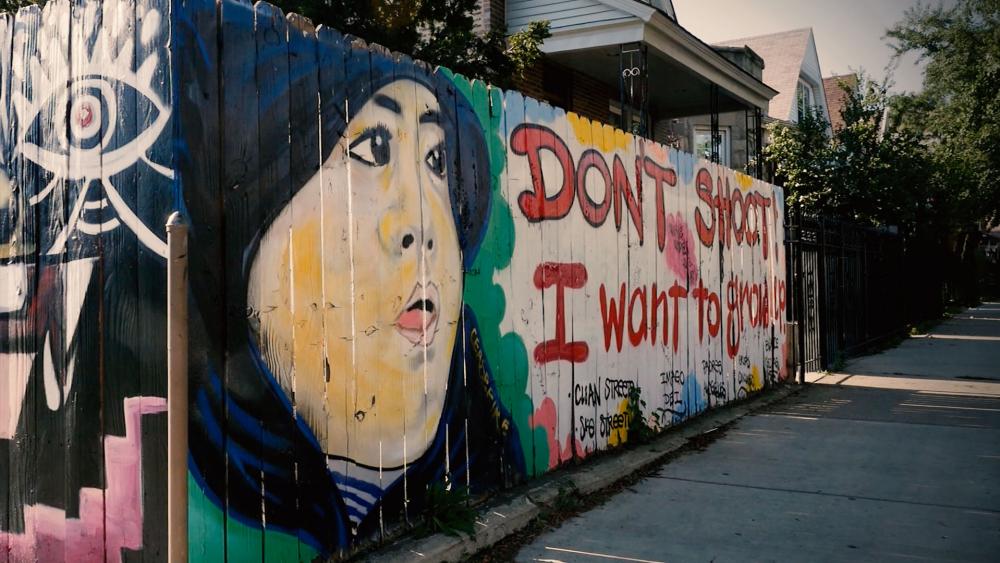 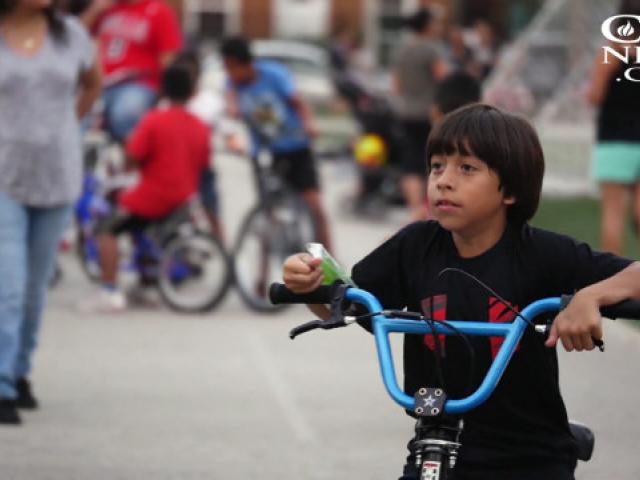 CHICAGO -- Chicago is in the grip of a wave of violence that shows no signs of letting up. With 500 murders since January, its homicide rate this year tops that of New York and Los Angeles combined. The Chicago Tribune reports that the city is on track to top 600 murders by year's end.

It's a number not seen in 15 years and to make matters worse, Chicago police solve just 30 percent of these crimes.

While authorities struggle, strategic ministries are working in some of the hardest hit neighborhoods and impacting young lives though both prevention and intervention efforts.

As early as elementary school, Sammy said he understood the stakes of living in a neighborhood where gangs controlled the streets and the choices he needed to make.

"Maybe by the age of 9 I knew drugs, type of gangs, who were the main leaders," he said, adding "that was so much to take in and try to keep separate, keep that away from my school stuff."

Urban Life Skills works closely with youth at risk for gang involvement or those who are already involved. Matt DeMateo is a pastor at New Life Community church in Little Village and leads Urban Life Skills.

"There's two major gangs in the neighborhood that have been at war for 40-plus years," he said. "And our goal is 'how do we bring peace to this community? How do we walk alongside these youth and really point them to hope in Christ?'"

To accomplish that, mentors work closely with youth.

"We're always on something every day," Sammy said. "Whether it's community service, whether it's just hanging out having some food, going out to see something or even just having little talks on the phone makes a big difference."

DeMateo says the results are clear: low rates of recidivism for their youth, successfully completed probations and younger kids choosing to stay out of gangs.

He said they've also witnessed gang members coming to Christ and taking a "violation," a head-to-toe beating needed to leave the gang.

Miguel Mendez spoke with CBN News about his involvement with Urban Life Skills. The high school senior had a recent brush with the law and was arrested. One of the Urban Life Skills mentors was the first person to visit him.

"That gave me hope and encouragement to start coming and now I come daily because it keeps me out of trouble," he said.

Despite the success of Urban Life Skills and others that New Life runs, there's an urgent need for volunteers in the Little Village neighborhood, one of the youngest neighborhoods in Chicago.

"When you have 50,000 youth in the community and limited resources, we have a waiting list at every level of our programs," DeMateo said. "So we're trying to broaden our capacity, trying to bring more churches into the fold."

Bordering on the Miraculous

It's one reason why Mateo collaborates with fellow believer Rob Castaneda, executive director of Beyond the Ball, a sports-based youth and community development organization in Little Village.

Castaneda has lived in the neighborhood since the late 1990s and earned a reputation for developing sports programming for youth of all ages. Six years ago he targeted the Gary/Ortiz school campus that neighborhood residents largely avoided after school and on week-ends as it sits directly on the "line" dividing two local gang territories.

"Historically this was a place where people didn't feel safe playing," Castaneda said. "As a matter of fact, people avoided this place because of its history of violence."

Castaneda developed Project Play to reclaim the space and now draws hundreds of kids and parents on Tuesday nights throughout the summer. Children and adults play basketball, soccer, volleyball, and enjoy a variety of games and food.

For this community, it's a transformation bordering on the miraculous: a space once controlled by gangs now serves families and contributes to everyone's peace and well-being.

"This neighborhood is known for violence," said Serafin Yepez, a local dad attending the event with his children. "So people are scared to come out but having this here—it makes it a safe space for us not to be scared because this is our park."

Gang violence literally drops on Tuesday nights says Castaneda. He believes that it's because gang members understand the importance of neighbors being outside and having fun.

"People who are in gangs, these are their families and sometimes they're here as well," he said. "And just because you're in a gang doesn't make you a bad person. You've made some bad choices."

"But at the same time, nobody wants that lifestyle for their children and I think one thing we can all agree on here in the neighborhood is that places where our children play should be safe," he said.

A few minutes away by car, Bill Curry works with families as chief program officer at Breakthrough Youth Network in East Garfield Park. In this neighborhood, deserted parks and playgrounds are the norm. Curry says this year's violence has taken a toll on all ages.

While Breakthrough tries to reach kids before they can get pulled into the gangs, every kid has had some experience with violence, Curry said. For many, it's in the home or on the streets or both.

"As a kid, you're not exactly sure who you can trust and who you can't," Curry said. "The kids feel like they constantly have to have their heads on a swivel, looking around, being vigilant, making sure that they know their surroundings."

This year, the parents of two Breakthrough children got caught in gang crossfire outside of a local school. Neighborhood shootings have also forced Breakthrough to cancel several field trips over the summer.

The network offers kids and young adults a wide variety of programs ranging from sports and arts to academics and spiritual development.

Locals on Chicago's West side blame this year's blockbuster violence on a perfect storm of unfortunate trends. They include a deadly mix of illegal guns, mistrust of police, state funding problems, and a national political climate short on hope.

"When hope goes down, violence skyrockets in our community because there's not necessarily the same level of hope that things can get better," Curry said.

Hope in the Darkness

But Curry sees a ray of light in this darkness. For these children, Breakthrough offers opportunities that gang members themselves have suggested to make sure that a new generation doesn't fall into the same trap.

The goal is to deliver Breakthrough's "opportunity formula" which focuses on teaching an ethic of hard work, the skill of knowing how to acquire new skills, and network development. Breakthrough wants children to learn how to develop inter-generational and multi-cultural relationships that will provide connections for a lifetime.

They're lessons that Miguel and Sammy are well on their way to learning. Miguel plans to be the first one in his family to graduate from high school and is looking at several colleges. Sammy is also a high school senior and has already obtained a college scholarship.

Both their lives serve as a sweet reminder that even in this murder capital, the body of Christ is making a difference.