Christian Persecution on Steady Rise Since 9/11 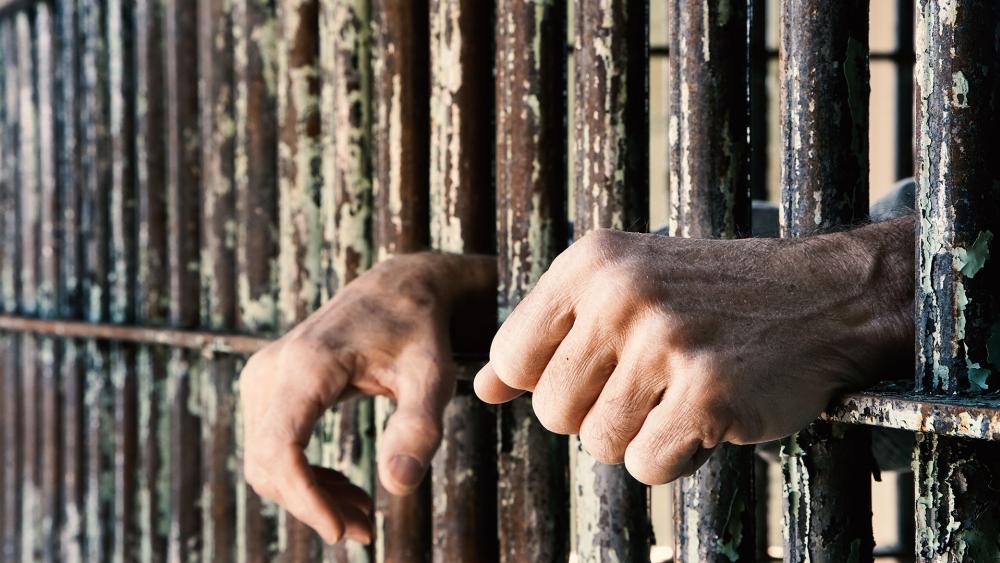 September 11, 2001 was a shocking turning point for the United States, but it was also the beginning of a new era of unprecedented violence against Christians throughout the Islamic world.

A recent report from Barnabas Aid reveals that attacks against Christians skyrocketed soon after the towers fell.

"In 2004 (in Iraq), even before the emergence of IS, the bombings of churches started, with well over a hundred churches and monasteries now destroyed. Consequently an estimated 80 percent of the Christian population previously estimated at 1.5 million have now fled," the report states.

Though violence against Christians may not be new, it has taken on a new intensity. Barnabas Aid says the persecution has gotten so bad since 9/11, that it poses an existential threat to the Christian faith in the Middle East.

"Now there is a realistic possibility that Christianity will be eradicated from large parts of the Middle East where it has existed since New Testament times," Barnabas Aid says. "Yet despite this Western governments are failing to react to the plight of Christians."

The Middle East is not the only place where Christians are being eradicated. Africa is just as dangerous a location with intense persecution.

"Boko Haram is now killing more people each year than even IS," the report says.

The increased persecution goes directly against the Western narrative that though 9/11 was tragic, many argued that Islam was really a religion of peace, and the United States and the West could bring freedom and democracy to Islamic countries.

"Although 15 years ago the West, particularly the U.S.A., insisted that 'the world didn't change on 9/11,' the reality is that it did," the report says. "The 9/11 attacks inspired Islamists around the world to think they could take on a superpower -- and in their eyes 'win.'"

What changed was mentality. A large scale attack like 9/11 was done before, and many terrorists hope it will happen again.

The report ends with a final warning.

"The failure to recognize that one of the consequences of the growth of Islamist terrorism has been a massive increase in the persecution of Christians," it says. "The West must wake up before it is too late."