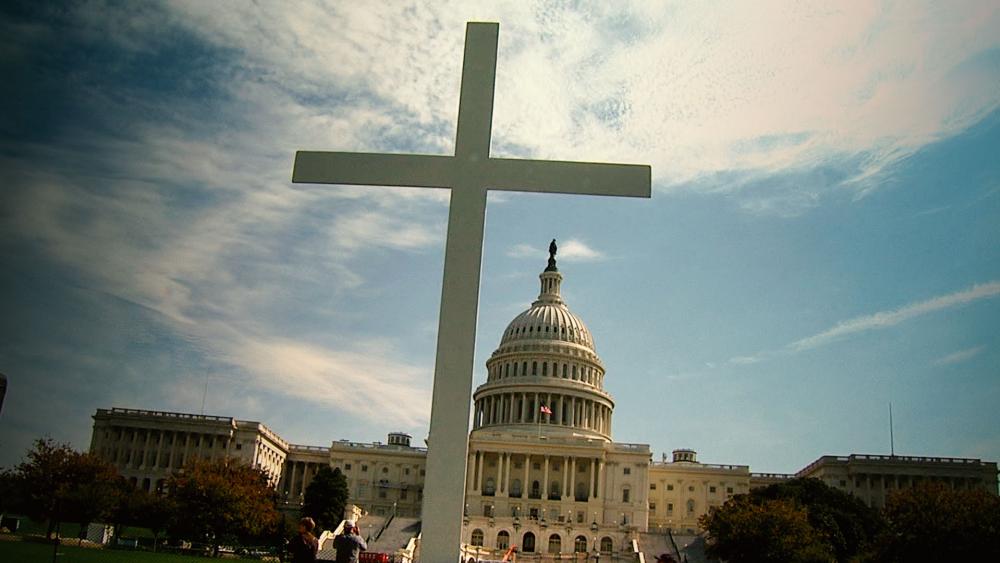 In a controversial new report, the U.S. Commission on Civil Rights jumps into the battle over civil liberties vs. religious freedom.

Chairman of the Commission Martin R. Castro said that "religious liberty" is a code word for bigotry and Christian supremacy.

"The phrases 'religious liberty' and 'religious freedom' will stand for nothing except hypocrisy so long as they remain code words for discrimination, intolerance, racism, sexism, homophobia, Islamophobia, Christian supremacy or any form of intolerance," Castro wrote.

The niece of slain civil rights leader Martin Luther King Jr. weighed in on the debate in an interview last year with CBN News. See it here: Alveda King on Rewriting Civil Rights Act for LGBT.

That opinion is now being hotly disputed by conservatives.

In an interview with The Christian Post, Brian Walsh, president of the Civil Rights Research Center, said, "the majority's report is yet another extreme claim that the civil rights and liberties that religious Americans of all faiths have long enjoyed must be eliminated or restricted to accommodate new and emerging rights."

"It betrays a polarizing mindset that, whenever new rights are in tension with rights guaranteed in the Bill of Rights, the new rights must always trump," he continued.

"Religious liberty was never intended to give one religion dominion over other religions or a veto power over the civil rights and civil liberties of others," Castro said. "However, today, as in the past, religion is being used as both a weapon and a shield by those seeking to deny others equality."

The commission also said, "Religious exemptions from nondiscrimination laws and policies must be weighed carefully and defined narrowly on a fact-specific basis."

"Third parties, such as employees, should not be forced to live under the religious doctrines of their employers," it went on to say. "A basic right as important as the freedom to marry should not be subject to religious beliefs."

The report was adopted by a majority vote of the eight-member commission, an equal number appointed by the president and Congress.