GOP, Religious Leaders Fight to Stop Obama from Giving Up the Internet

Leaders are stepping up in a last-ditch effort to stop President Obama from giving up Internet freedom "while there's still time."

The National Religious Broadcasters (NRB) urged Congress this week to stop the Obama administration from giving up U.S. control over the Internet address system on Oct. 1.

The administration plans to pass web oversight to a broader online community, removing oversight of the Internet from the supervision of a single U.S.-monitoring body.

Many are concerned this move could endanger free speech on the Internet. Jay Sekulow, with the the American Center for Law and Justice, believe this Internet transition could be disastrous.

"Once America gives up control of the Internet, there is no reset button. The Internet could very well fall into the hands of the world's most anti-free speech dictators, and we could do absolutely nothing about it," Sekulow said in a statement.

That is why the NRB is doing everything it can to keep this measure from going forward.

"Governments around the world are squashing Internet freedom within their own borders, and a number have already made attempts to gain more power over the global Internet through multinational bodies," NRB president Jerry A. Johnson said.

"In this digital era, Internet freedom is indispensable as a means of protecting freedom of speech," he added.

Republican leaders are also joining the fight against the transition. Four Republican state attorneys general for Arizona, Oklahoma, Nevada, and Texas filed a lawsuit Wednesday to stop the measure.

"Trusting authoritarian regimes to ensure the continued freedom of the Internet is lunacy," Texas Attorney General Ken Paxton said. "The president does not have the authority to simply give away America's pioneering role in ensuring that the Internet remains a place where free expression can flourish." 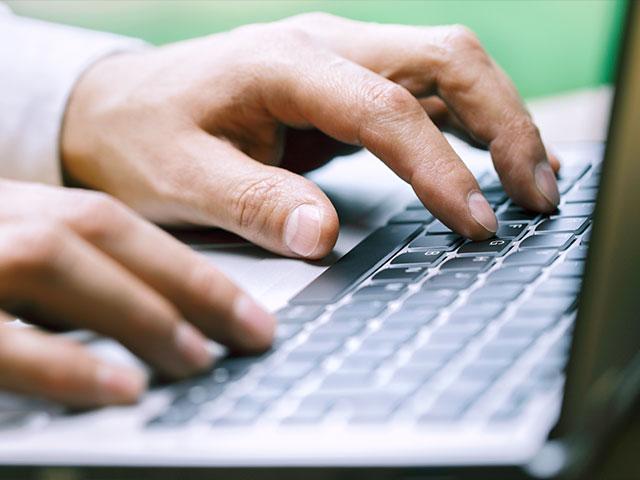 Obama Giving Away the Internet? How that Could Affect the World
CBN News Email Updates