Ret. Navy Chaplain: Christians Joining The Military Should Be Careful 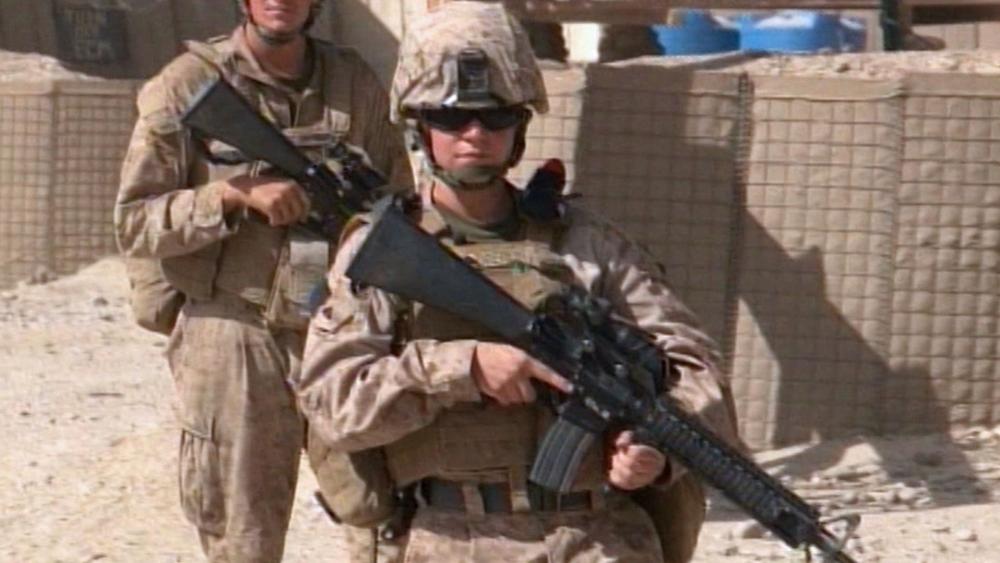 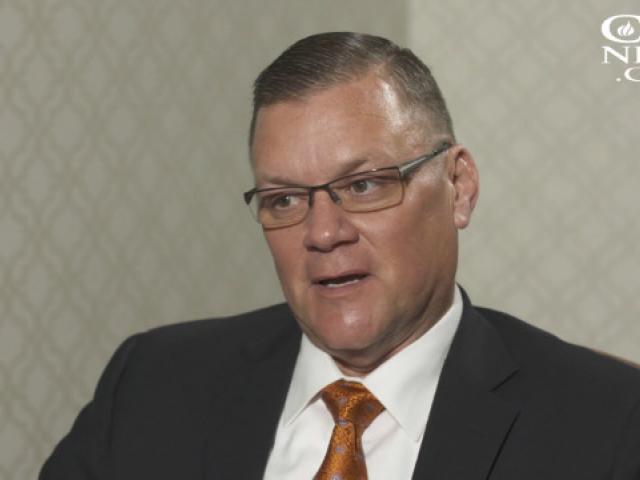 A retired Navy chaplain who came under fire for his faith believes the military is now a battleground against Christianity.

“The culture has shifted, policies have shifted, but scripture has not changed,” Modder told CBN News.

In 2015, Navy chaplain Wes Modder was released from his duties for expressing his support for biblical marriage.

Modder says his case is not the last time you will see Christianity openly under attack in the Armed Forces. In fact, he believes the problem is getting even worse.

"If you're a Christian and you come into the military today, it's going to be difficult for you," Modder said in an interview with OneNewsNow.

Before he lost his job, Moddler worked at the Nuclear Power Training Command in Charleston, South Carolina. But he was put on the chopping block after a lieutenant asked him about his personal views on gay marriage during a private conversation.

What started out as a private conversation turned into a public case against Modder.

"I came to find out later that he was a gay activist, and I was targeted," Modder told OneNewsNow. "And, of course, the chaplain I was working with at this Navy Nuclear Power Training Command in Charleston — she was a very liberal United Methodist command chaplain. She decided to escalate it, brought charges that I was intolerant and not able to function in a diverse pluralistic environment."

First Liberty, a legal group that fights for religious liberty, represented Modder in the case. When the investigation found that the Navy's case against him was weak, Modder was able to retire with his full 20 years of service, instead of being forced out.

“The Church stepped in and I thank God for that,” Modder said.

Modder believes his case is a cautionary tale and proof that Christians face new challenges in the military. 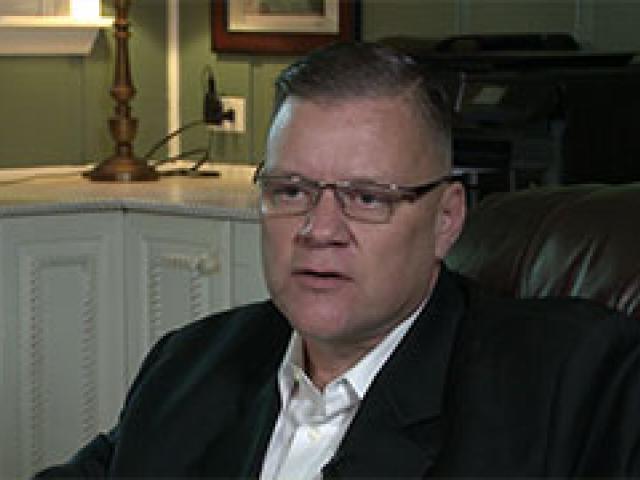 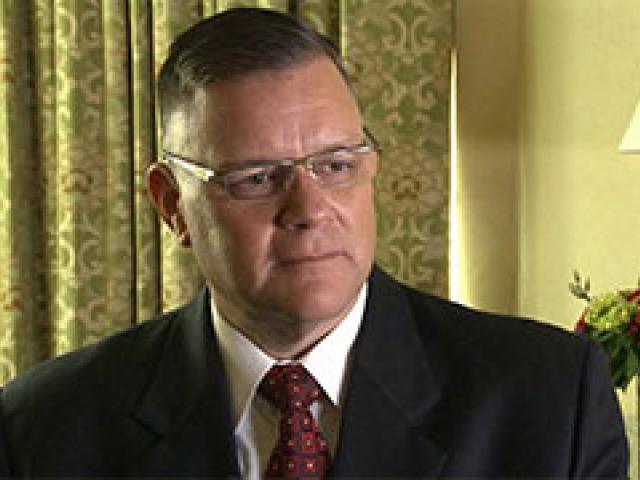