Is the U.S. at Risk of Losing Religious Freedom? 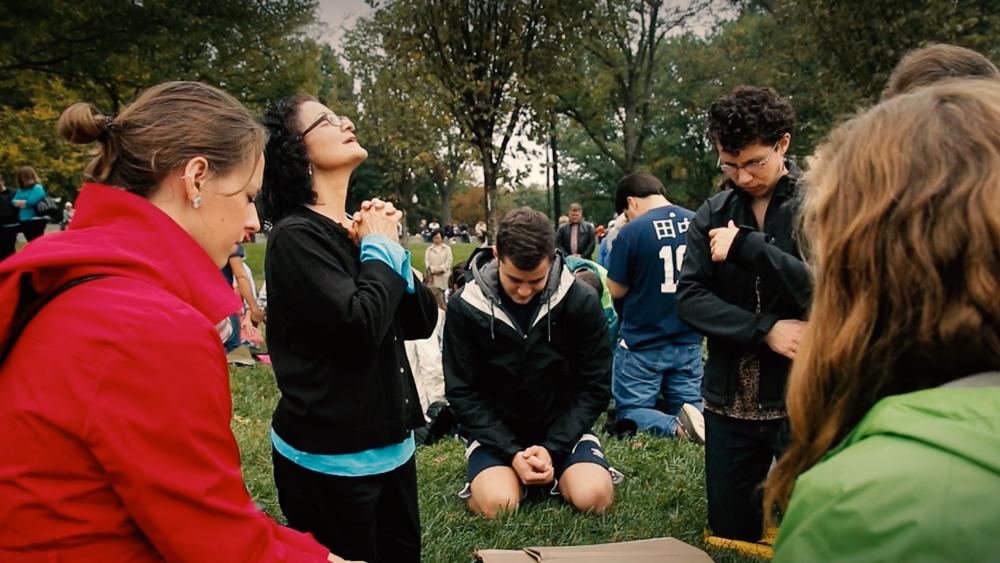 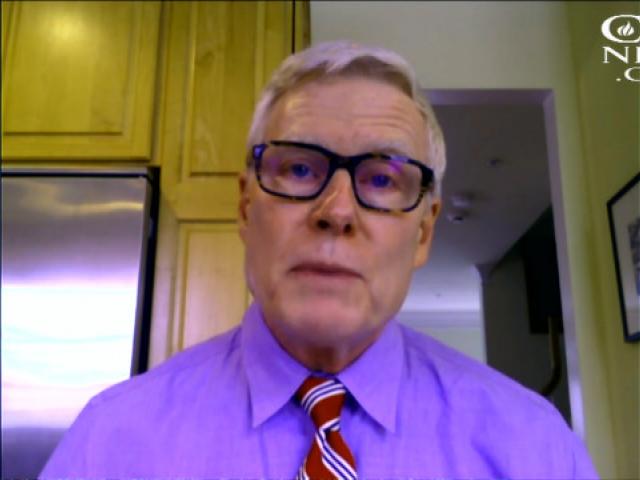 Is the U.S. at Risk of Losing Religious Freedom?

Watch the CBN News interview with Charles Haynes of the Religious Freedom Center at the Newseum Institute.

A report from the U.S. Commission on Civil Rights appears to place "nondiscrimination" above religious liberty.

A commission report released Sept. 7 says, "Civil rights protections ensuring nondiscrimination, as embodied in the Constitution, laws, and policies, are of preeminent importance in American jurisprudence."

"If we accept this assertion, it means that conflicts between religious freedom and nondiscrimination principles are resolved by denying accommodation for religious conscience — except perhaps in very rare and narrow circumstances," he wrote in a Washington Post op-ed.

He noted that religious freedom is increasingly viewed as a civil right granted by the government, when the founding fathers considered it an inalienable right and a foundational freedom.

"Nearly 225 years after the ratification of the First Amendment to the U.S. Constitution, the cause of conscience protected by the principles of 'no establishment' and 'free exercise' may be losing support in the minds and hearts of the American people," he warned. "Now the U.S. Commission on Civil Rights appears to be recommending that we make it official: Our first freedom is first no more." 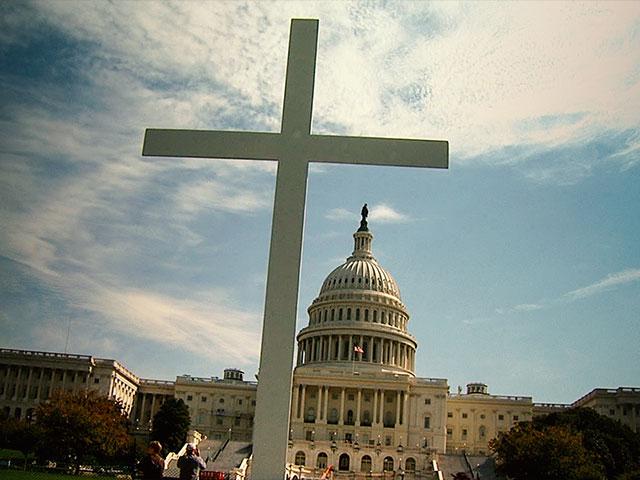