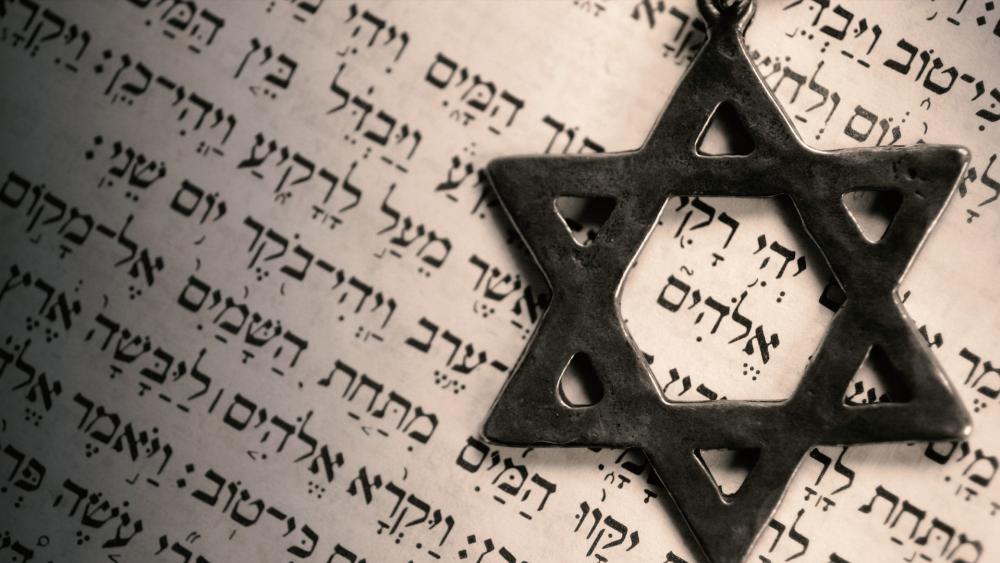 As students on college campuses begin to settle in to the new academic year, many Jewish and pro-Israel students must contend with a vitriolic and growing hostility within the progressive ranks that demonizes Israel, often morphing into hatred for Jews themselves.

And it sometimes happens within campus "safe spaces," gatherings where minorities are supposed to be able to share their causes and concerns on campus without fear of violence or retribution.

Arielle Mokhtarzadeh, a Jewish-Iranian student at UCLA, was taken aback as a freshman on campus last year when she saw a message etched into a table at the Bruin Center reading, "Hitler did nothing wrong."

After witnessing the treatment of a friend at UCLA who had trouble securing a position in student government because she was Jewish, Mokhtarzadeh decided to attend a Students of Color conference at UC-Berkeley. Her experience in a conference discussion was recounted in The Tower by author Anthony Berteaux and reprinted this week in The Washington Post.

"Over the course of probably no longer than an hour, my (Jewish) history was denied, the murder of my people was justified, and a movement whose sole purpose is the destruction of the Jewish homeland was glorified," Mokhtarzadeh said. "Statements were made justifying the murder of innocent Israeli civilians, blatantly denying the Holocaust in which 6 million Jews were murdered."

She described how the assertions made in the discussion "were met with endless snaps and cheers. I was taken aback."

She walked out of the conference "on the verge of tears." She explained that "every intersection of identity was to be welcomed and championed in progressive spaces--except mine."

The controversy has accelerated in recent weeks with the strong anti-Israel and pro-Palestinian stance taken by Black Lives Matter. The idea behind progressive safe spaces on campus was "intersectionality--to build an alliance between various minority groups so the defense of their causes would have more clout.

But the predominance of pro-Palestinian groups who support the BDS (Boycott, Divestment, Sanctions) movement against Israel has led to increasingly racist behavior on campuses throughout the world.

Students for Justice in Palestine (SJP) frequently disrupts and shouts down Israeli and Jewish speakers on campus. The mayor of Jerusalem, Nir Barkat, was shouted down by SJP in a classroom at San Francisco State earlier this year and prevented from speaking.

In 2012, one advisor to the group told members they should be proud to be called an anti-Semite, calling it a "sign of distinction." And at Temple University in Philadelphia, an SJP member attacked a Jewish student, calling him a "Zionist baby killer."

In The Tower article, Duke University student Tyler Fredricks noted that progressive groups rallied to protest when slurs were cast on campus against African-Americans and homosexuals, "but when someone wrote anti-Semitic comments on a Duke Friends of Israel flyer, there no march, rally or campus outrage."

According to the most recent statistics (2014), more than 58 percent of religious-based hate crimes were against Jews, even though they represent less than three percent of the U.S. population.

"I have never met a less courageous group of people than pro-Israel professors with tenure," Dershowitz said at a Jerusalem University conference panel in January.. They are gutless, they have no courage, they do not use their tenure." Why? "Because they get punished."

Dershowitz went on to describe how the president of Jewish-founded Brandeis University invited him to accept an honorary doctorate at the school, then withdrew the offer because students threatened to protest on graduation day.

Dershowitz said he didn't care about another honorary doctorate because his wall is full of them.

"But imagine an assistant professor or an associate professor seeking tenure, who wants to speak out for Israel. They're terrified. They just won't do it," he said.  "And that's why the students have been so brave and so strong.  The students have no faculty support."