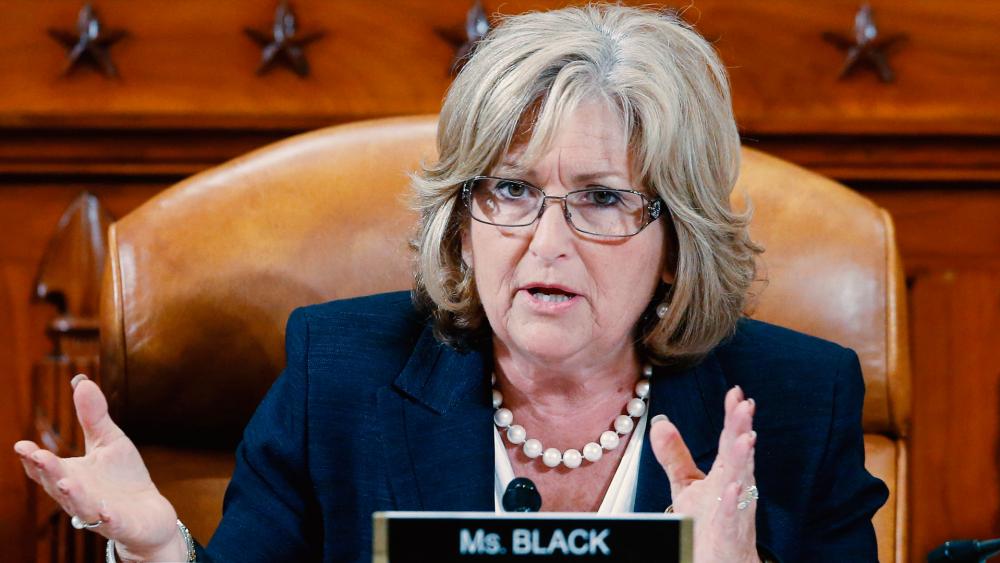 Rep. Diane Black, R-Tenn., is calling on the national pro-life movement to defeat a new rule from the Obama administration regarding abortion services.

The new proposal from the Department of Health and Human Services could prevent states from blocking Title X funding, which provides federal dollars to abortion services like Planned Parenthood.

Black, who authored the Defund Planned Parenthood Act of 2015, says that this rule does not come as a surprise.

"This latest stunt from President Obama's Department of Health and Human Services should surprise absolutely no one," the Tennessee lawmaker said.

"We've known all along that the Obama administration will go to untold lengths to protect its friends in the big abortion industry," she continued. "Now, they have taken the unprecedented step of thwarting states' rights with a shady proposed rule change that prevents states from funding the providers who will best serve their citizens."

Tennessee has effectively cut off funding to Planned Parenthood, while states like Florida and Texas are working on similar measures to undermine state laws.