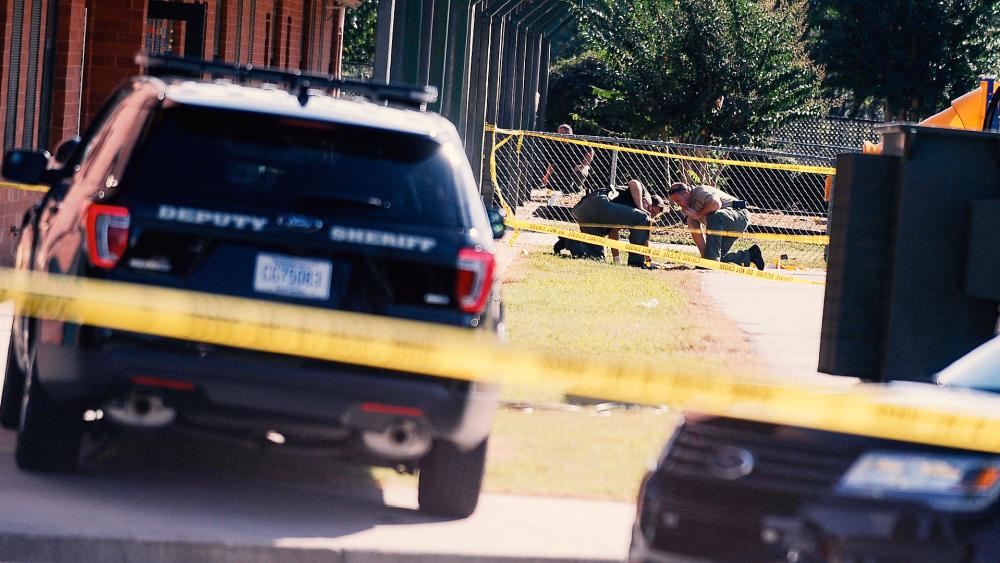 When 6-year-old Jacob Hall woke up Wednesday morning, no one knew he would end up in critical condition after being shot in a shooting spree at his school.

A teenage boy is accused of shooting and killing his father, Jeffrey Osborne, before heading to Hall's school.

He opened fired in the school's parking lot, shooting Jacob, another classmate, and a teacher. Police suspected the teen would have kept shooting if firefighter James Brock had not stopped him before he could get into the building.

The teacher and student are in stable condition but young Jabob is fighting for his life.

"The bullet ripped through little Jacob's femoral artery," State Rep. Alan Clemmons said in a statement. "He died twice, and was revived during medical transport and again during surgery. Once stabilized, he will face yet another surgery."

"We appreciate the community's support, especially the Townville Rescue Squad who treated Jacob onsite and brought him to the hospital," Jacob's parents, Rodger and Renae Hall, said in a statement. "We appreciate everyone's thoughts and prayers and ask for privacy during this difficult time."

Police are still baffled over why the teen targeted his family or the elementary school.

"There are no racial undertones there. There's no terrorism involved," Sheriff Capt. Garland Major said. "We're confident we have the sole shooter and no one else is involved."

The teen's father was found by his grandparents. His mother was at work at the time of the shooting.

"We are heartbroken about this senseless act of violence," said Joanne Avery, superintendent of Anderson County School District 4. She canceled classes at the school for the rest of the week. 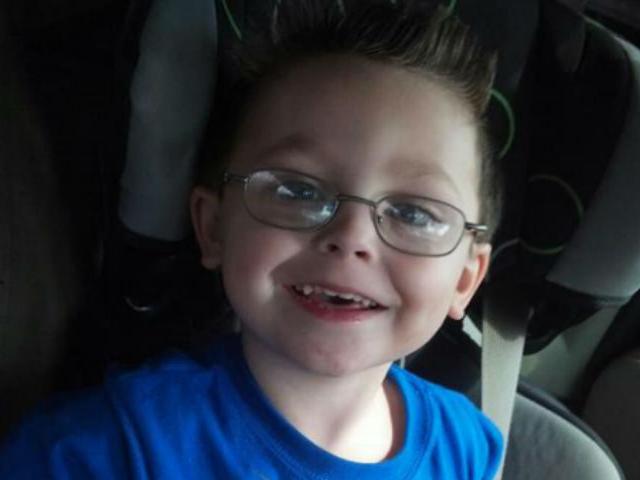