'Things Like This We See In Movies.' Questions Surround NJ Train Crash 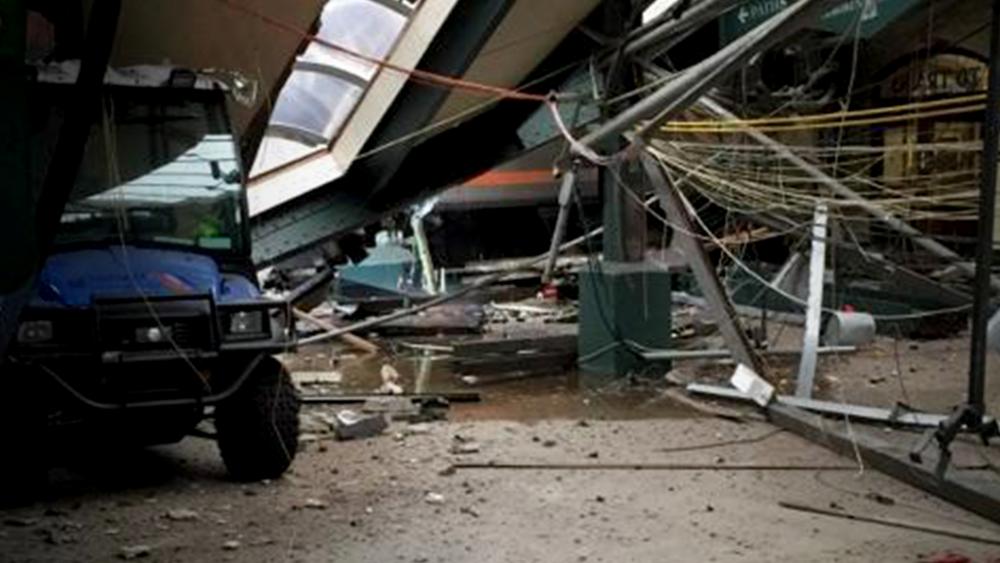 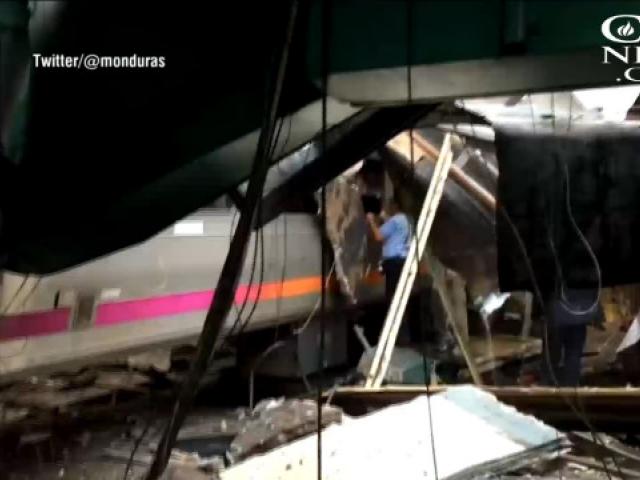 'Things Like This We See In Movies.' Questions Surround NJ Train Crash

Government investigators are trying to figure out what caused the deadly train crash in Hoboken, New Jersey.

More than 100 people were injured as the commuter train barreled through station and crashed into a barrier. A 34-year-old mother was killed by falling debris.

"It went through the air, traveled about another 40 feet and the train flying into the depot," a city resident said.

"We ran over. There were a lot of people kicking out windows trying to exit the train," an eyewitness recalled. "You just heard a 'kaboom!' -- the whole place shook. Just shook."

Investigators are trying to figure out exactly how fast the train was going. They recovered an event recorder from the locomotive Thursday night and will be examining it Friday. It will provide information on the train's speed and braking.

Investigators will also question the train's engineer, Thomas Gallagher, who was pulled from the first car and treated at a local hospital.

Officials say 108 others were injured and many were hospitalized with serious injuries including broken bones.

Fabiola Bittar de Kroon was standing on the platform when she was hit and killed by falling debris.

De Kroon had just moved to New Jersey from Brazil after her husband got a job at an international liquor company.

She ran to catch the train after dropping off her toddler at a daycare, daycare director Karlos Magner told the Associated Press.

"We had a good talk for like a minute. And she said she was in a rush," he said.

The train is believed to have been traveling more than 10 mph, which is the speed limit a train is supposed to be going when heading into a station. But authorities would not estimate how fast the train was going.

"The train didn't stop. It just didn't stop," recalled Tom Spina, who was in the terminal and rushed to try to help the victims.

"It was chaotic. There was yelling and screaming, a lot of people in shock," Spina said. "Things like this we see in movies," Spina said. "You don't think you're going to see it in real life."