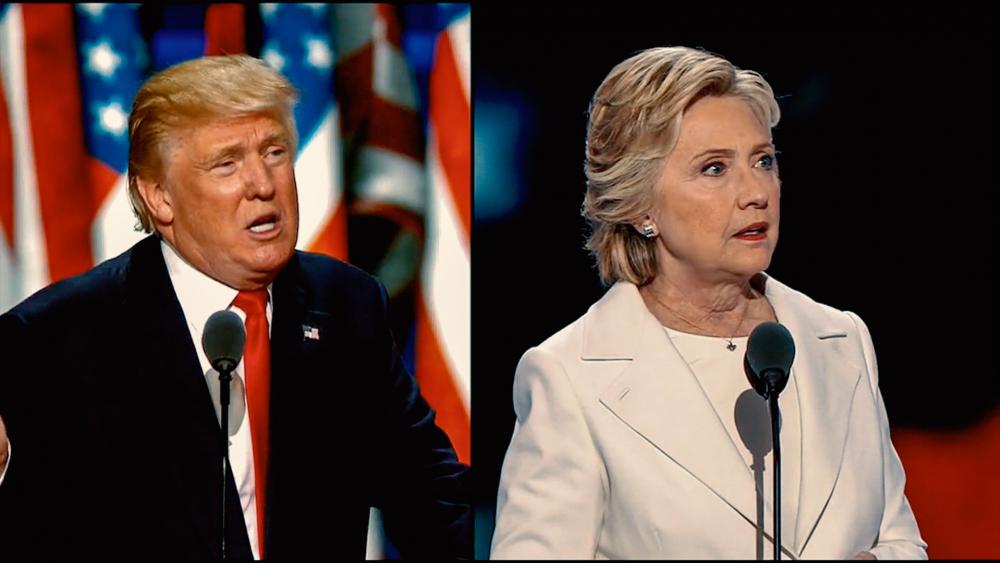 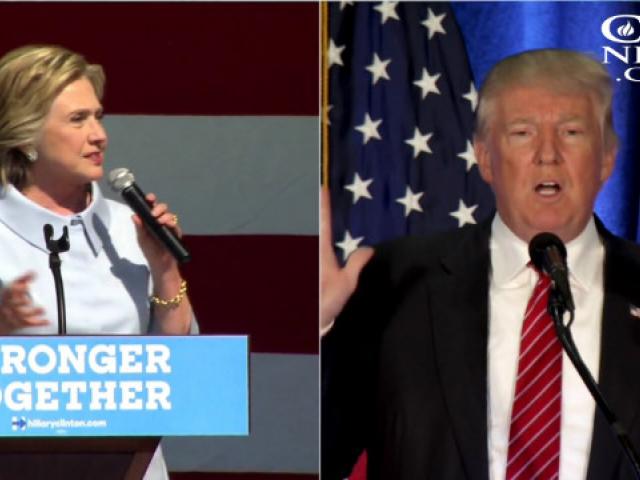 In an election year, Labor Day traditionally marks the final stretch of the presidential race. Monday was no exception.

Both Hillary Clinton and Donald Trump hit the campaign trail in the hotly contested battleground state of Ohio.

Ralph Reed, founder of the Faith and Freedom Coalition, discusses the 2016 presidential race below:

In a rare opportunity for the media, Clinton held a news conference on her plane. She's been repeatedly criticized for not holding a press conference in more than 270 days.

But on Monday, she answered questions from the media, including ones on foreign diplomacy, her health, and of course, the ongoing drama surrounding the investigation into her time as secretary of state and possible links to her family's foundation.

"The State Department has said there is absolutely no evidence of any kind of external influence," Clinton told reporters.

Meanwhile, Trump spent some of his time in Ohio talking again about his immigration policy.

The Republican nominee stressed that any immigrants who want full citizenship must return to their countries of origin and get in line. However, just as he did in a policy speech last week, he told reporters he would not rule out a pathway to legal status for the millions living in the U.S. illegally.

"We're going to make that decision into the future," Trump said.

Both campaigns also took a moment to get a few jabs in at their opponent.

"Every time I think of Trump, I get allergic," Clinton quipped after being overcome by a sudden coughing fit.

In response, Trump's campaign manager, Kellyanne Conway, took to Twitter, mocking Clinton by tweeting: "Must be allergic to the media, finally spent a minute with them."

Meanwhile, Clinton faces more serious problems back in Washington. More of her State Department records will be released in the coming weeks. The move comes as lawmakers question if major contributors to the Clinton Foundation received special access to the State Department while Clinton was secretary of state.

The release of some emails and records has already hurt her in the polls, with the latest numbers showing a much closer race -- basically a dead heat. Still, state polls indicate she still seems to hold a clear lead in the electoral college.