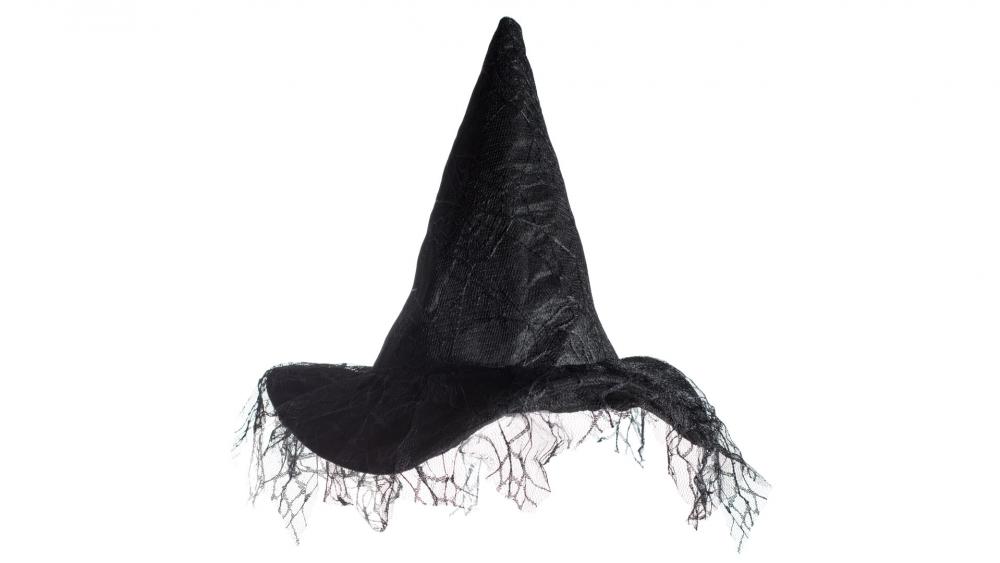 A group of women dressed as witches gathered in a California park recently... Their mission? To cast a hex that will force President Donald Trump from office.

They chanted, "Trump is a fool, Trump is a clown, we are here to shut him down," as they marched with broomsticks around a cauldron.

KGTV reports the women were from a local actors group, and they gathered on April Fool's Day in Balboa Park in San Diego, calling their event "Fire the Fool" day.

While the group's costumes may indicate an attempt at humorous criticism of President Trump, other anti-Trump forces are taking their witchcraft against the president quite seriously.

Followers of the occult have been casting spells on President Trump since February, and they're vowing to continue the practice on every crescent moon.

The witches shocked many people by publicly launching a campaign to #BindTrump on social media, casting their first collective spell on Feb. 24.

"I call upon you / To bind / Donald J. Trump / So that he may fail utterly," goes part of the spell. It later calls for spirits to bind "all those who enable his wickedness and those whose mouths speak his poisonous lies," as well.

One woman posted on the page that witches should be informed about the "Cyrus prophecy" from the Bible that some Christians believe applies to President Trump. The book of Isaiah talks about how God had chosen to use the Persian King Cyrus to help his people, saying, "I will do this for Israel's sake, though he knows me not."

Meanwhile, many witches recently cast spells on the president on March 26. One woman posted to that page, "I believe Sunday night's activity unleashed some amazing energy."

Others posted pictures of their pagan altars that they've been using as they cast their spells.

And another woman said, "Last night, after the binding (so, technically this morning) I mentally reached out into the collective energy field we created. I was greeted by visions of antlers. Like a giant herd congregating peacefully... It was like looking out over a large congress of these majestic beasts. I feel that I was seeing many of you and it was really strong. Antlers symbolize independence, purification and pride. I feel that here."

Another woman posting on the site says she also plans to "bind" Scott Pruitt, the new administrator of the Environmental Protection Agency.