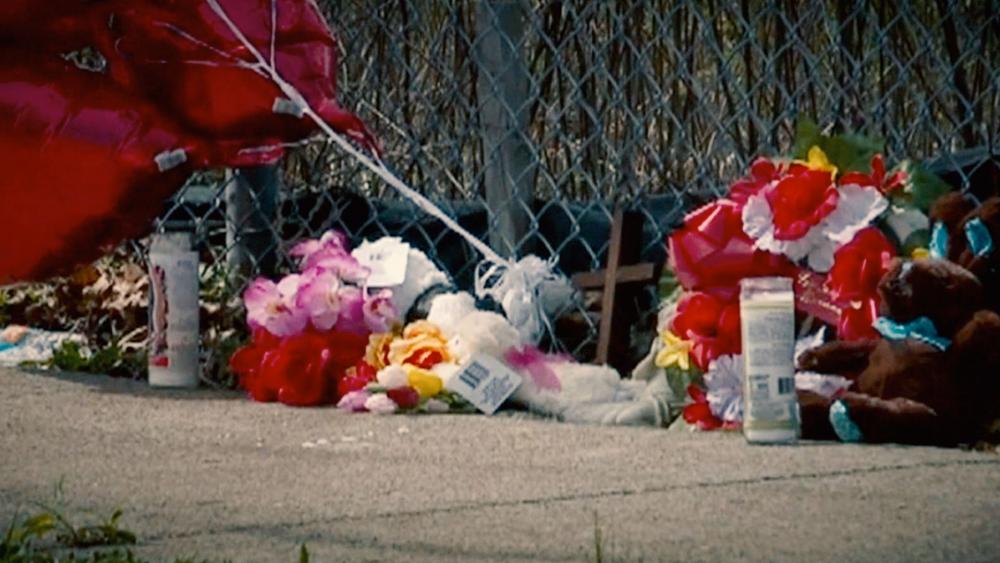 The children of the 74-year-old Cleveland man who was gunned down in a Facebook video over the weekend have forgiven their father's killer.

Described as a gentle, God-fearing man with gray hair, Robert Godwin Sr. was out for a stroll on Easter Sunday, collecting cans, when his life was abruptly ended.

"We called him the junk man," his daughter, Debbie Godwin, 52, told The Associated Press. "He'd pick up things off the street and fix them. He picked up bikes and he fixed them."

Godwin, a retired foundry worker, was the father of 10 children, six girls and four boys. His children say he took them to church every Sunday.

Despite being wracked with grief and anger over the tragic loss of their father, Godwin's children honored his memory by extending grace to his murderer.

"The thing I would take away most from our father is that he taught us about God: how to fear God, how to love God and how to forgive," Tonya Godwin-Baines, another one of Godwin's daughters, told CNN Monday.

"We just want him to know that God loves him," she had said. "We love him. Yes, we are hurt, but we have to forgive him because if we don't forgive him, the Bible says your heavenly father won't forgive you."

Robert Godwin, Jr. echoed that sentiment, saying, "I forgive you, man. I'm not happy what you did, but I forgive you."

Godwin's killer, 37-year-old Steve Stephens, was still on the run at the time they were reaching out to him. But Pennsylvania State Police reported Tuesday that Stephens killed himself after a police pursuit.

Godwin Jr. had made it clear he didn't want Stephens dead, telling The Washington Post that his fate was "up to God." 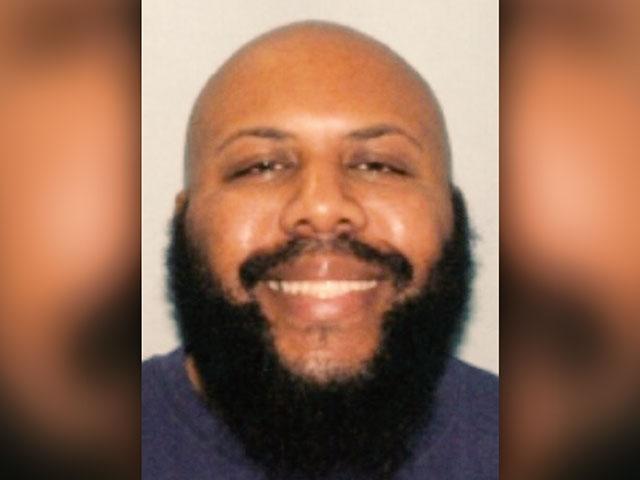