Daughter of Facebook Murder Victim Shares How Souls Are Turning to Christ Because of Family's Forgiveness! 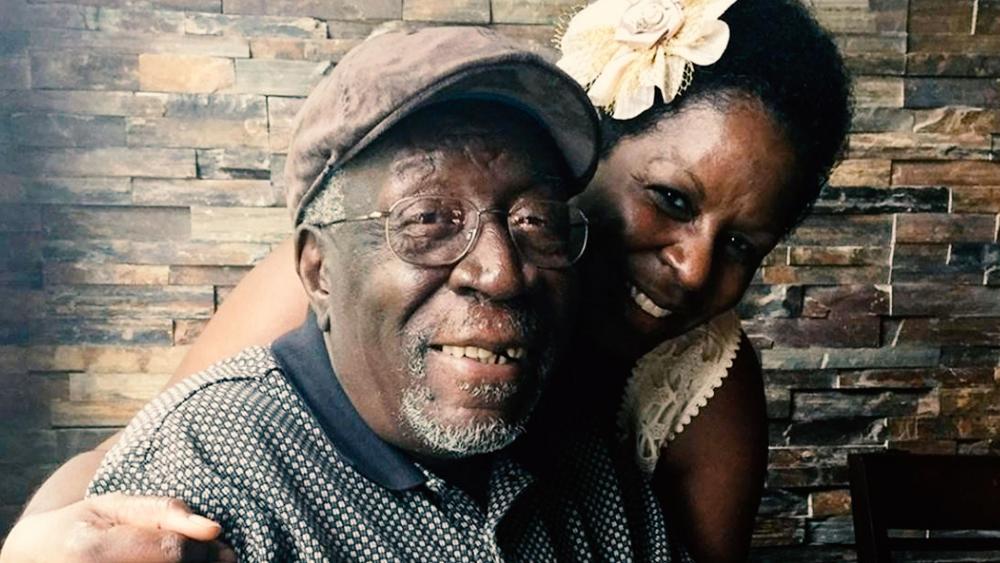 The daughter of the man whose murder was posted on Facebook is sharing how people are getting saved as a result of her family's message of forgiveness.

Debbie Godwin has been posting messages on her Facebook page from people touched by her and her family's decision to forgive the man who killed their father, Robert Godwin.

"I heard of your fathers story last night but didn't pay mind because I was intoxicated the whole weekend yesterday included. When i get up today i started following the story," read one message.

It goes on to say "Im in tears as i write this and may not be wording my words correctly lol. But all i want to shout is praise jesus. I wanna scream his name! Im craving to be in my fathers presence again! Thank you and your family for not being scared and showing god ! I viewed the video and only saw him speaking through you guys."

Another person shared, "I was a back slider raised by pastors, but let me tell you what got me together on Monday!! You and your family interview about your dad and how he forgave ppl and how he gave you all the tool of life!"

Robert Godwin, 74, died Easter Sunday in a random killing that was posted in a video on Facebook.

His family stunned the world with their message of forgiveness towards the shooter, Steve Stephens.

Over and over again, the message has been loud and clear: That anger isn't going to do anyone any good and that forgiveness is the only way to find any peace through such a tragic event.

"It's not just by mistake that we made it here today. God called this meeting," said Debbie, an ordained minister, as she delivered her father's eulogy at River of Life Ministries in Euclid last Saturday.

"God has gathered all of us here today...because it is time for the world first of all to know who He is...to know that he is the true and the living God."

"It is time for us as a nation to forgive," said Debbie.

She also shared what God told her after her father's death.

"I heard God say this, he said your Dad's death will cause many to be made free and delivered."

She also recalled the first time she heard about her father's death and what it did to her emotionally.

"The day that I heard about my dad's death — even with the horrendous way that he died — from that day, I never felt pain in my heart for (Stephens), not one time. I felt sadness for him," she said. "It all starts in your heart. When you hold on to hate and unforgiveness, you are the one who is captive."

She shared the testimonies of hope as she and her family hold on to their faith after the painful loss of her father.

"Jesus, you are solid, my solid rock."