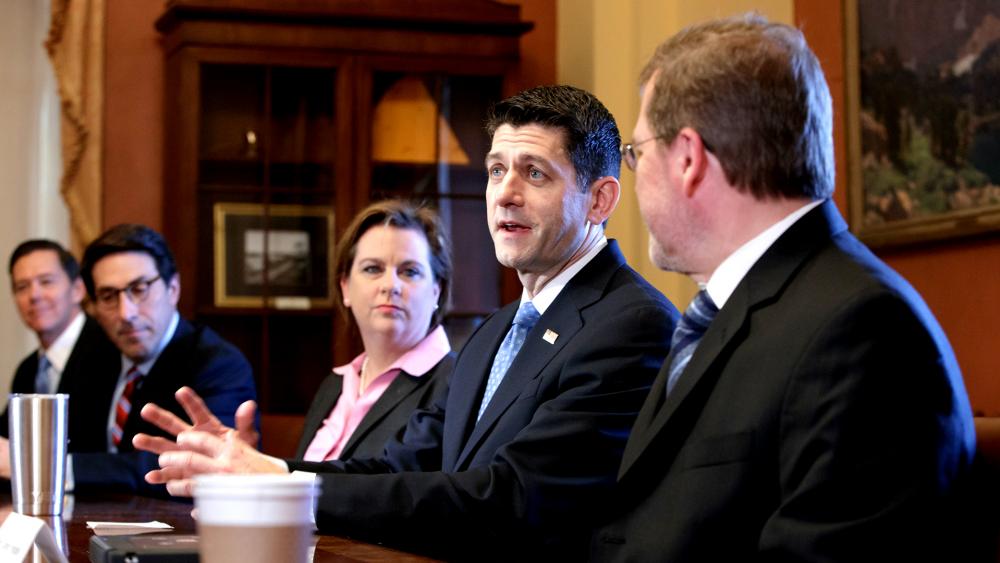 WASHINGTON - The highest ranking official in the U.S. House of Representatives believes both ends of Pennsylvania Avenue are close to a deal to keep the government open for business and avoid a potential shutdown.

House Speaker Paul Ryan, R-Wis., told reporters that the White House and congressional leaders are in the final stages of negotiating a spending bill to fund the government.

The prospect of a government shutdown dimmed after President Donald Trump withdrew a previous demand that the measure include money to build a wall along the U.S.-Mexico border.

Money for the border wall threw a monkey wrench into the funding debate and raised the prospect of passing a temporary funding measure to give lawmakers more time to reach a final deal.

An extension no longer appears to be on the table.

"That's not our intention or goal," Ryan said. "We want to get this done on time. That's our plan."

Arizona Border: Why a Barbed Wire Fence Isn't Cutting it to Keep Bad Guys Out 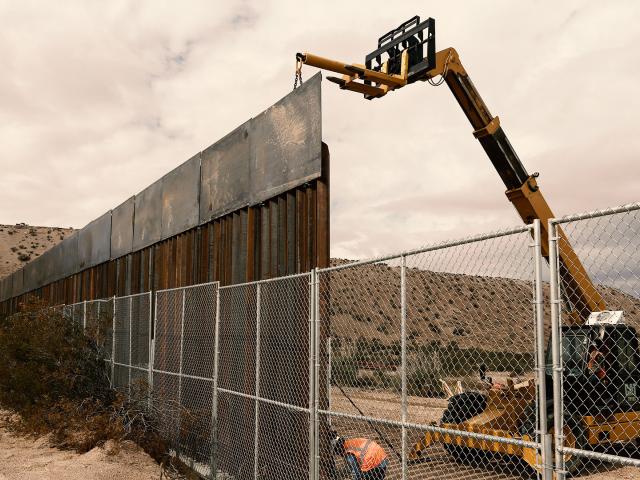