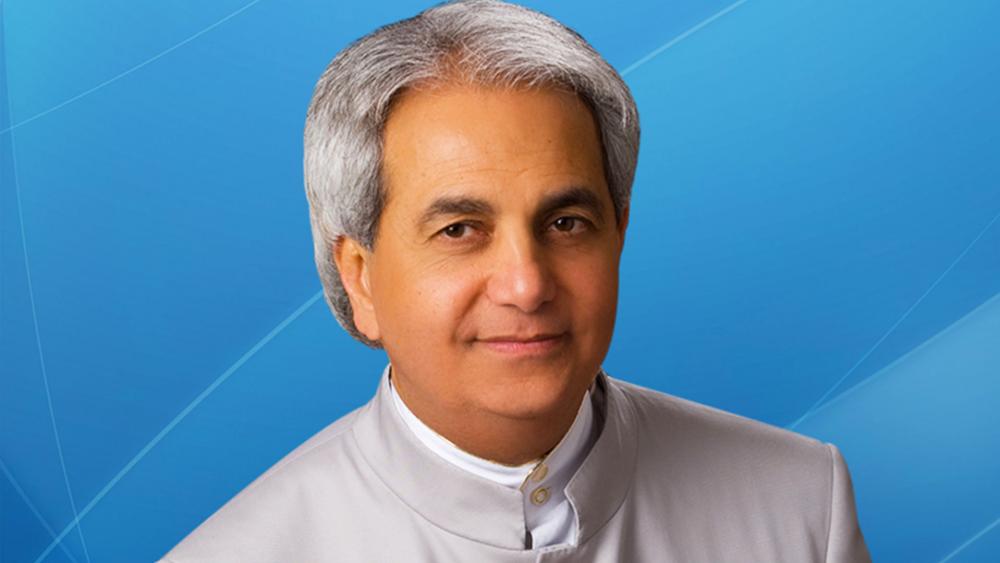 Benny Hinn Ministries has released a statement after federal agents raided the Texas headquarters of the ministry Wednesday.

"As has been widely reported, Benny Hinn Ministries is cooperating fully with the governmental entities that are reviewing certain operations of the Church," the statement read. "The ministry has undergone intense scrutiny over the years, and we remain confident that there will again be a positive and speedy outcome in the days ahead."

"Pastor Benny appreciates the love, prayers, and support of our beloved partners as we continue to minister the saving and healing Gospel of Jesus Christ throughout the world," it continued.

A federal source told Dallas TV station, WFAA, that the raid was the result of a lengthy IRS investigation.

Around 9:00 a.m. Wednesday, federal agents were seen carrying boxes in and out of Hinn's headquarters in Grapevine, Texas, near the Dallas-Fort Worth International Airport. Hinn was abroad in Paris.

CBN News is reaching out to Hinn's staff for comments and will update the story as soon as we have more information. 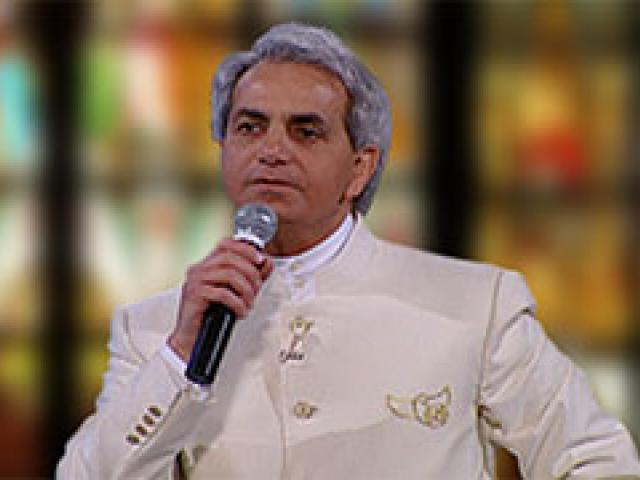 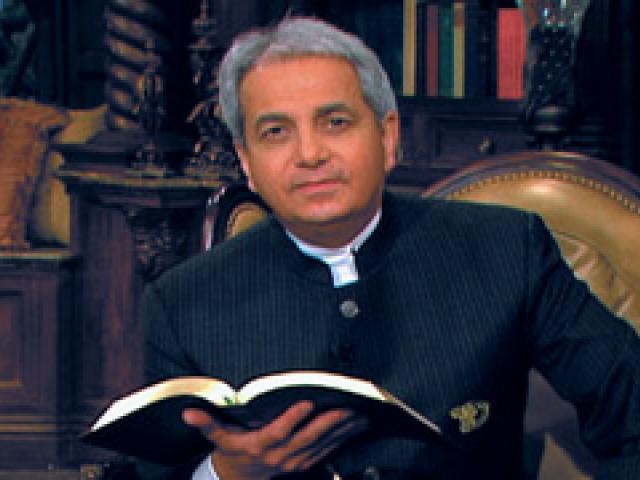 Doctor: Benny Hinn Did Not Have a Heart Attack
CBN News Email Updates