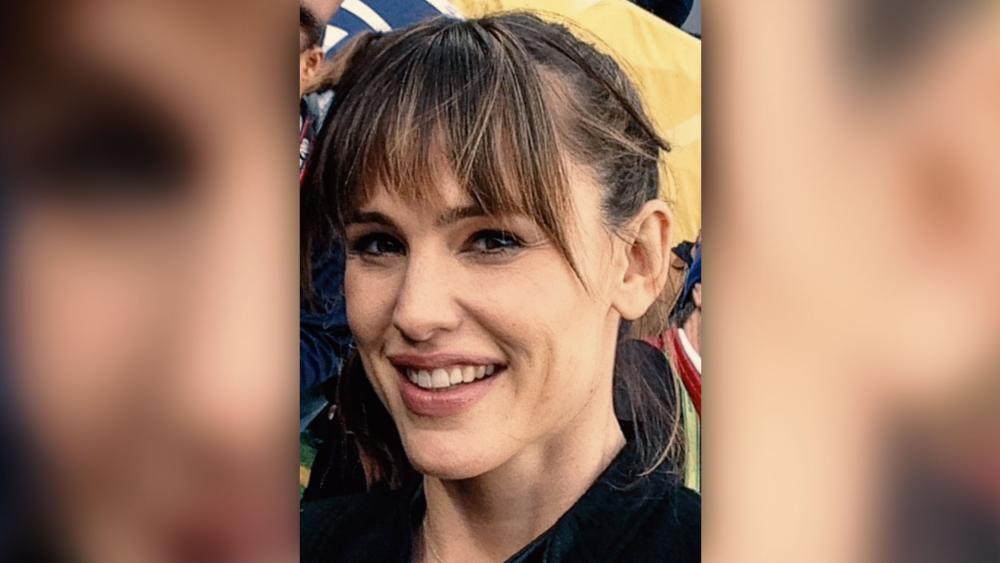 Ben Affleck and Jennifer Garner are working to keep their family united, attending church on Easter Sunday, even after officially filing for divorce last week.

Garner recently returned to her faith while filming the movie "Miracles from Heaven," which tells the true story of Annabel Beam, a little girl with an incurable digestive disease.

The actress told CBN News she was profoundly impacted by the Christian faith of Christy Beam, Annabel's mother.

Addressing a crowd last year at T.D. Jakes' church, Garner said God used the film to touch her heart and she's been taking her daughters with her as she started going back to church.

Continuing to honor her renewed faith, she and Affleck were also seen on Palm Sunday at her L.A. church, with Affleck stopping by to pick up their daughter for karate practice.

The couple first announced their separation in 2015. In their divorce documents, they're seeking joint legal and physical custody of their children, remaining committed to co-parenting.

The divorce comes after Affleck revealed on Facebook that he sought treatment in rehab for alcohol addiction.

A source recently said that the actor is "doing great" after completing the treatment.