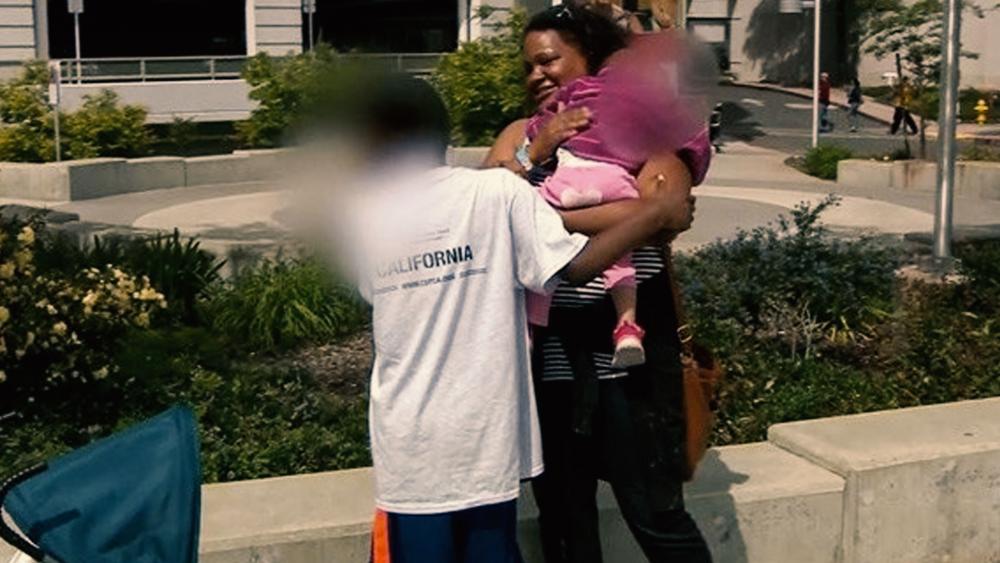 Almost every little kid on the face of the earth gets pumped about attending a birthday party. But for a Sacramento, Calif. toddler, her enthusiasm was short lived because a violent shooting unraveled within seconds an argument broke out and bullets began flying.

READ: These Parents are Fighting to Save Their Daughter from Extremely Rare Childhood Alzheimer’s

The mother of the little girl, Carrie Joe, told Fox19 that as the bullets began to fly, her 11-year-old son ran directly into danger and “shielded” his little sister’s body on the ground and took three direct hits in the process.

One bullet went inside his back and another went in-and-out of his chest, causing him to undergo immediate surgery to remove them as well as his appendix and kidney. Thankfully, this brave little guy is expected to make a full recovery.

The family has been through a lot in recent months. Aside from the horrific shooting, the Joe’s have been homeless for five months. The mother of two said, that experience within itself has been “really hard” and she has struggled with taking her children back and forth to school and even making sure they have food.

Homelessness has been a persistent problem in the area, according to Council member Allen Warren, who reported that strangers are stepping up to help the Joe’s. He says checks just started showing up on his desk, all to go towards helping the family get a home and take one major worry off their plate.

Local police say the suspects in the shooting are still at large.

– ‘These are the Moments’: Carrie Underwood Snaps Perfect Father-Son Picture

– Dad Sacrifices His Own Life to Save Daughter From Drowning