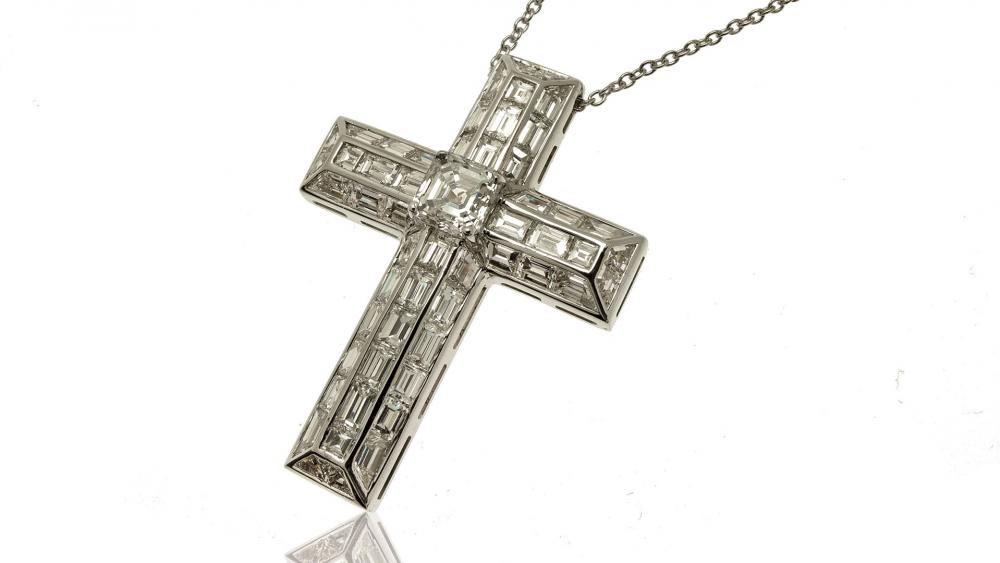 A Florida public school district faces a lawsuit after a teacher allegedly banned students from wearing cross necklaces in her classroom and began advocating for LGBT rights.

According to a letter from the Liberty Counsel, Riverview High School math teacher Lora Jane Riedas claimed that crosses are "gang symbols."

"One of our student clients reports that she had just sat down in class, and placed her books on her desk, when Ms. Riedas approached her," the letter, addressed to the superintendent of Hillsborough County Public Schools, reads. "Referencing the tiny cross necklace which was around the student's neck, Ms. Riedas said, 'I need you to take your necklace off.'"

Liberty Counsel also accused Riedas, a lesbian, of engaging in "political activism" in her classroom.

"At the beginning of the semester, Ms. Riedas placed LGBT rainbow stickers on students' classroom folders without their consent, which were there one day when the students arrived," the Liberty Counsel stated. "One of our clients reports that after she removed the LGBT sticker, Ms. Riedas' behavior toward her changed markedly for the worse."

Among other complaints mentioned in the letter from Liberty Counsel: The teacher decorates her desk with LGBT buttons and seeks opportunities to use material from the Gay, Lesbian and Straight Education Network or GLSEN.

The letter was sent just ahead of a GLSEN "Day of Silence," which is an annual student-led national event organized to bring awareness to LGBTQ bullying and harassment in schools.

Liberty Counsel is requesting that the school district take action and confirm that it will:

If the school district does not take action by Thursday, Liberty Counsel is threatening to file a federal civil rights lawsuit.

The Christian Post reports that the school district is now investigating the accusations.