#ThingsOnlyChristianWomenHear Reveals World of Hurt in the Church 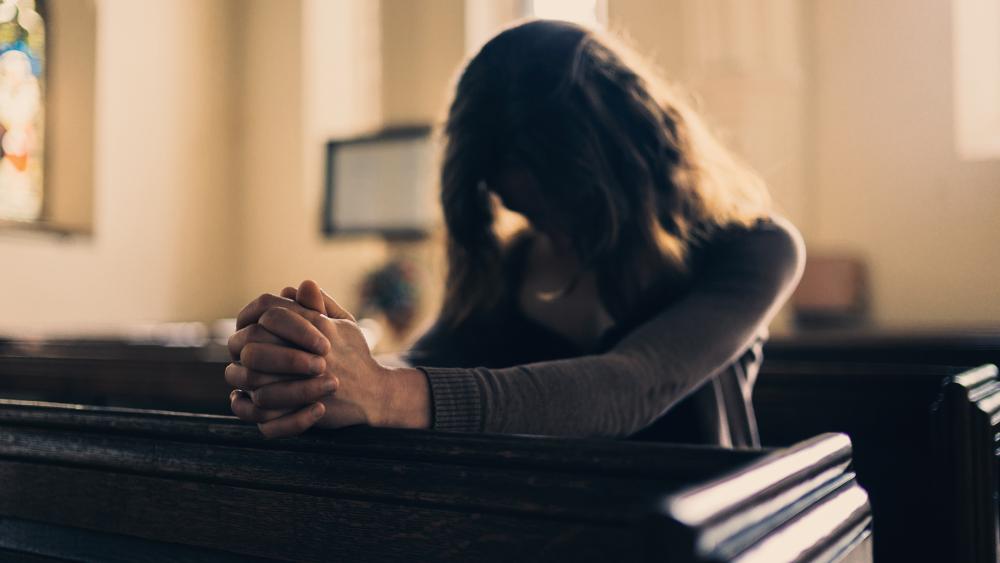 They're hoping the social media dialogue will prompt a new conversation in the faith community about the hurdles that women face.

But there's also debate about how to use the #hashtag and whether it's the best way to address grievances.

Author and speaker Rebekah Lyons urged women this week to avoid making the hashtag a "megaphone for bitterness." She encouraged them to "confront privately" and said "winsome always wins."

Let's not make #thingschristianwomenhear a megaphone for bitterness. It doesn't raise the bar or reconcile the wrong. Winsome always wins.

A swift Twitter backlash followed. Christianity Today editor Katelyn Beaty challenged Lyons saying that men who question structural issues in the church are called "prophetic" while women who do the same are labeled "bitter."

Others were quick to blast Lyons for inadvertently trying to silence and shame those speaking out. And many disagreed with her thought on winsomeness.

@rebekahlyons Winsomeness is not a biblical value. Jesus publicly named wrongs when he saw them, & publicly urged faith leaders of his day to do better.

It's become a venue for sharing stories of misogyny and sexism within the church.She describes it as a place to voice experiences for "women who are routinely silenced, dismissed, oppressed, minimized, etc."

Bessey says the hashtag's intent is not to tear down the church.

"Nobody is attacking the church," she tweeted. "We're attacking the patriarchal spirit that has a death-grip on the throat of the beautiful bride of Christ."

Some of the top tweets have included observations about sermons on submission as well as comments about how women need to dress modestly to help men struggling with temptation.

Beaty sees the modesty issue as a prominent theme with "women being told from a young age that they are responsible for managing or controlling man's natural temptation to lust." She called it an "undue burden" for Christian women.

She also noted the many tweets about women being discouraged from studying the Bible and theology and using their gifts in areas outside of children's ministry.

"Every church should encourage women to study the Bible, to know theology, to have a vital and dynamic role in the church," said Beaty.

Theology writer and speaker Sharon Hodde Miller says because the hashtag deals with such sensitive issues it should be handled with discernment.

"I think we need to be careful in terms of using precise language and avoiding 'all statements' since there's alot of churches that treat women well," she said.

Miller is also one of many who applauds the hashtag discussion saying it's "good to see ourselves honestly. If there's places we need to repent we don't need to fear that at all," she said. "It's not our reputation we're in the business of protecting--we're about Christ's reputation."

Theology writer and speaker Ekemini Uwan started the hashtag #ThingsBlackChristianWomenHear in response to #ThingsOnlyChristianWomenHear to address not only misogyny and sexism but also the racism that black women experience.

"#ThingsBlackChristianWomenHear highlights the racism that is perpetuated by the white women, non-black women of color and it speaks to the misogyny that Black women deal with from black men," she told CBN News.

You are so articulate and poised. I thought you were going to get up there and scream, shout, and sass. #ThingsOnlyBlackChristianWomenHear

Uwan is hoping that both hashtags will help male and female pastors understand more about sexism and racism directed towards women in the church and that "substantive and redemptive changes" will follow.

Beaty says men are ultimately a crucial part of the equation.

"Really for there to be long-term change," she said, "men have to be invested in this conversation."