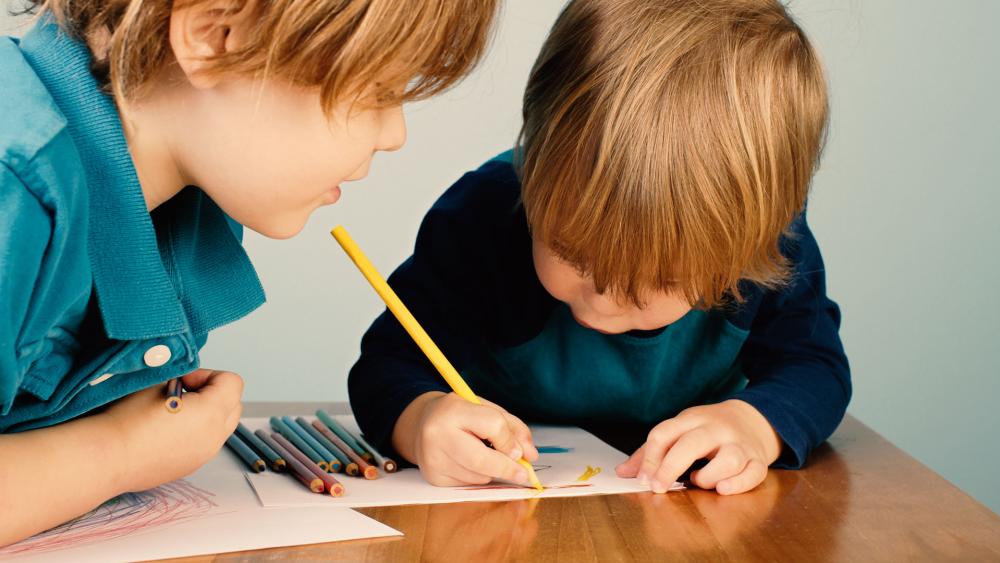 A teacher's union in the United Kingdom is demanding that children as young as two-year-old be taught about homosexuality and transgenderism.

The National Union of Teachers (NUT) voted on a measure this week that would push for "age-appropriate content that would include promotion of an LGBT curriculum through all phases of the state education", reported Inews.com, a UK website.

The organization claims that not enough is being done to promote inclusion.

"Those generations of young LGBT people who have been failed by the system are still not told explicitly in the law that their lives are important too," Annette Pryce, a NUT executive member from Buckinghamshire, said.

"The NUT ... needs to ensure that SRE is inclusive to LGBT young people now and forever," she added.

"It is important for a modern forward-thinking society to understand and embrace differences within our communities," NUT Secretary Kevin Courtney said in a statement. "Schools are ideally placed to do this."

However, conservative groups and faith-based organizations call the move as an infringement on parental rights and say it is damaging to children.

Andrea Williams, chief executive of Christian Concern, a U.K conservative organization, said introducing homosexual and transgender education can be devastating and robs children of their innocence.

"Very often sex education introduces children to concepts far too soon, destroying their innocence. This is not something that the state should be laying down. We are very concerned about this," Williams said.

According to The Telegraph, UK ministers are facing pressure to educate children on pornography, cyberbullying, and sexting.

In March, U.K Education Secretary Justine Greening announced that age-appropriate sex and relationship education was a requirement for school children; however, it allows parents and faith schools to opt out of the new rules.

"It seems nothing is off-limits for adult bullies who want to use young children as a tool in their misguided agenda," said Laura Perins, co-editor of the Conservative Woman website.