Why Are Teens so Tired? Sleep Debate Could Change How America Does School 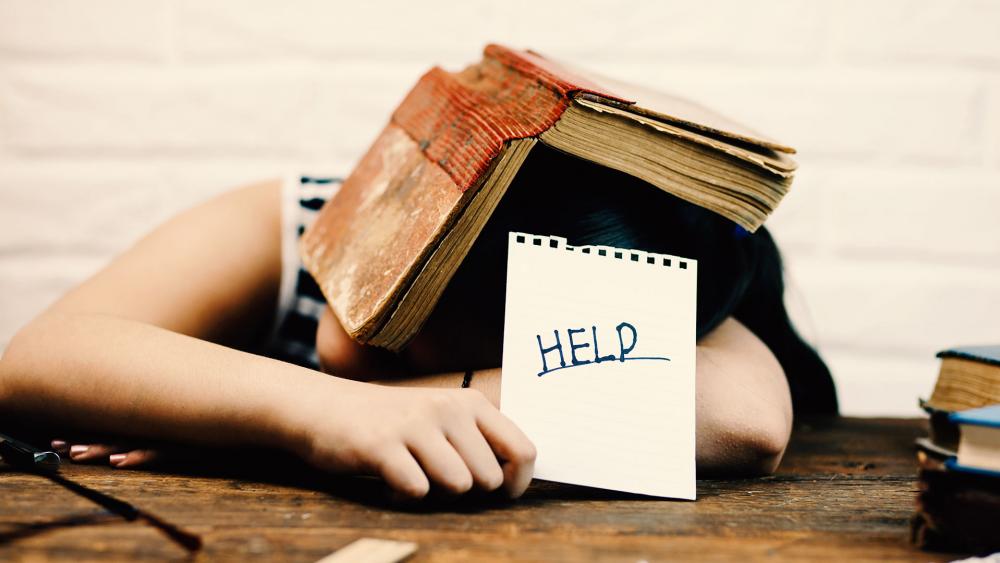 The movement to start the school day later is gaining traction, and for good reason.

It also shows that teenagers need eight-and-a-half to nine-and-a-half hours of sleep a night, but only one in three are getting at least eight.

It's why nearly 200 education and health leaders are meeting at the first-ever National Conference on Adolescent Sleep, Health and School Start Times Thursday and Friday in Washington, D.C.

Their goal: Encourage school districts to start the class day no earlier than 8:30 a.m. for middle and high school students in order to accommodate their changing body clocks and improve their chances for quality sleep.

“This is an opportunity to network, share ideas, to have a dialog about what’s going on in our communities,” said Judith Owens, director of Sleep Medicine at Boston Children’s Hospital and a faculty member at Harvard Medical School.

Phyllis Payne, a spokeswoman for Start Schools Later, told CBN News that hundreds of districts have delayed their start times in recent years but that the majority still start before 8:30 a.m.

"People have a status quo bias," she said. "There's a natural fear of change."

The conference will help educators create strategies to implement earlier start times and explain the science behind it.

They cite research which shows that sleep deprivation has become a public health epidemic among American adolescents. A loss of sleep leads to problems with health, academic performance, behavior and overall well-being.

The American Academy of Pediatrics reports that lack of sleep is associated with an increase in injuries, high blood pressure, obesity and depression.  Getting enough sleep leads to improved attention, learning, emotional and physical health.

RAND social scientist Dr. Wendy Troxel says teens who don't get enough sleep are more likely to abuse drugs and alcohol. They're also more likely to be involved in a car crash.

"Sleep loss is directly linked to decision making and mood," she said.

“We need to encourage educators, community members and policy makers to heed the science and support later start times for the health, well-being and functioning of our teens, as well as for our collective public safety," said Troxel.

He spoke about his research at the conference and pointed to his high school daughter's schedule as a common example. In order for her to get to school by 7:15 a.m., she has to wake up at 5:45 a.m. Her day doesn’t end until 8 p.m. when lacrosse practice lets out and she usually gets home around 8:30 p.m. Most nights she has at least a couple hours worth of homework, which means it’s impossible for her to get to bed at a decent hour. Like most teens, she doesn't get enough sleep.

In addition to pushing back school start times, Czeisler recommends allowing at least 11-hours between the end of the last scheduled school sponsored activity and the start of the next school day.