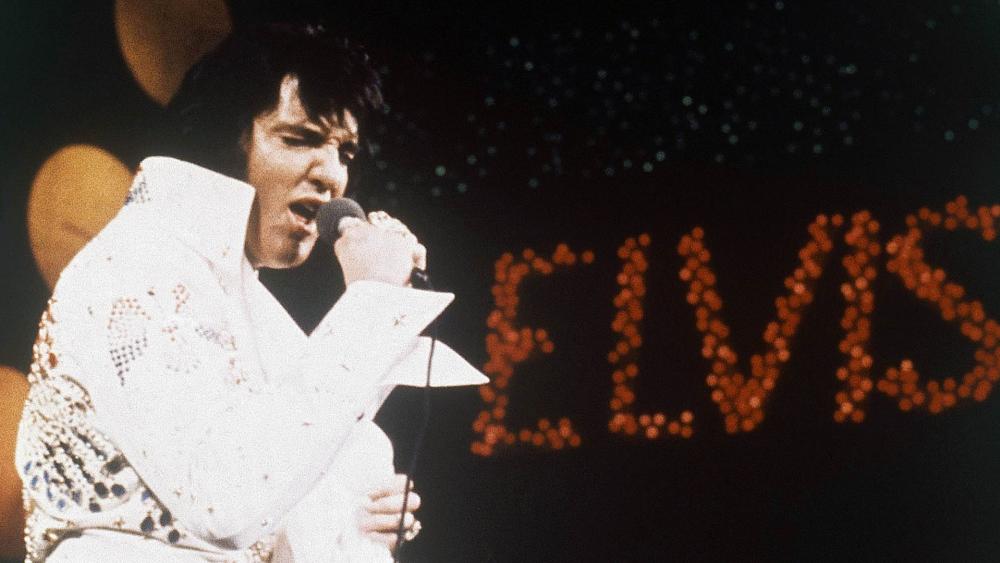 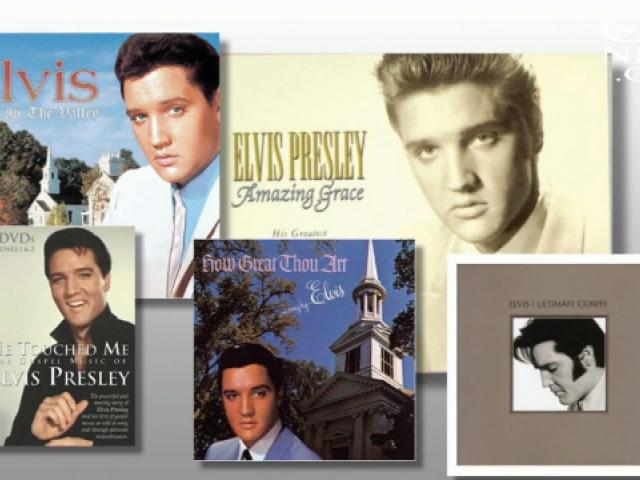 Watch: The Gospel Side of Elvis

Elvis Presley is known as the King of Rock 'n' Roll but it was gospel music that had the greatest influence on his life.

"Throughout his career he kept returning to gospel," said Charles Hughes, who writes about Southern music and history. "Singing gospel songs, recording gospel records and incorporating in his live shows performance techniques that he would have gotten from the church."

Joe Moscheo, a member of The Imperials, a Gospel group that traveled with Elvis, wrote a book called, "The Gospel Side of Elvis" in 2007. Around that time, he spoke with CBN's Scott Ross about the singer's faith.

Moscheo, who died in 2016, told Ross that he remembers how Elvis would gather other singers in his hotel room to sing Gospel music for hours.

"That's what he wanted to do. It was like there were two parts, there was Elvis the superstar and he went out onstage in his jumpsuits and then he came offstage and he was Elvis Presley from Tupelo, Mississippi, that was brought up in the church and he wanted to sing Gospel music," he said.

The Imperials toured with Elvis from 1969-1972 and recorded two Gospel albums with him, including his final Grammy-winning record, "He Touched Me."

The last time he saw Elvis, he gave him a Bible.

"I said, 'Elvis, I've got something for you...I know you're struggling and I know you're having a hard time, but every answer you need is in this book. So, all you have to do is read it."

Ross asked Moscheo if he believed Elvis had a relationship with Jesus Christ and was saved.

"I believe that he was," Moscheo said.

"He had demons. I mean, he had problems. I mean, it's really hard to imagine that a guy that was Elvis Presley could be without that. But, from all these indications and just being around him in these intimate settings I really feel that he was a Christian. I really do. And, I felt that he was trying as hard as he could. He was holding on as hard as he could and I hope to see him one day," Moscheo told Ross.

The singer's Bible provides a deeper look into his faith--and thanks to the Museum of the Bible--fans will have the opportunity to do just that.

Norm Conrad is the Curator of American and Biblical Imprints for the Museum of the Bible. He told CBN News he's convinced the Bible belonged to Elvis because the notes are in the singer's handwriting.

"You can tell this is his personal Bible," Conrad said.

It was given to him by his aunt and uncle on his first Christmas at Graceland, his Memphis home, in 1957.

Conrad said the underlines and notes reflect themes of trusting God. "They definitely lean to 'I will trust God. I can trust God. God's in control.'"

While not an expert on Elvis, Conrad believes the writings show show the singer was a believer.

The museum has an exciting new YouVersion study plan allowing users to read through the KJV Bible that once belonged to Elvis.

YouVersion is a free Bible app for your phone, tablet and computer.

Museum of the Bible's newest YouVersion reading plan, Rockin' Through the Psalms with the "King," invites readers to take part in a seven-day study through Elvis' KJV Bible, including his own handwritten notes and underlined verses.

For example, below Psalm 11:1, Elvis wrote, "In the Lord I place my trust and He will guide me."

Psalm 43:3 is underlined with a note at the top of the page reading, "Lord send me light to guide me."

"Celebrities don't get much bigger than Elvis Presley," said Steven Bickley, Museum of the Bible vice president of marketing.

"He is a prime example of the unparalleled influence of this book. His life may have taken a few twists and turns along the way, but it's clear, as evidenced by his own handwritten notes, that the Bible had a profound impact on him," said Bickley.

It's apparent that Elvis looked to the Bible for inspiration for his music.

In reference to Psalm 149:3-6, it reads, "The highest graces of music flow from the feelings of the heart-soul."

Various other phrases and words are also underlined in Psalm 149 with the words, "Sing for the Glory of God," written in Elvis' handwriting at the end of the Book of Psalms.

The Elvis study can be accessed through the YouVersion Bible app.

Photographs of the Elvis Presley Bible are included with permission from their owner.