'A New Creation': See What 40 Ex-Cons Did to These Police Officers' Personal Cars 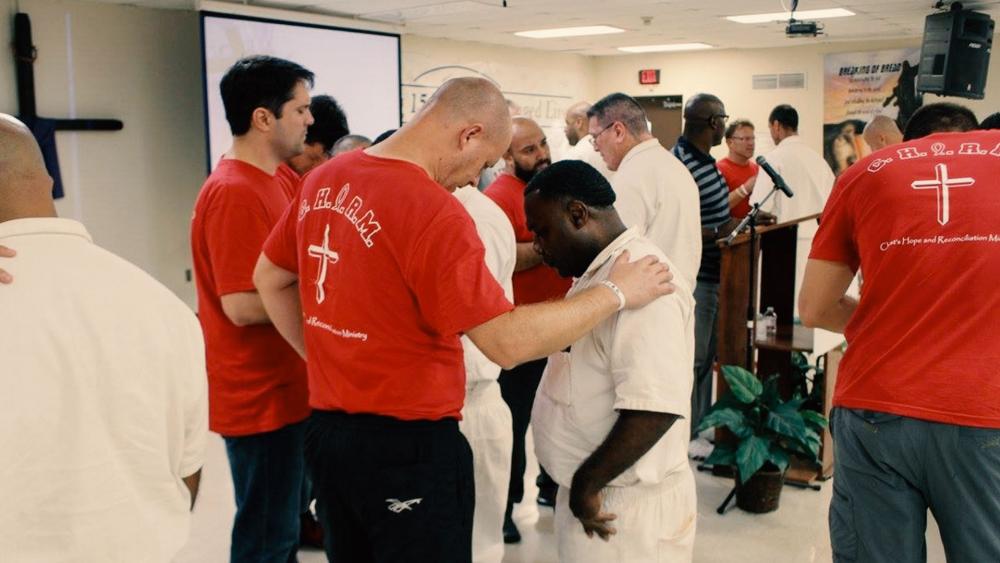 Former prison inmates from Houston, Texas who spent several years behind bars, are now giving back to those in uniform that arrested them.

The C.H.A.R.M. Prison Ministry is leading the new initiative.

The letters C.H.A.R.M. stand for "Christ's Hope And Reconciliation Ministry."

The group focuses on the Bible verses from 2 Corinthians 5:17-21, which talks about how God can make anyone into a "new creation" through Christ, and Zechariah 9:11-12 which talks about God's restoration of prisoners.

Zechariah 9:11-12.
As for you, because of the blood of my covenant with you, I will free your prisoners from the waterless pit. Return to your fortress, you prisoners of hope; even now I announce that I will restore twice as much to you.

"Therefore, if anyone is in Christ, the new creation has come: The old has gone, the new is here!  All this is from God, who reconciled us to himself through Christ and gave us the ministry of reconciliation: that God was reconciling the world to himself in Christ, not counting people’s sins against them. And he has committed to us the message of reconciliation.  We are therefore Christ’s ambassadors, as though God were making his appeal through us. We implore you on Christ’s behalf: Be reconciled to God.  God made him who had no sin to be sin for us, so that in him we might become the righteousness of God."

"We've always made things dirty in life whether with family, with relationships, because we were outside of Christ," former inmate and member of C.H.A.R.M. Prison Ministry Tommie Anderson said to KHOU.

Anderson says now that they're in Christ, they wanted to clean the police cars as "a sign of being clean and washed and made new."

"That's what we're doing on display today is actually cleaning up what's dirty," he added.

Anderson also thanks the police officers for arresting him.

"Had it not been for the police officers arresting us, a lot of us wouldn't probably be here today. We would probably be in the graveyard or in prison for the rest of our lives, who knows. So, thank you for your service," Anderson said.

Another inmate Torrance Wilson said he knew it wasn't the cops' fault for his arrest.

"I knew it wasn't their fault. They had a job to do. They had a family like I had and so the Lord just really softened my heart towards law enforcement, and that they put their lives on the line each and every day for us," Wilson said.

"It means a heck of a lot more than any commendation that I've every received," said Faulhaber.

The website states, "We see prisoners as people made in God's image, people worth getting to know. Through one-on-one relationships, we introduce them to the hope found only in Jesus Christ and lead them to reconciliation with God."