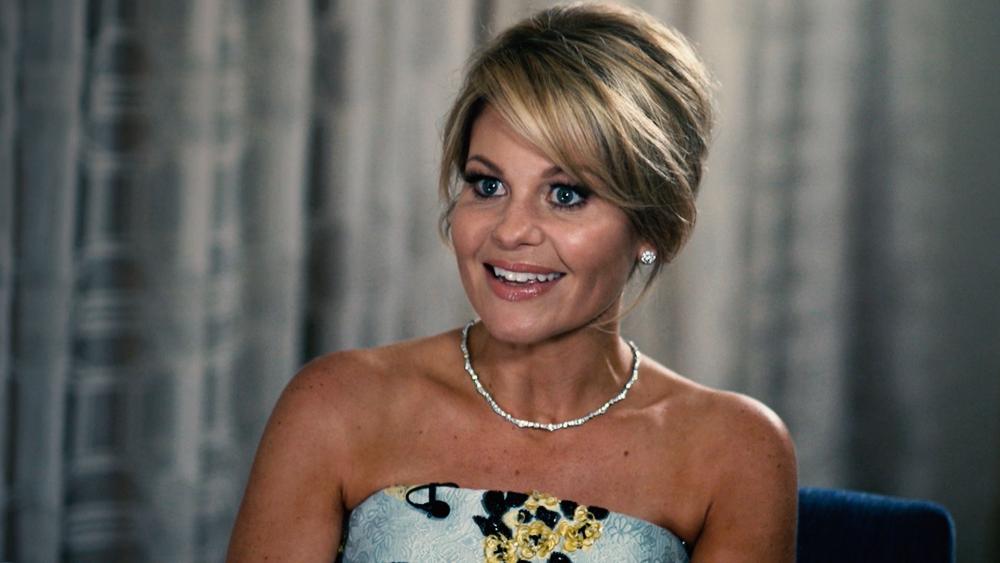 Bure retweeted Remini's Tuesday tweet, "Your support has made it possible for more people to come forward. We thank you. #scientologytheaftermath"

Your support has made it possible for more people to come forward. We thank you. #scientologytheaftermath pic.twitter.com/oOgTuy6KST

Remini, who formerly starred on "King of Queens," now allows former members of the Church of Scientology to speak out against the organization on her show.

The program airs on A & E, which offers this description: "Along with a team of former high-ranking Scientology insiders who understand the inner workings and policies of the organization, Leah gives the victims a chance to be heard."

The Church of Scientology International issued a statement against the show: "Leah Remini continues to profit by harassing her former religion and its parishioners, spreading provable lies which generate hate, bigotry and violence."