Cop Pulls Over Soldier Who Looks like His Dead Son, What Happens Next Will Shock you 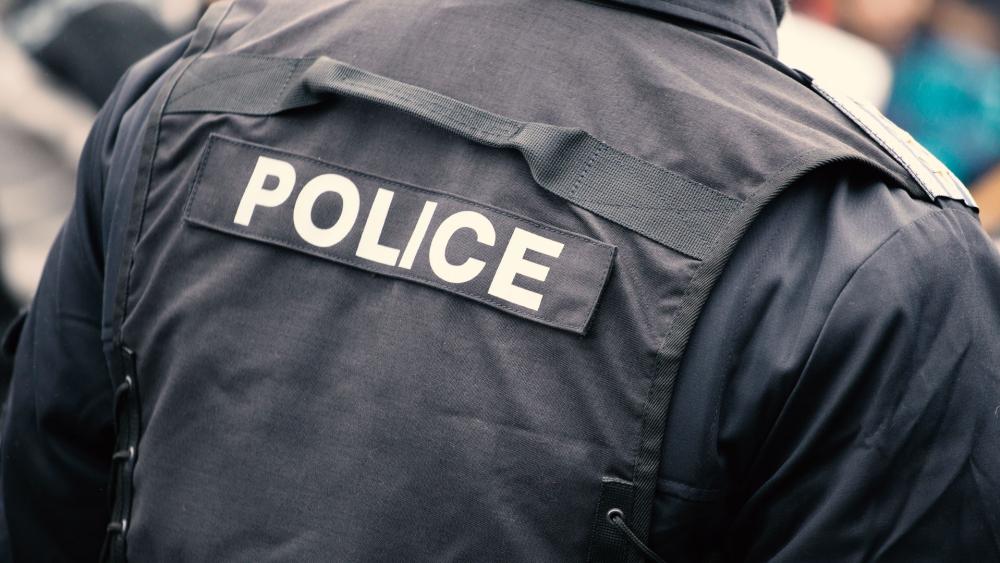 William Jazwinski was just driving down the road one morning when a police officer pulled him over.

"Good morning, officer. Was I speeding?" He asked the officer who approached his window.

"Good morning. No, not speeding. Just wanted to stop you and say thank you for your service," the officer said.

Jazwinski suddenly remembered his bumper sticker on his car, which lets everyone know he is a soldier.

"You're welcome sir," he responded. "My pleasure."

Jazwinski was a former Heavy Wheeled Vehicle officer in the military.

The officer suddenly noticed a folded American flag resting on Jazwinski's dashboard. It was identical to the flag the military gave him when his own son passed away while serving in the military.

Suddenly, the cop revealed the real reason why he pulled Jazwinski over.

"Do you mind stepping out and receiving a hug?" the cop asked. "You remind me of my son. I pulled you over. I thought you were him. I still don't believe it most days he's gone," the cop said.

Jazwinski was taken aback, but he secretly needed a hug too. He had just finished a PTSD program and could use some comfort.

"With tears in both our eyes i got out and hugged that man. I'm talking about for a minute or two crying. Down to our knees crying. I needed that," Jazwinski explained in a Facebook post recalling the incident.

Jazwinksi ended his post with a simple message of gratitude for all military men and women.

"To all the family and friends of soldiers, fighting or done fighting, God bless you. Your peace and your hearts. Its so hard without them, I know," he concluded.