From Crude Oil and Crude Living to Prison Evangelist 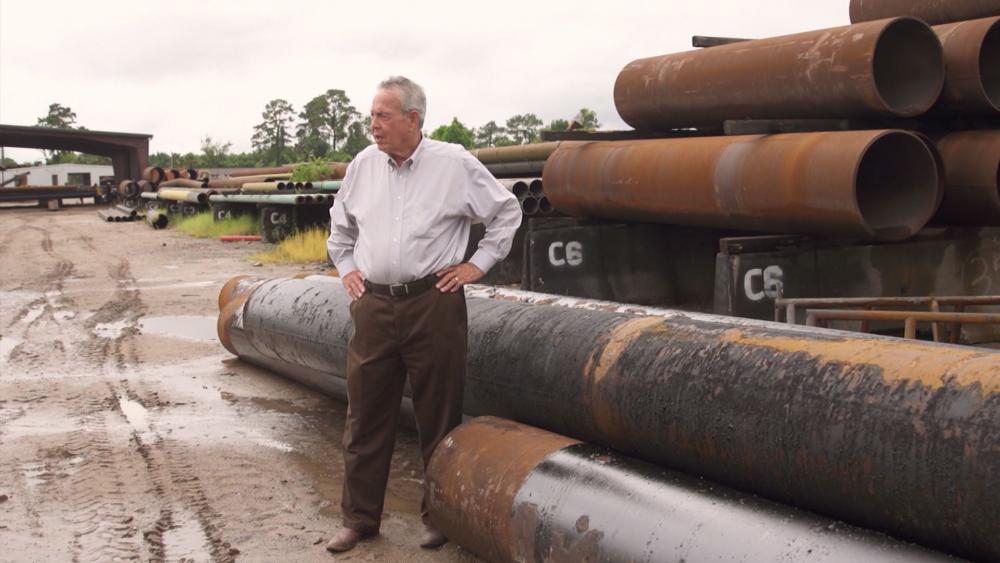 HOUSTON – The skyrocketing incarceration rate has politicians, policymakers, and religious leaders rethinking criminal justice in America, with many rallying behind the First Step Act.

David Howell, a Texas businessman, believes he has a rather simple solution: it involves "saving souls," closing prisons, and ultimately saving taxpayer money.

At age 14, David started working as a roughneck on a drilling rig. More than six decades later, he's still in the oil industry. But today he makes a living buying old underground pipes and rehabilitating them, giving a second life to what most people might consider waste.

"To do these jobs is pure recycling," Howell explained while touring a pipe yard with CBN News. "We're making this pipe new again."

"If you can imagine a total self-centered life: me, me, me. That was me," he said. "A lot of that centered around alcohol, sex, all the things, money, and just taking care of my own personal needs."

'Mr. AA' Finds Himself in Church

Before the birth of his first child, he decided it was time to abandon his destructive lifestyle. He turned to Alcoholics Anonymous and soon after found himself in church.

"I jumped into AA and became 'Mr. AA,'" Howell recalled. "When I became a Christian, I said this is going to be an all or nothing deal for me as well."

Now sober for more than 35 years, he has dedicated his life to sharing his story with anyone willing to listen.

"I would find people outside of an AA meeting and we would go to lunch or go to coffee and I would show people the story of Jesus," he explained.

His wife, Vickie, described AA as a "testing ground" to share his faith. It eventually led David to publish a book called How To Be a Child of God. As a part-time author, he now spends less time on the oil fields and more time on a new mission field.

"Even though he is a gifted evangelist by gift, he never really had seen this coming," Vickie said. "I never saw this coming."

Fan Base in an Unlikely Place: Prisons and Jails

His biggest readership and fan base hail from an unlikely place: behind wire fencing, armed guards, and 24-hour surveillance in America's prisons and jails.

"That book changed my life," said Kerith Gilstrap, an inmate in the Texas Department of Criminal Justice. "I wasn't a child of God until I read that book."

Gilstrap is scheduled to be released in September after serving a two-year sentence for aggravated assault with a deadly weapon. He told CBN News he's no longer the same after reading David's book.

"I've learned how to tame my tongue," he said. "I've been reading my Bible more – doing a lot of Bible study."

He said others have noticed the changes he has made as well, including his cellmate who accused him of becoming a holy roller.

Jackie Beaver has served in prison for more than 20 years for aggravated robbery and aggravated kidnapping. Like Gilstrap, he said he has been transformed.

"I'm a true believer that Jesus Christ died for my sins, and when I read that book it was a breath of fresh air," he said. "It's like something took over me."

For David, Gilstrap and Beaver's testimonies only confirm his call to reach out to the two million American men and women behind bars.

"I'm a roughneck from south Texas. And what do I know about writing a book about salvation?" asked Howell. "I could identify with those kind of people. I roughnecked with them. I worked with them."

"The only difference is he's in prison and I'm not," he continued.

Rick Pritchard serves as a volunteer chaplain at the prison, where he hands out copies of Howell's book and prayer guide. He said it's colorful, easy to understand, and produces real change in places where many are physically and spiritually bound.

"They're free, and you can tell when they got the smile on their faces. You know they're free," he said. "They're free on the inside."

Howell's book can be read at more than 1,300 detention facilities in 36 states across the US. In May alone his ministry sent 25,000 copies to 950 prisons – all with the goal of helping me and women behind bars experience spiritual freedom.

"That's what we say in Prison Evangelism: changing hearts and closing prisons," he explained. "So the return on investment is incredible."

Howell believes everyone can take part. Through his ministry, he's encouraging Christians to offer their old Bibles and other Christian literature to their local county jails or prisons.

How To Be a Child of God
Prison Evangelism 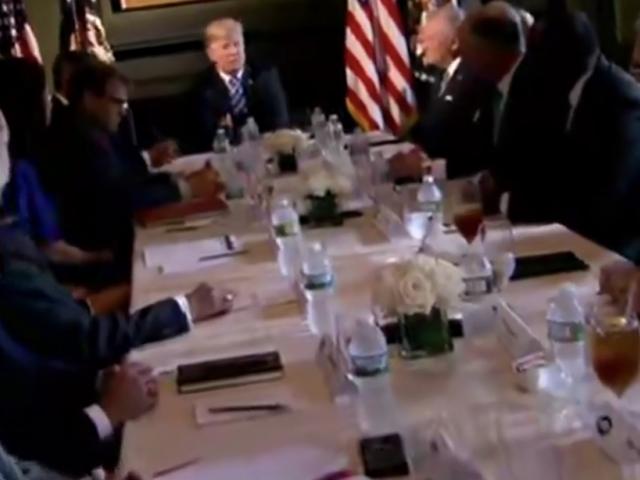 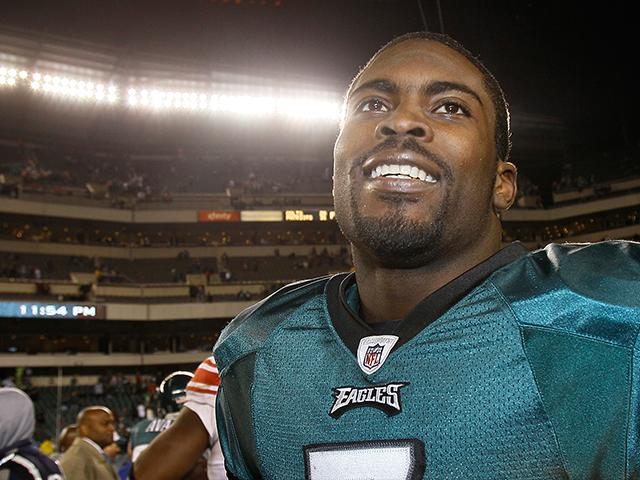 How this NFL Star Found God in Prison