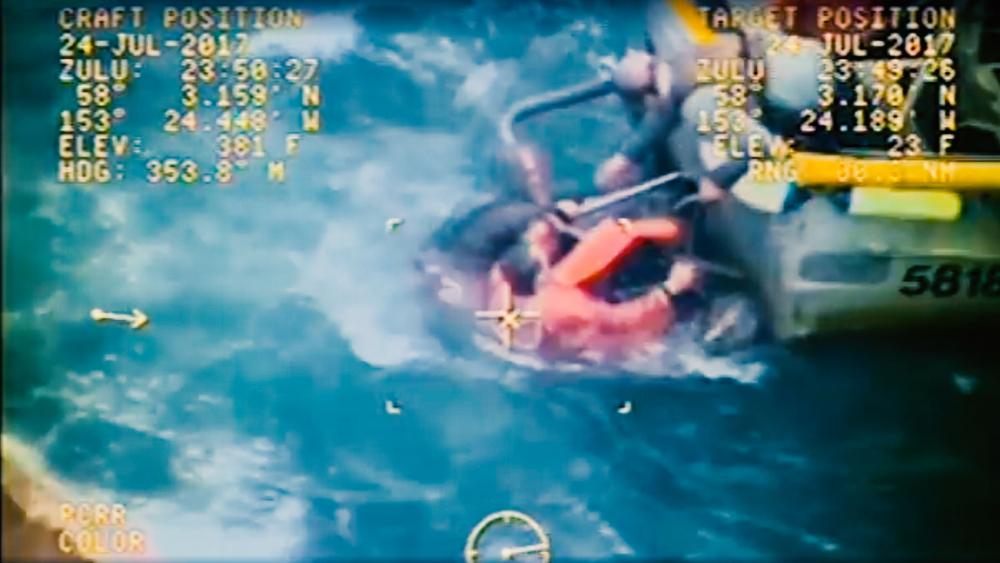 On the morning of July 24, Captain Christian Trosvig started the day like any other - he circled up his crew and prayed.

Trosvig is a fisherman of more than 20 years. His home port is Kodiak, Alaska.

That Monday he and his crew and about four other vessels were fishing off Alaska's Raspberry Island.

"We had a nice big bag of fish, the Lord was providing, and we dumped it in the fish hold. After we did and we got the net rolled up the rest of the way and the skiff hooked up, we had alarms start going off," Trosvig told CBN News.

His boat, the Grayling, was taking on water.

At first, Trosvig says he wasn't concerned. He and his crew had just pulled in thousands of pounds of salmon and it was natural for the stern to dip lower into the water under the weight. Still, the alarms kept sounding and Trosvig called for his crew to bring out the water pumps.

As Trosvig and his crew pumped out the water, one of the other boats noticed that the Grayling was in trouble and came to help.

Suddenly, without warning a massive wave hit the crippled boat, rolling it over. Trosvig was thrown into the water along with one of his crew members. His skiff man pulled him out of the water and the vessel that had come to help rescue his other crew member.

But a third man was missing.

"I was just in disbelief, I've had lots of fish on that boat, I've had up to 44,000 pounds on that vessel before, we only had about 18,000 pounds on...Unfortunately, I had a man inside when we rolled over," Trosvig said.

For 20 minutes, they called for the missing crew member and banged on the hull of the Grayling, hoping for a response.

Finally, his body surfaced, floating face down in the water. Without hesitation Trosvig dove in.

"I lost my twin brother Matt in 2005 overboard. I had a hold of him for a second but I had problems with my wrist, I had got out of surgery two weeks prior...so I couldn't pull my twin out under my own power...he sank. I flipped on the lights and I couldn't see his body. So when I saw (the crew member's) body there I just dove in after him, I needed to get that man out of the water. Dead or alive I was not going to lose another man's body from the sea," said Trosvig.

Only moments after Trosvig dove into the water, a US Coast Guard MH-60 Jayhawk helicopter arrived at the scene capturing the rescue on video.

The pilot, Lt. Kevin Riley told CBN News that another swell struck the capsized boat and that's when they saw the missing crew member surface, prompting Trosvig to dive in.

"He was suspended below the water, so his head was not above the water, but he wasn't sinking either which was amazing considering he didn't have any kind of flotation device on," Riley said.

He praised Trosvig for immediately responding and doing exactly what the moment called for.

The pilot added that the water temperature was a frigid 47 degrees with five to six-foot waves.

Trosvig was able to get his unconscious crew member into his skiff and immediately started CPR.

With each compression, Trosvig cried out the name of Jesus.

His skiff man told him it was too late, the man was dead. Still, he pushed on and only four compressions later the crew member came back to life.

He recalled being trapped in the boat when it rolled but found an air pocket he could breathe in. He attempted to escape twice and on his third attempt, he lost consciousness.

Trosvig says it was God who got that man out of the boat and up to the surface, despite having no flotation device on.

The injured man was taken by Lt. Riley and his crew back to Kodiak. His identity has not been released, but he suffered no brain damage and is recovering well. He's even volunteered to go back out with Trosvig next season.

"No one is more prepared than Alaska fisherman that we see all over the state every day as the Coast Guard. They're good at what they do, they're always out there helping each other out. The Good Samaritans that responded were really key to this gentleman surviving," Riley said.

Trosvig, himself, says he's taking it day-by-day and asks for prayers for clarity.

"I got a vessel lined up to go back out, thought I was ready, that I was going to try and get out by the end of the week but the Lord's just telling me to stay planted here and just keep my eyes on him," Trosvig says. 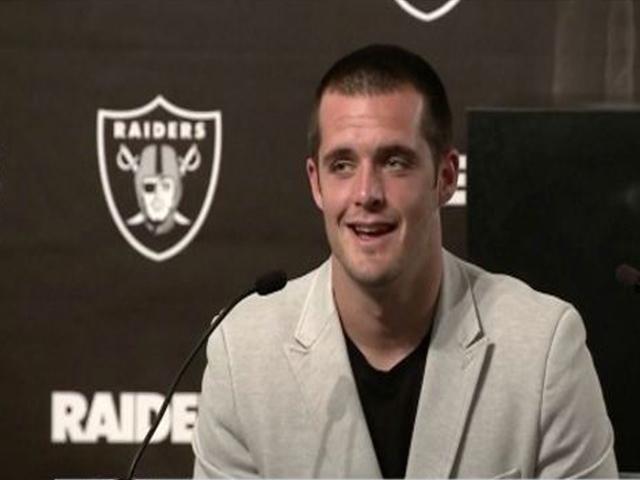 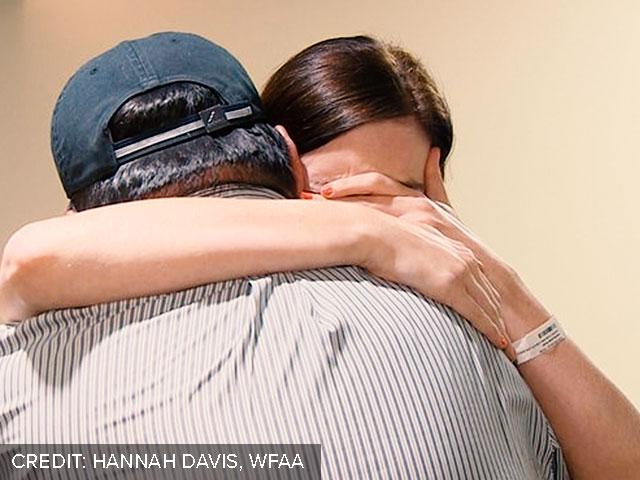 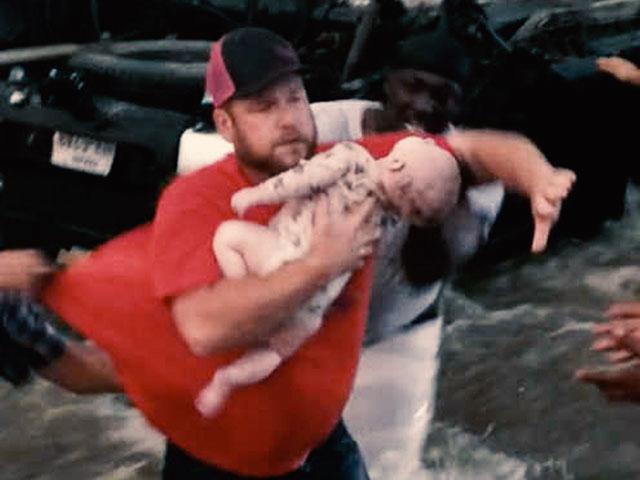 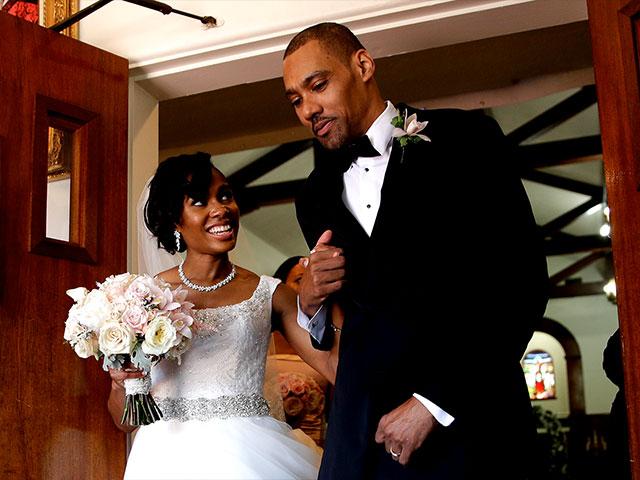 'One of the Greatest Days of My Life': Paralyzed Olympian Walks on Wedding Day
CBN News Email Updates