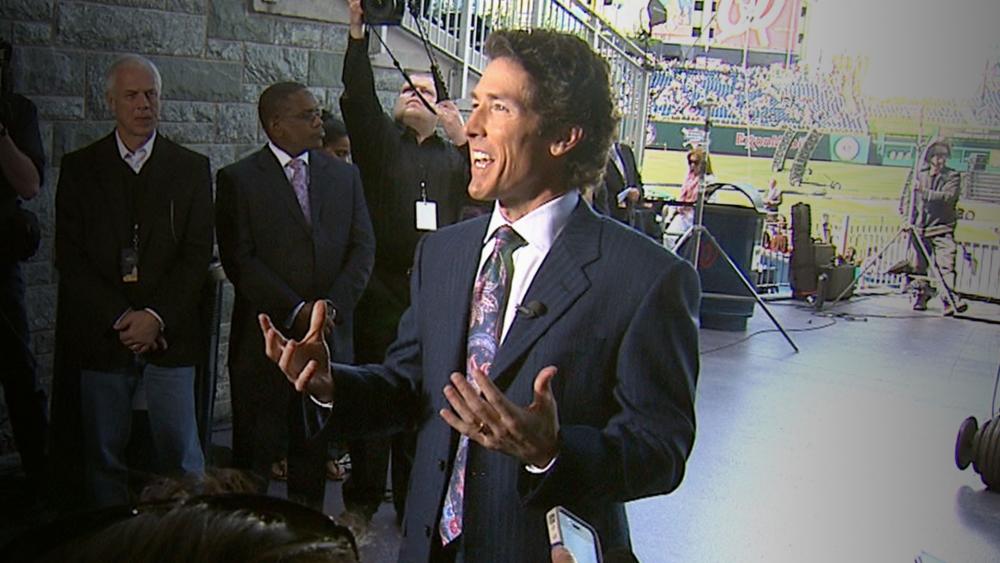 Joel Osteen's Houston megachurch is providing shelter for people who have been forced out of their homes in the aftermath of Hurricane Harvey.

Osteen tweeted a number of times Tuesday, informing people the massive structure, formerly the Compaq Center where the Houston Rockets played their professional basketball games, is now stocked with air mattresses and other supplies to rescue Houstonians who've been displaced by rising flood waters.

Lakewood is receiving people who need shelter. We are also coordinating with the city as a collection site for distribution.

Other tweets said Lakewood staffers are coordinating with Houston city officials as a collection site for distribution of food, clothing and other items.

It took time to rally hundreds of volunteers and prep their building for the influx of flood victims, but things are up and running, and the ministry has provided a number of updates on Facebook.

Osteen and his staff were criticized in social media for not opening the Lakewood doors sooner.  Osteen issued an earlier statement announcing plans to operate as an emergency shelter.  However, there was a slight delay, apparently due to talks with city officials and possible flooding at some church entrances.

Senator Ted Cruz told CBN News Tuesday that the attacks on Joel Osteen's Lakewood Church are unfair. The church is located in flood-ravaged Houston, specifically in the former Compaq Center, a huge arena where the Houston Rockets played their professional basketball games.

Speaking to CBN's David Brody, the Texas senator, who's in Houston helping with flood relief efforts, said the people criticizing Lakewood's disaster response are people who tend to speak negatively of Christians in general.

"You know, I've seen the attacks on Twitter and it's not surprising," Cruz said. "Many of the people attacking are people who would tear down church leaders anyway, and so you could expect those attacks to come."

Cruz said overall, the response among Christians has been magnificent.

"Look, I hope and believe everybody is trying to do whatever is in their capacity. There's certainly many church leaders who are stepping forward to care for those in need."  He added, "I think you're seeing ministries, you're seeing a number of churches throughout the Houston area who have opened up shelters are caring for people."

In addition to operating an emergency shelter in the midst of the flooding, Osteen said his church will be instrumental in getting Houston residents get back on their feet in the long months ahead. "Lakewood will be a value to the community in the aftermath of this storm in helping our fellow citizens rebuild their lives," he said. 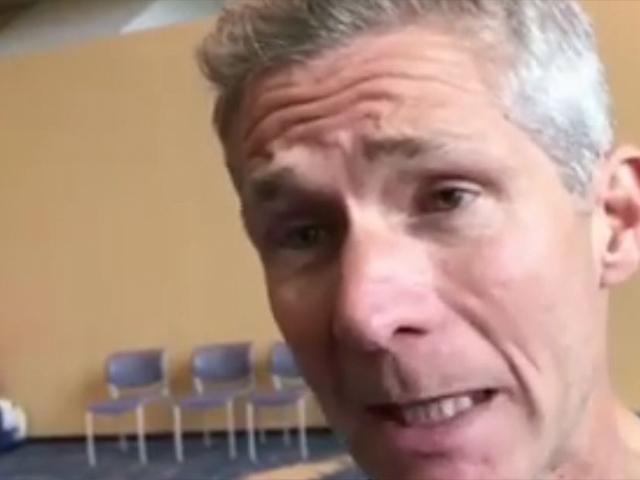 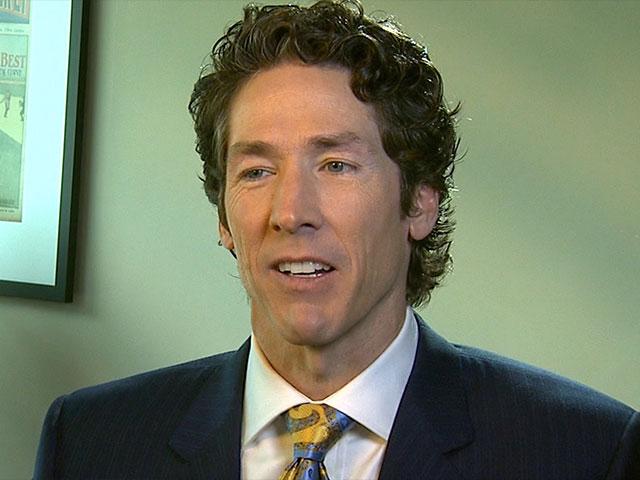