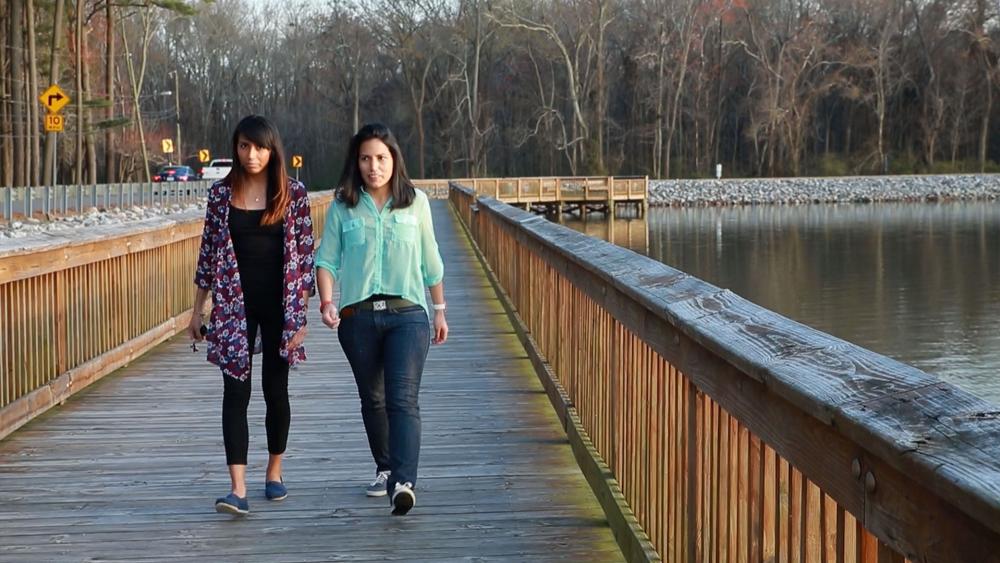 A court deadline next week is forcing President Trump to make a decision about the fate of young immigrants known as "Dreamers" – and Latino evangelicals say he should move to protect them.

Rev. Gabriel Salguero, associate senior pastor at Calvario City Church in Orlando and founder of the National Latino Evangelical Coalition, wrote in a recent op-ed: "Now is not the time to turn these children away but rather to remove the fear of deportation and family separation."

Rev. Samuel Rodriguez, president of the National Hispanic Leadership Conference, told CBN News he fears the Dreamers will be deported if the president makes the wrong decision.

"Should these children pay for the sins of their parents? It's anti-American and more importantly, anti-Biblical" he told CBN News.

Approximately 800,000 immigrants receive work permits under the Deferred Action for Childhood Arrivals or DACA program. It allows them to work or go to school legally. All reside in the country illegally after arriving as children with their parents or older family members.

The president is under pressure from a group of Republican state lawmakers led by Texas Attorney General Ken Paxton. They have threatened to sue if Trump does not terminate the DACA program by Sept. 5th.

The president could order the Department of Homeland Security to halt the new DACA work permits immediately or at a future date and call on Congress to come up with a legislative solution.

He could also continue issuing the permits which would trigger the Republican court challenge and then decide whether or not to defend the program in court.

Rodriguez says the president may be able to work a deal with Congress if it can move forward with border security legislation.

"He's not going to give 750,000 kids a proverbial break in perpetuity without a legislative piece on this hand. He has to appease his base," said Rodriguez, noting that the president has promised the building of a wall and other border security measures since his 2016 campaign.

Salguero says if the president ends DACA it will cost Florida $1.5 billion in annual losses to its gross domestic product. That's because Dreamers pay taxes, pay for their education and contribute to the local and state economy.

The Christian humanitarian group World Relief is urging Congress to protect Dreamers saying, "It would be unjust to punish these individuals for a decision made, in most cases, by their parents."

Daniela and Andrea Gonzales are among the Dreamers waiting to see what the president will decide. They arrived in the U.S. with their parents as children and have since gone on to study and work under the DACA program. Without it, their futures remain uncertain at best.

The president appeared to soften his stance on Dreamers this year after harsh anti-immigrant rhetoric during his campaign.

Earlier this year he explained, "It's a very, very tough subject. We are going to deal with DACA with heart," he said. But then he added, "I have to deal with a lot of politicians don't forget."