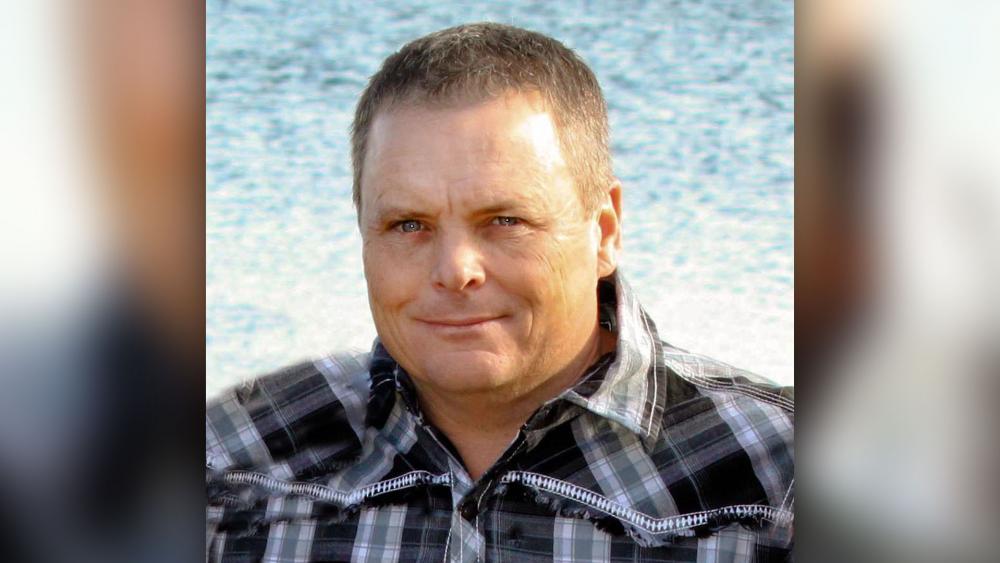 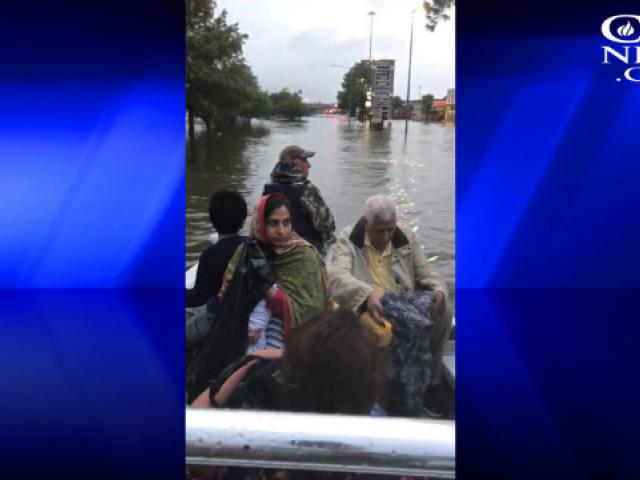 'We Love God and We Love People': Compassion Motivates Volunteer Rescuers
5560165206001
See more rescues by Kenny and his brother Gabe

Kenny Vaughan and his brother, Gabe, are heroes. Though they would probably shy away from such labels.

Natives of Beaumont, Texas, the brothers sprung into action hours after Hurricane Harvey made landfall along the Texas coastline and started rescuing people by boat.

"Our families were safe in Beaumont and we couldn't just sit there and watch," Vaughan told CBN News.

He packed supplies, loaded his boat on the back of his truck, and drove nearly two hours east from Beaumont to Houston to help those in need.

"We love God and we love people," Vaughan said. "I'm tired of our nation fighting with each other. This is what we all need to get back to. We've all been hurt, we've all hurt each other but the answer to all of that is to love God and to love others."

Vaughan, owns Shields of Strength, a company that puts Scripture on jewelry. Since the beginning of the Iraq War in 2003, he has distributed countless Shield of Strength dog tags to military veterans and their families.

The shield bears the scripture, Joshua 1:9 - "I will be strong and courageous, I will not be terrified or discouraged, for the Lord my God is with me wherever I go."

Based in Beaumont, he was asked by local law enforcement officials if he would use his boat to help rescue folks trapped by rising floodwaters.

"There were eight or ten helicopters working above us the whole time airlifting people out," Vaughan said.

Meanwhile, he and his small crew, worked the flooded streets by boat.

"We could carry about 16 people at a time in the boats," he said. "They were then all loaded into dump trucks and taken to local churches for shelter."

Vaughan, along with other emergency crews, have since conducted thousands of water rescues, witnessing first-hand what Houston victims have endured in the aftermath of Harvey.

"They are courageous," Vaughan said of those whose lives had been turned upside down. "They are extremely grateful and you can see it in their eyes that they are terrified, yet they are calm."

He's also giving away his Shields of Strength to those he rescues.

"We are hanging God's Word around everyone's neck. I we miss someone on the boat, they come back asking...people love God's Word," he told CBN News.

Vaughan and his team didn't just rescue people, they also took time to pray with those they were helping.

"We pray for them as we rescue them, and they stop us and pray for us," Vaughan told London's Telegraph newspaper. "This nation is a people who love one another: all religions, all colors, all kinds. Jesus built this nation, but hate and selfishness can tear it down."

Some 30,000 residents of the nation's fourth-largest city are expected to be left temporarily homeless by Harvey.

"The most important thing I've learned through all of this is that love isn't a feeling, it is a choice, and to do what is best for others without regard for yourself."