‘The Bible Was WRONG!’: Media Massively Bungle Bible Story — and Are Forced to Issue Corrections 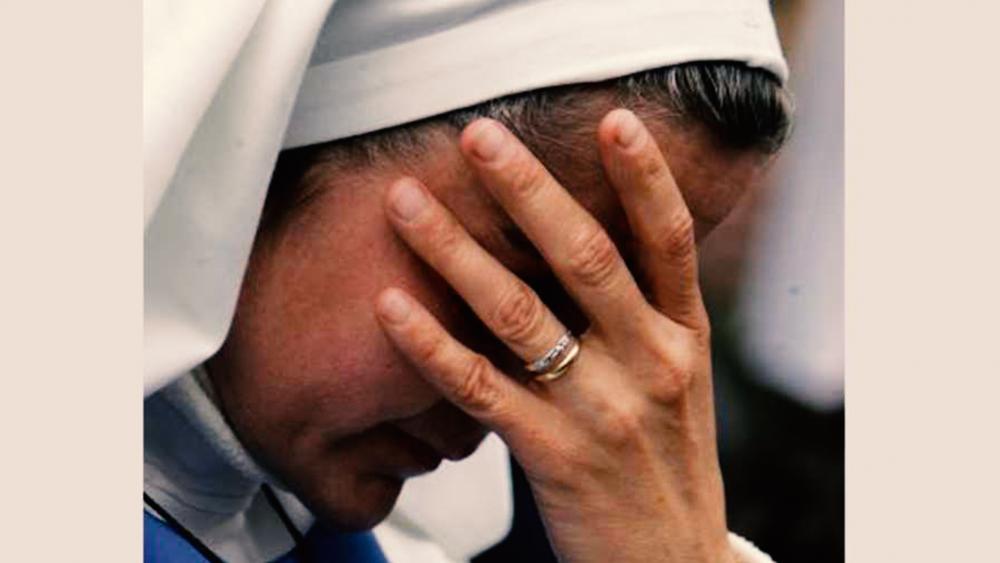 In recent days, countless media outlets have carried bold headlines alleging that a new study calls into question key details presented in the Bible. But there’s a big problem with that narrative: It simply isn’t true.

It all started with a newly released study published in the American Journal of Human Genetics that claimed to find some intriguing information about the Canaanites, an Old Testament people group that inhabited Palestine before the Hebrews conquered them and claimed the biblical “promised land.”

Titled, “Continuity and Admixture in the Last Five Millennia of Levantine History from Ancient Canaanite and Present-Day Lebanese Genome Sequences,” the reportpurports to show that “present-day Lebanese derive most of their ancestry from a Canaanite-related population.” On the surface, that’s pretty interesting stuff.

But here’s why the study’s claim of finding Canaanite ancestors really made such a splash: Deuteronomy 20:17 discusses God’s call to utterly destroy the Canaanites, leading some reporters to make some inaccurate claims about what really happened.

The verse reads, “Completely destroy them — the Hittites, Amorites, Canaanites, Perizzites, Hivites and Jebusites — as the LORD your God has commanded you.” And Joshua 10 does proclaim that there were “no survivors” during the conquests,” but there are a number of theories involving the language used that could help explain that proclamation.

Either way, many in the media simply stopped there, purporting that any modern day evidence of Canaanite DNA must mean that the Bible is incorrect.

Rather than media outlets digging deeper into the truth about what’s in the biblical texts, writer David Klinghoffer accused “culturally illiterate science reporters” of using the study “to slap [the] Bible around.” Klinghoffer, writing for Evolution News, compiled a list of the media headlines that emerged in the wake of the study’s release:

There’s a major problem with all of these “gotcha” Bible headlines, though: Some of them are pretty inaccurate.

As Klinghoffer noted, the Bible makes it clear in the Book of Judges that the Canaanites lived on beyond the invasion. In fact, the first chapter (verses 28-33) says it all:

After realizing that there were some major errors in their reporting, some journalists issued retractions. The Telegraph was among those that published an honest assessment of the previously incorrect information in the outlet’s initial report.

“The original version of this story erroneously said the Bible claimed the Canaanites were wiped,” a correction reads at the end of the story. “However, elsewhere in the Bible, it says the elimination was not successful.”

It’s possible that some of the confusion could have emerged from the DNA study itself, as there are some lines of text in the report about the so-called destruction of the Canaanites.

“Uncertainties also surround the fate of the Canaanites: the Bible reports the destruction of the Canaanite cities and the annihilation of its people; if true, the Canaanites could not have directly contributed genetically to present-day populations,” the text reads. “However, no archaeological evidence has so far been found to support widespread destruction of Canaanite cities between the Bronze and Iron Ages: cities on the Levant coast such as Sidon and Tyre show continuity of occupation until the present day.”

So, there you have it. Unfortunately, it’s yet another example of journalists misunderstanding biblical details and making claims that simply don’t add up to the facts.

Some might call it fake news, though others would simply attribute it to laziness. Either way: the record has now been cleared.