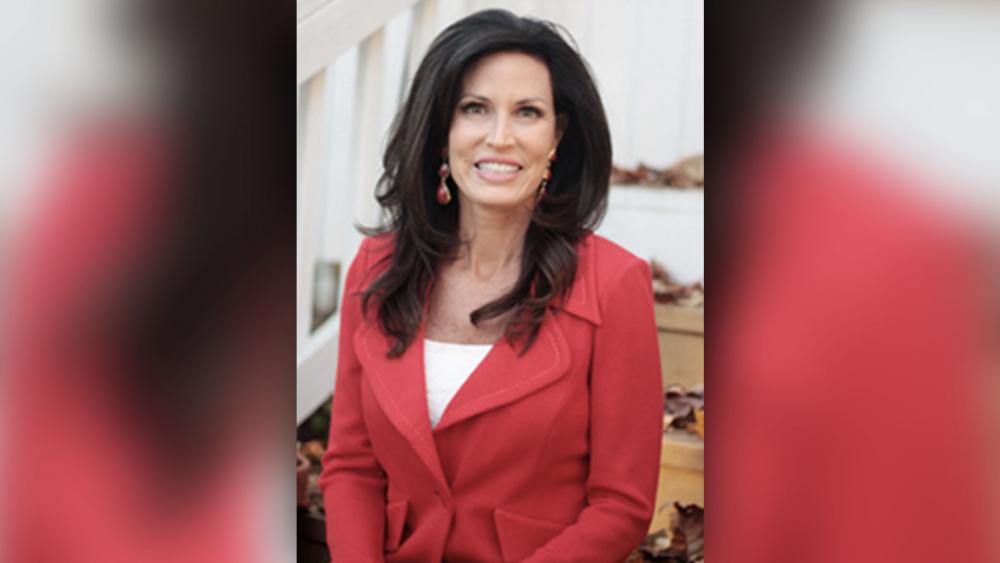 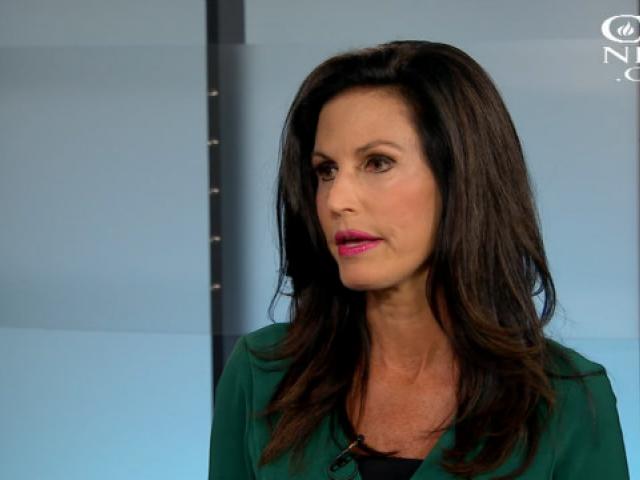 From transgender bathrooms, to attacks on traditional marriage and femininity, conservative Christian women have no shortage of challenging issues to work though.

Penny Young Nance, CEO of Concerned Women for America, and author of "Feisty and Feminine," tells CBN News how conservative women should engage the culture.

"Our femininity is a gift from God and if we give it away, if it is stolen from us, there is a price to be paid.There are many safe spaces for women that we give up when we say there is no difference between men and women," Nance says.

Nance says one of the biggest threats to women are efforts to allow transgender men use women's restrooms, changing rooms, and compete in women's sports.

"In the military, they were telling women that they would have to share showers and changing rooms with men, who were in every anatomical way were still men, and they weren't allowed to question it," Nace says. "The truth is we cannot be expected to participate in someone else's delusion."

Nance believes a growing leftist agenda not only threatens women, but people of faith at large.

She cites the Southern Poverty Law Center as one threat. It recently labeled a number of religious organizations as "hate groups."

"They have become a leftist, rabid, dog that goes after people of faith who disagree with them," she says. "This is about them taking away people's First Amendment rights, shaming and bullying."

Nance believes it is time for conservative women and religious Americans to combat these attacks by fighting for traditional values again.