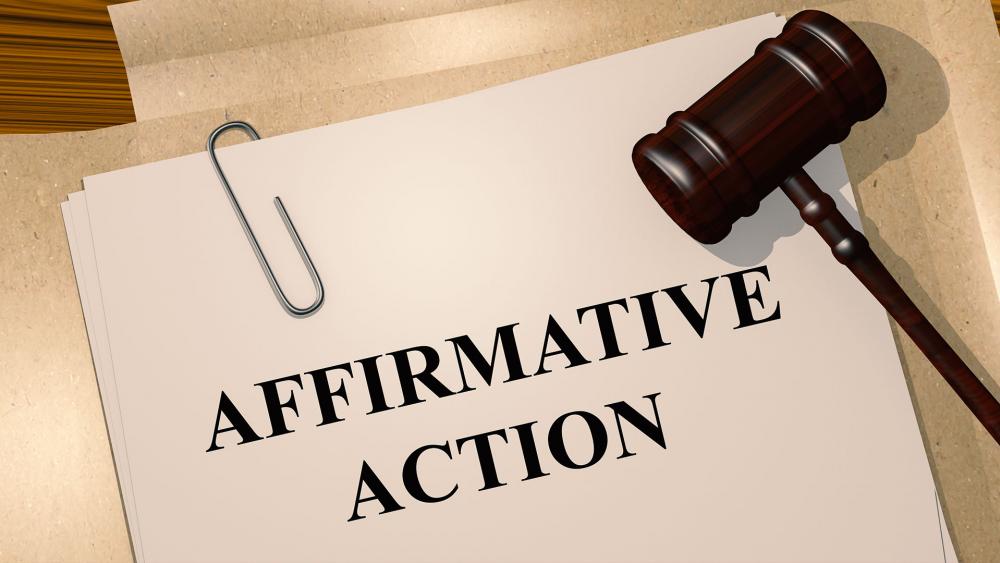 The Justice Department is planning a new initiative that could change a program designed to bring more minority students to college campuses.

Justice Department officials are preparing to investigate and sue universities over affirmative action policies that they feel discriminate against white applicants, according to a document obtained by the New York Times.

The internal document noted that the department is seeking current lawyers interested in working for a new project on  "investigations and possible litigation related to intentional race-based discrimination in college and university admissions."

The announcement also suggests that the project will be based out of the department's civil rights division and not the educational department.

According to the New York Times, critics and supporters of affirmative action agree the project is targeting admissions program that give minorities, like black and Latino students, an edge over applicants with comparable or higher test scores.

Roger Clegg, a former top official in the civil rights division during the Reagan and first Bush administrations is calling the project a "welcome" and "long overdue" development as the racial demographic of America becomes more multi-ethnic.

"The civil rights laws were deliberately written to protect everyone from discrimination, and it is frequently the case that not only are whites discriminated against now but frequently Asian-Americans are as well," he told the New York Times.

She said the project "an affront to our values as a country and the very mission of the civil rights ­division."

"Long-standing Supreme Court precedent has upheld the constitutionality and compelling state interest of these policies, and generations of Americans have benefited from richer, more inclusive institutions of higher education," Gupta told the Washington Post.