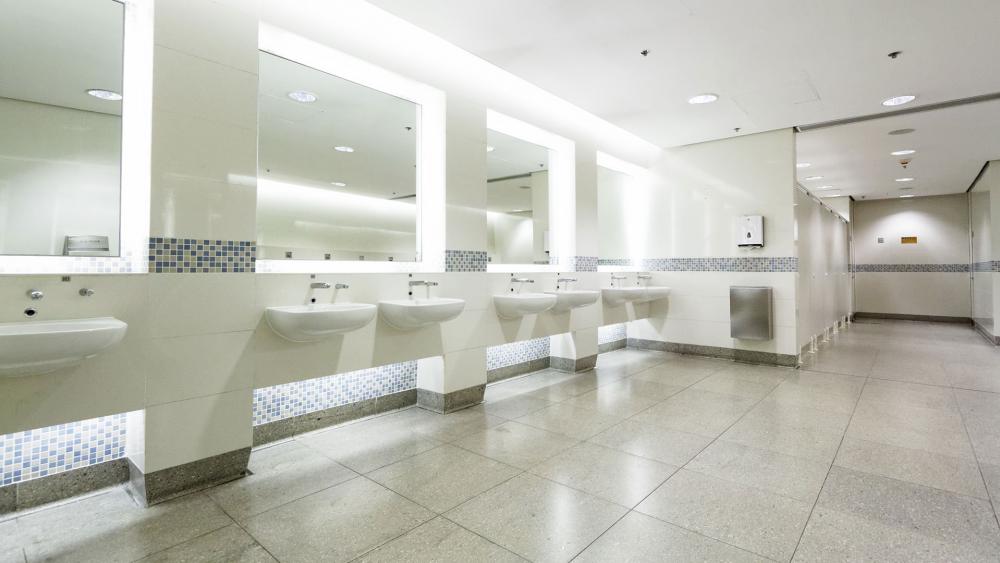 Texas lawmakers chose not to pass a bill Tuesday that would require people to use public restrooms according to their biological sex.

The vote never came to the floor of the state's House or Senate, and the House didn't even grant a hearing on the bill. The Senate "gaveled out" of its special session late Tuesday night.

This is the second time Texas failed to pass the so-called "bathroom bill," and some political observers say it's unlikely Texas Gov. Greg Abbott will call another special session.

The bathroom bill debate heated up nationally after North Carolina passed similar legislation that was protested.

The Texas bill mirrored the North Carolina bill, with supporters and critics arguing over whether LGBTQ people should be allowed to use the public restroom of the sex they identified with or were born with.

Critics say the bill discriminates against transgender people, but proponents say it's about protecting women and children.

Supporters of the bill aren't giving up so it will probably be a big issue in the 2018 Texas elections. 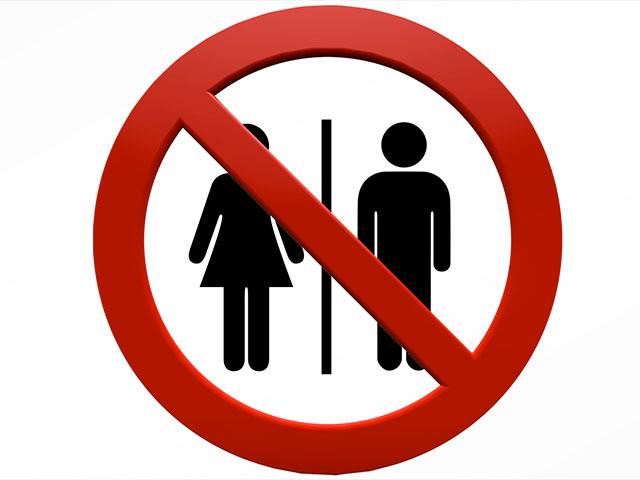 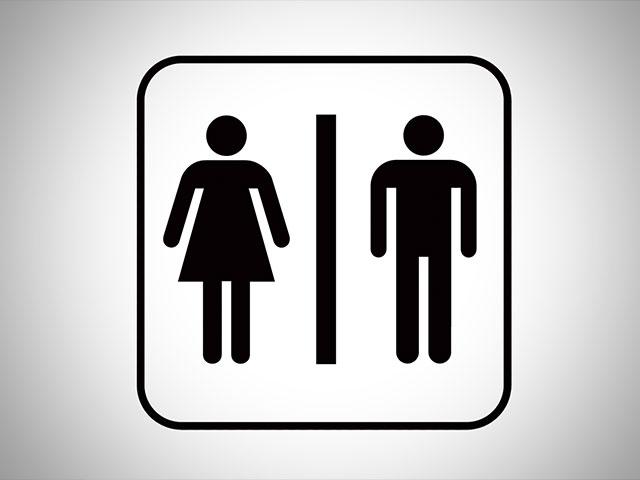