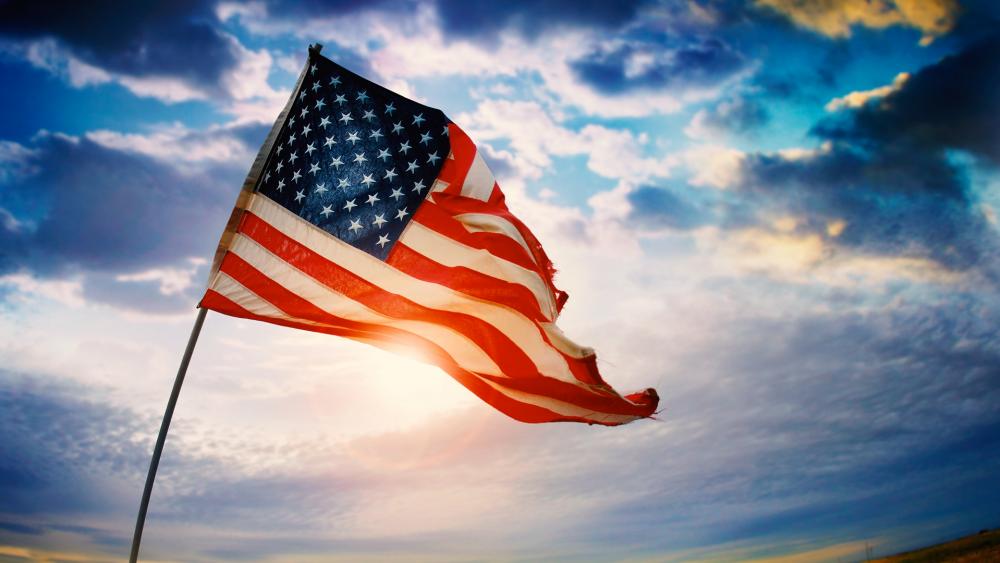 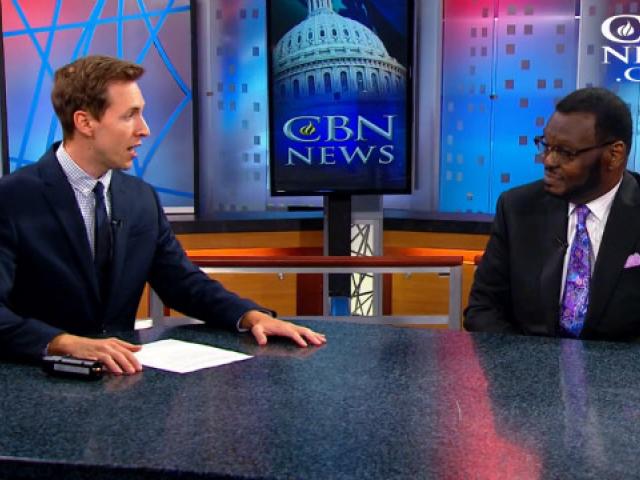 "I was glad he spoke out so specifically, the whole issue has become more about what the President said or didn't say," said Bishop Jackson.  "I think there is a wrong misdirection than what's the root of the race problem that were experiencing in America today."

Bishop Jackson is pastor of Hope Christian Church in Beltsville, Maryland, head of the High Impact Leadership Coalition, and a member of Trump's evangelical advisory board. Bishop Jackson believes the church must come together to work on immediate, intermediate and a long term strategy to deal with racial tensions.

"The Lord is saying to us as the Church I need you to deal with this now," said Bishop Jackson "I believe God wants us to begin to address first the disunity in the church and have the church lead the way to deal with the longer term issues such as educational gap, unemployment, criminal justice reform."

Other Christian leaders have been quick to wade into the controversy, boldly condemning racism and bigotry.

"Like every evangelical I know, I hate and condemn every form of racism, including anti-semitism and white supremacy in all its forms," said Johnnie Moore, a prominent evangelical Christian. "I believe God hates racism."

Moore, who also sits on President Trump’s evangelical advisory council, defended the commander-in-chief’s first response to the violence in Charlottesville, widely panned by opponents and some Republicans alike.

"The White House’s initial statement could have been clearer, and I’m glad they have clarified it, as I suspected they would once the FBI became officially involved," Moore told CBN News.

"Anyone that knows the President and his family would find accusations of racism totally ludicrous, and they would find his statement this morning to be entirely reflective of his personal sentiment and his sincere desire for the well-being of all Americans," he continued.

Bishop Jackson also talked about the importance of prayer during a Facebook live with CBN.

"We need to pray according to 1st Timothy, chapter 1 where we are going to pray for those with authority, that we might live a quiet and peaceful life," said Bishop Jackson.

He added that the church must also come together on education reform, family intervention and bringing jobs to low income areas. 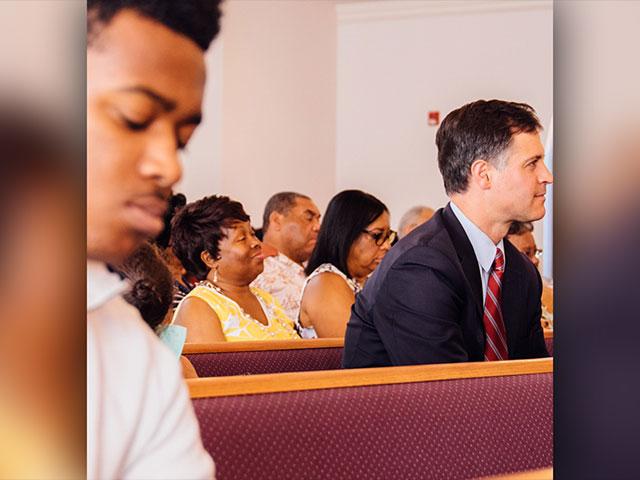 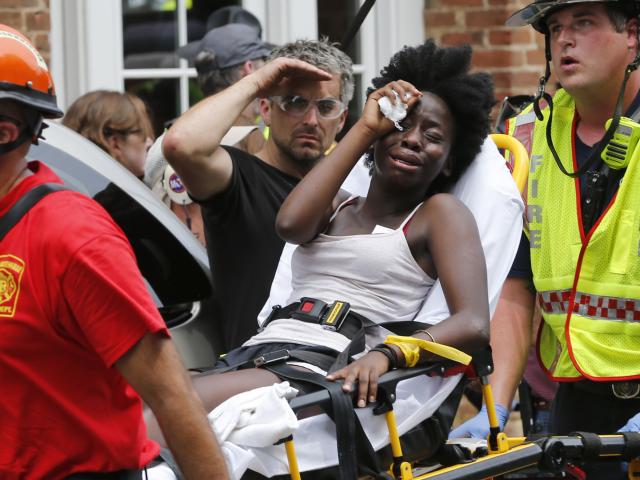 'This is NOT the Way of the Cross': Christian Leaders Condemn White Supremacism
CBN News Email Updates