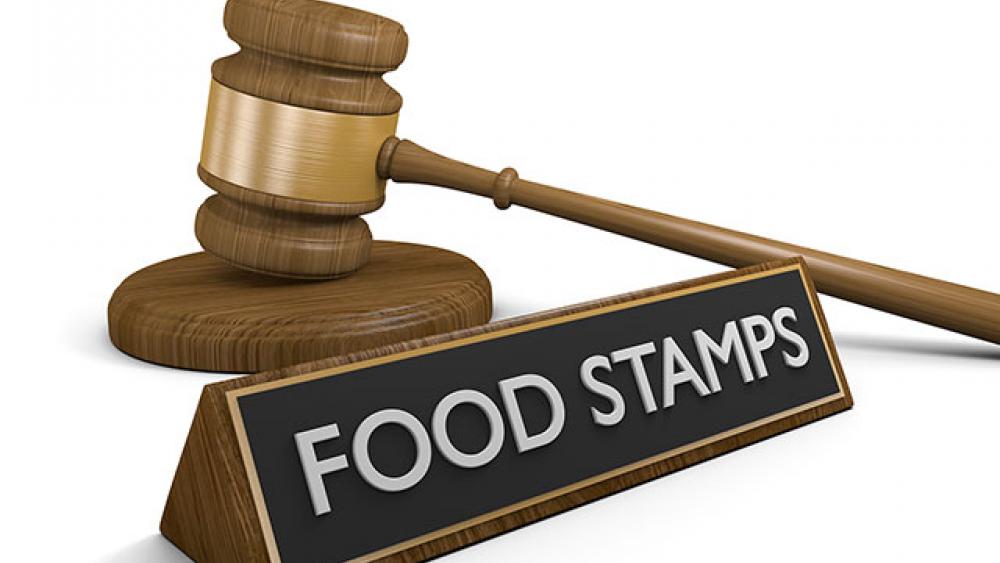 WASHINGTON -- The use of food stamps has declined under the Trump administration, according to the U.S. Department of Agriculture. The drop comes as a result of immigrants canceling food stamps over fears they could be deported.

The latest USDA statistics show enrollment in the Supplemental Nutrition Assistance Program (SNAP) during the first few months of Donald Trump's presidency decreased 2.79 percent. The use of food stamps on average in 2017 diminished to its lowest level since 2010.

And the most recent numbers show that this is not just a trend.

Advocates of immigrants believe this trend stems from fears that Immigration and Customs Enforcement will notice immigrants' participation in the food stamp program, leading to them being denied U.S. citizenship or worse yet, being deported.

These immigrants are now compelled to go to food pantries and soup kitchens so that they can feed themselves and their families.

"They're making these decisions based on what they hear in the news or information they're getting from other people," Miguelina Diaz, food support connections program manager for Hunger Free America, explained. "People started asking questions right after Trump took office."

Diaz said she recently helped two legal resident families from Queens remove themselves from SNAP.   She says a mother of two actually asked to have her name erased from a local food pantry.

In addition, Spanish SNAP applications in the Maryland Food Bank have substantially dropped from 20 to zero a month.

Trump's executive order has succeeded, sifting through those that are receiving public benefits such as SNAP and using this as a reason for deporting or denying citizenship to illegal immigrants.   Advocates for the reform of the welfare system state that immigrants, both illegal and legal, have too much access to public benefits and take more than they give.