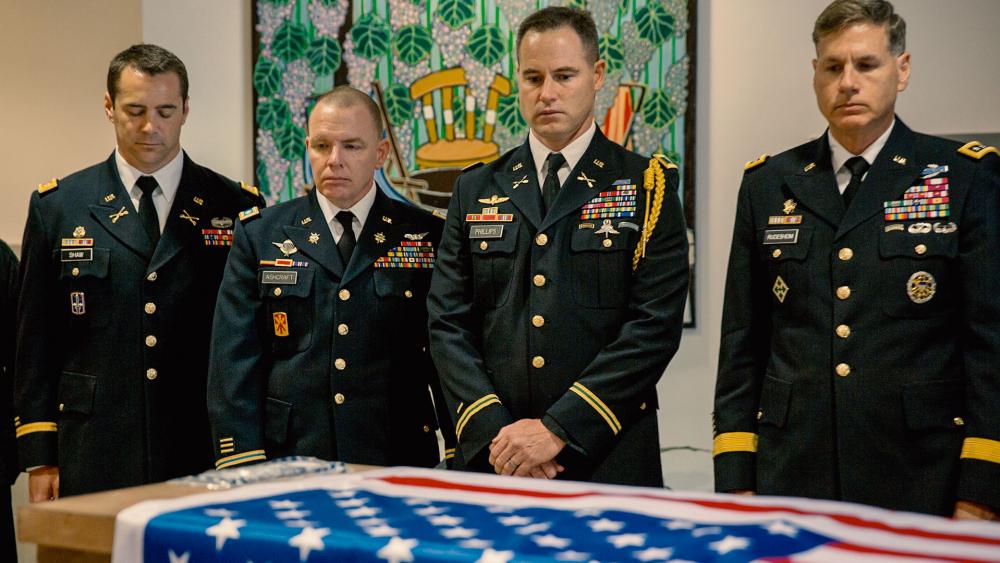 WASHINGTON -- The Taylor Force Act came one step closer to becoming law after passing through the Senate Foreign Relations Committee with bipartisan support.

The bill calls for an end to U.S. funding of the Palestinian Authority until it stops financially rewarding people for being terrorists. The United States currently gives almost $400 million a year to help the foreign government.

Corker says in interviews conducted with Palestinian prisoners, the captives admitted there was an incentive to commit more egregious crimes in order to receive more money. He says their goal was to do something worthy of at least a five-year sentence to get the payment increased.

The bill is named in honor of American business school student and combat veteran Taylor Force, who was brutally stabbed to death in March 2016 while on a school trip to Israel. The 21-year-old Palestinian man who killed him was then praised and financially rewarded by his government.

"Simply put, you can't be a partner in peace when you are paying people to commit acts of terror. It is long past time to let the Palestinian Authority know that these practices are wholly unacceptable," Graham said in a statement.

The measure passed the committee with bipartisan support, and both senators feel confident it will soon become law.

"This legislation will force the Palestinian Authority to make a choice: Either face the consequences of stoking violence or end this detestable practice immediately," said Corker. "I thank Sen. Graham for his important role in this effort and look forward to this bill becoming law." 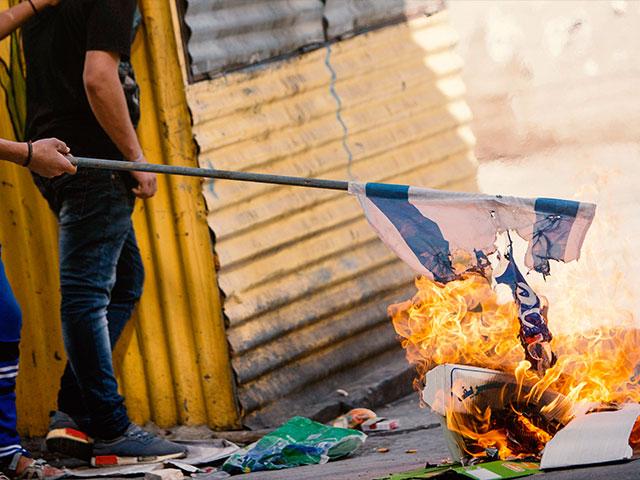