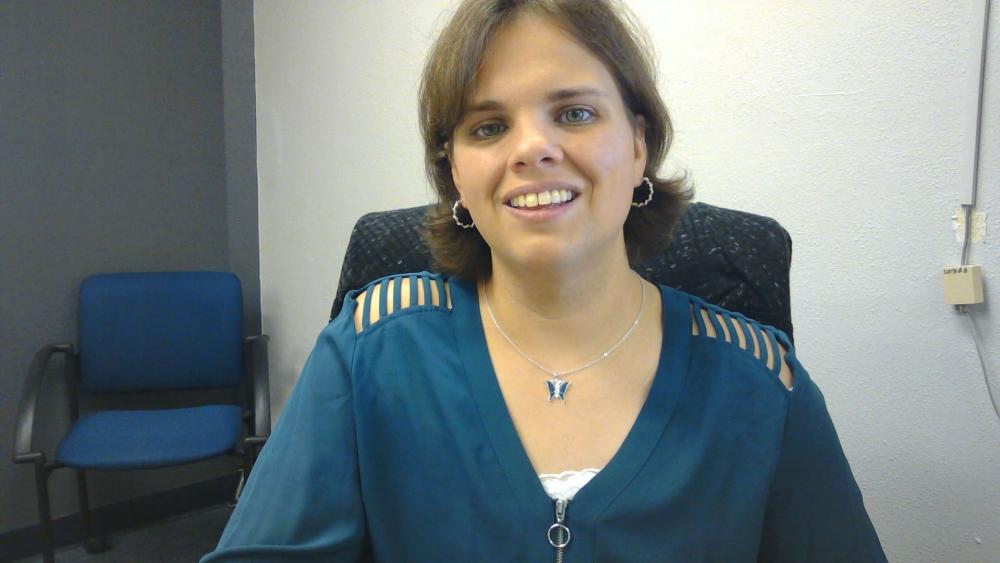 Laura Perry of Bartlesville, Oklahoma once lived life as a man despite growing up in a Christian home.

Most people knew her as "Jake," according to Baptist Press.

Perry, who is now a Christian and no longer living a transgender lifestyle, said at one time she would have applauded recent news  of a transgender man having a baby.

Trystan Reese, a transgender man living in Portland, Oregon, has given birth to a boy with his partner of seven years, Biff Chaplow. Their son, Leo Murray Chaplow, was born July 14.

Instead, Perry is speaking out against it.

Perry shared her testimony with CBN News about how she struggled with her sexuality for most of her childhood.

"I had always had feelings of wanting to be a boy as a young child," she said.

"I was very athletic and enjoyed sports and things and really didn't get along with girls very well; and, I found out when I was nineteen, I actually did have very high testosterone levels. They said my testosterone levels were higher than a man with prostate cancer," she explained.

After her teen years, she said she fully embraced the transgender lifestyle, living with a partner who also identified as transgender.

She also started attending pro-LGBT support groups and moved towards having surgery to become less feminine.

"I started taking hormones in late 2007, and it's a massive dose of testosterone. You take injections into your thigh muscles. Then I also took surgical steps to completely remove the breasts," said Perry.

She said she also had a full hysterectomy to remove her female organs.

Her parents, Francine and Paul, trusted that one day their daughter would leave the transgender life style and asked people to pray.

"Their prayers really weren't offensive but I was more offended that they didn't accept me. I wanted them to affirm me as a man," Perry said.

Perry admitted her heart remained cold until she says through a series of things God slowly began to draw her back to him.

"It reminded me of how God or how a man would woo a lover, in other words, things over time that really drew my heart back," she told CBN News.

She added, "One of the biggest things was when my Mom asked me to work on her website for her Bible study; and, in the beginning was just because I was a programmer and she needed a website built, so it wasn't intentional on her part to try and win me back."

"I started reading the notes and over time I just got really curious. She was finding things in the Bible I had never seen before; and, so I became very curious and began asking her questions. And I started asking her questions which opened up the door for communication with her," Perry explained.

Eventually Perry's heart softened. She surrendered her life to Jesus Christ in August 2016 and was baptized the following month.

She left her partner and moved back home with her parents. It was a decision Perry said came with much struggling.

"A lot of people these days tell me, 'Well that's good for you, whatever makes you happy,' and me leaving that lifestyle had nothing to do with me being happy. It was extremely hard for me to leave it. I did not want to be a girl. I had no desire at the time to be a girl but it was really about surrendering to Christ," she said.

"I knew it was about dying to self and it wasn't about what I felt or what I wanted. It was about what God wanted and he has redeemed and changed my heart more than I ever could have imagined," she elaborated.

Meanwhile, Perry also started attending a women's Bible study. It was there, she says, the love of Christ she experienced completely transformed her life.

"It was really amazing because I didn't know that they had been praying for me so much over the last few years. And when I first came home, the first three days were extremely difficult to me. I wanted to go back home every minute, just felt like I was dying and it was extremely painful like I'd never felt in my life and then my Mom laid out in front of me some cards that these women had written to me and (I) just sat at the kitchen table sobbing, reading them - the love that these women had for me that had never even met me."

"And on top of that they had raised over $1200 to buy me a new wardrobe and the next morning I went to the Bible study for the first time and I was just surrounded by these women that not only were kind and welcoming but just many of them in tears of joy just pouring over me and so happy and I could see genuine love in them, a genuine joy at a sinner's repentance," said Perry.

"It was amazing," she concluded.

Today, Perry has fully embraced her God-given sexuality as a woman, and she is active in the church where she teaches a Sunday School class.

"Only God could have done this," her mother told told Baptist Press.