Alabama Senate Race Down to the Wire, Polls Split on Who's in the Lead 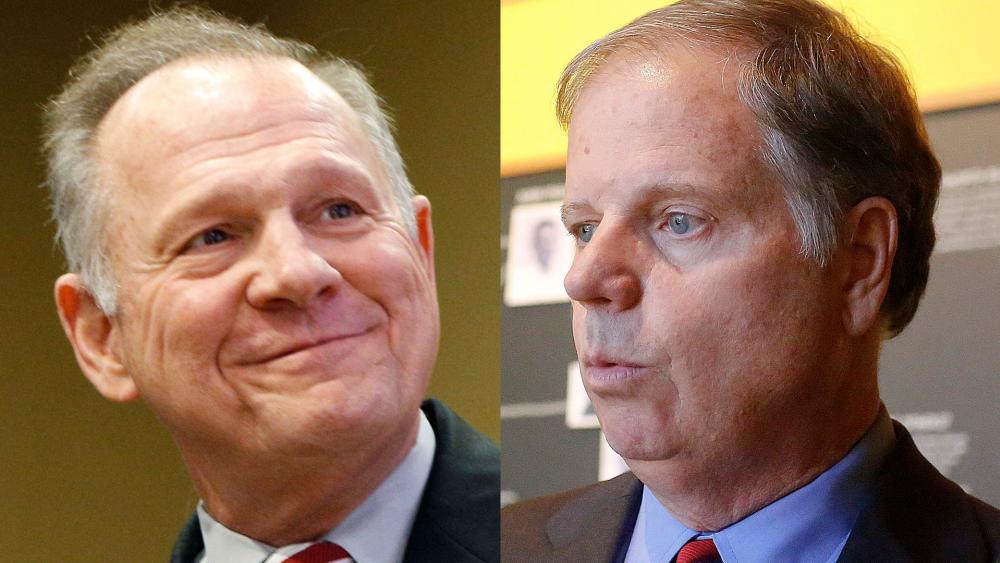 It's down to the wire for the men vying to become the next senator of Alabama. The special election to fill the seat vacated by Attorney General Jeff Sessions is Tuesday.

Both sides see the race as a defining moment in American politics and a new poll by Gravis Marketing shows Republican Roy Moore pulling ahead of Democrat Doug Jones in a tight race. But a Fox News polls shows Jones pulling ahead by 10 points.

Moore sees the race as a chance to defeat the liberal elites who have stuck their noses in Alabama's conservative politics, and a chance to protect President Donald Trump's agenda.

Jones sees it as a chance to use the controversy from accusations of sexual misconduct against Moore to turn a deeply red state blue and give a major shot in the arm to his party heading into the 2018-midterm elections.

In this final stretch, Jones has been campaigning across the state while Moore is keeping a low profile. His campaign is betting Alabamians won't be able to pull the lever for a Democrat.

Republican Sen. Richard Shelby, the senior senator from Alabama says he couldn't vote for Moore, but instead of voting for Jones, wrote-in a candidate he declined to reveal.

Moore maintains he's done nothing wrong in the face of accusations of sexual misconduct decades ago from multiple women.

"I highly doubt there's going to be a Senate investigation," said Dean Young, a strategist for Moore. "If there is, Judge Moore is going to be found telling the truth."

Moore won the endorsement of President Trump while some Republican leaders, like Senate Majority Leader Mitch McConnell who once asked him to resign, now say it's up to the voters of Alabama.