'All Christians Need to Get Behind Him': Evangelist Franklin Graham On President Trump's Christmas Message 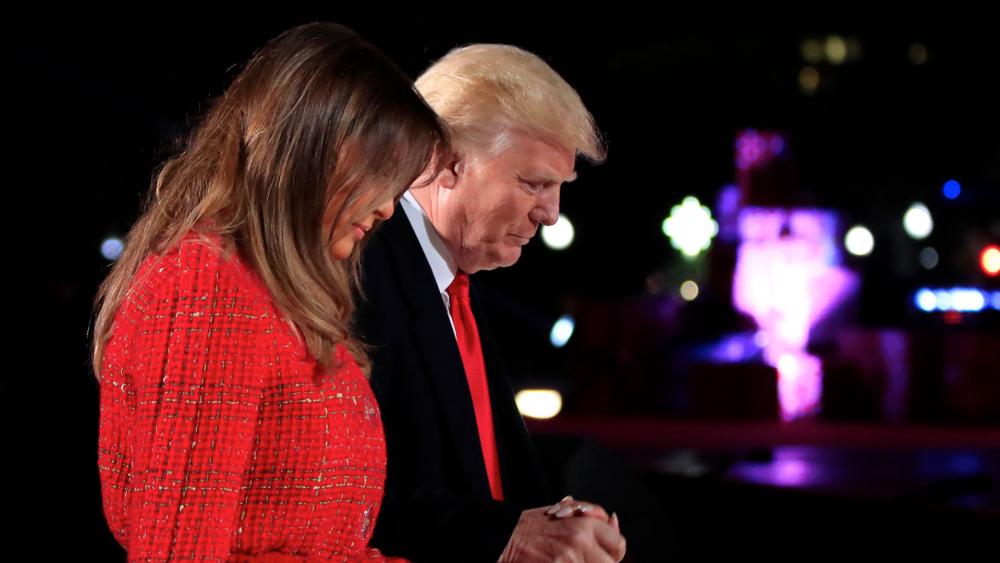 Evangelist Franklin Graham is calling all Christian believers to pray for President Trump.

"Never in my lifetime have we had a president willing to take a strong, outspoken stand for the Christian faith like President Donald J. Trump has," Graham wrote on Facebook.

"Whether you are Protestant, Evangelical, Orthodox, Catholic--all Christians need to get behind him with our prayers," he continued.

The president spoke openly about his Christian faith and the true meaning of Christmas.

"The Christmas story began 2,000 years ago with a mother, a father, their baby son, and the most extraordinary gift of all  –  the gift of God's love for all of humanity," Trump said.

"Each and every year at Christmas time we recognize that the real spirit of Christmas is not what we have, it's about who we are. Each one of us is a child of God. That is the true source of joy this time of year," the president continued.

"That is what we remember during today's beautiful ceremony," he added. "That we are called to serve one another, to love one another, and to pursue peace in our hearts and all throughout the world."

Graham's remarks highlight the differences between the president's and former president Barack Obama's celebration of Christmas.

President Obama opted to send an all-inclusive "Seasons Greetings" Christmas card during his time in office and his 2016 tree lighting ceremony speech included a similar message.

"...over these next few weeks, as we celebrate the birth of our Savior, as we retell the story of weary travelers, a star, shepherds, Magi, I hope that we also focus ourselves on the message that this child brought to this Earth some 2,000 years ago," Obama said at the time.

"It's a message that grounds not just my family's Christian faith but that of Jewish Americans, Muslim Americans, non-believers -- Americans of all backgrounds," he continued.

President Trump did call for unity and peace this holiday season but also asked the ceremony onlookers to pray for our nation.

"We pray that our country will be a place where every child knows a home filled with love, a community rich with hope, and a nation blessed with faith," Trump closed.

The tree lighting tradition dates back to the 30th president, President Calvin Coolidge. Coolidge lit the tree on December 24, 1923. 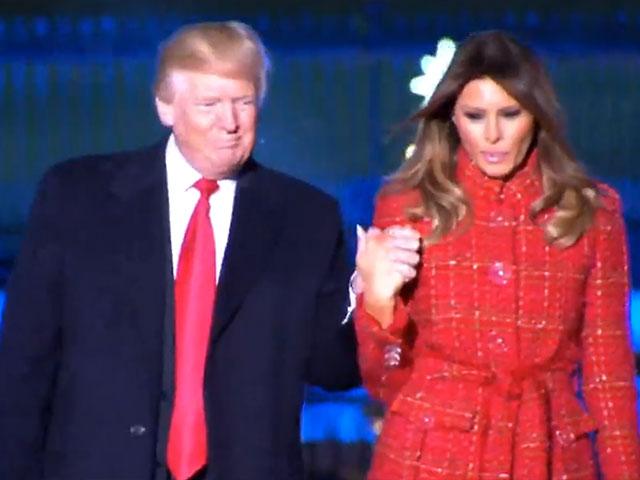 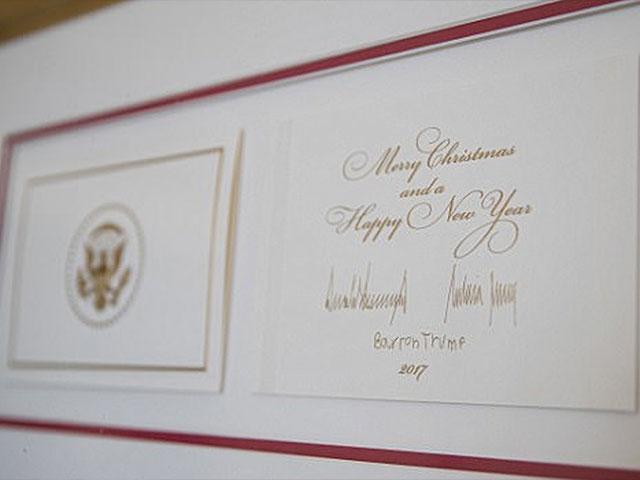 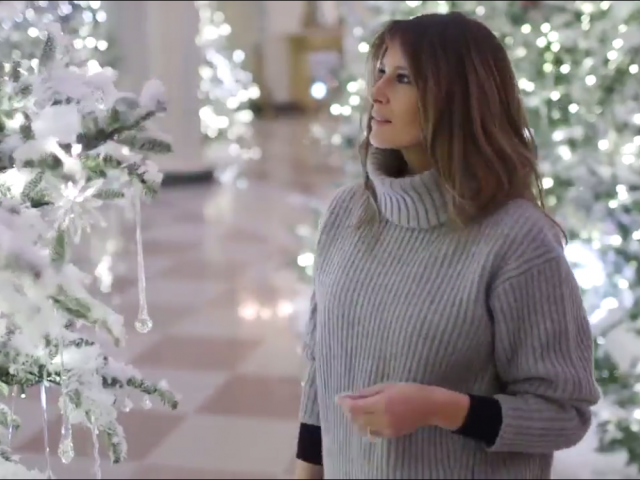