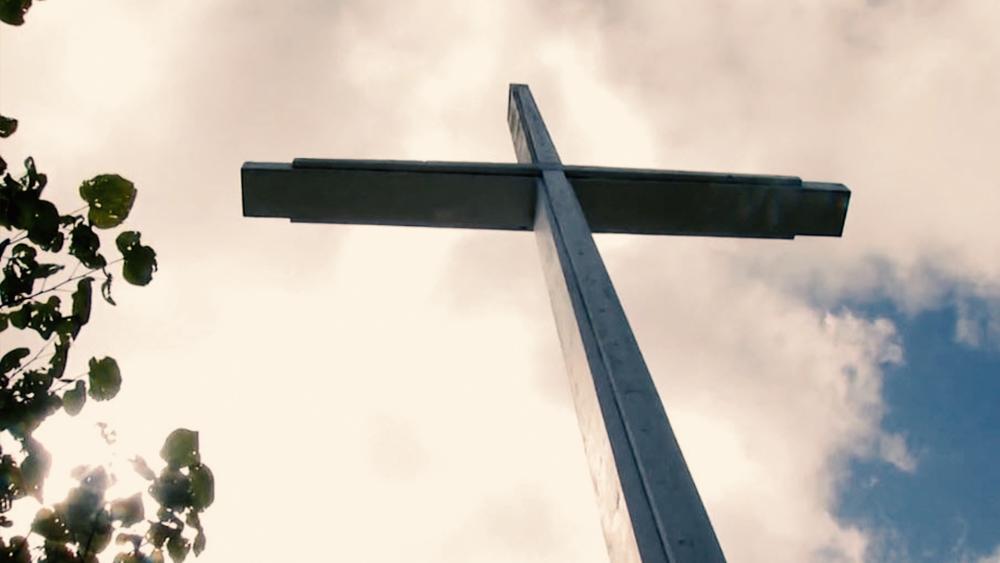 One Atlanta street preacher is taking Georgia authorities to court over efforts to keep him from sharing the Gospel on public sidewalks.

Evangelist Eric Love says he was banned from preaching about redemption through Jesus Christ while standing outside the Shady Beats concert last May.

Love claims the Georgia World Congress Center Authority violated his civil rights by denying him the freedom to speak on a public thoroughfare where thousands were gathered for the festival.

According to attorney Tony Mangini of the Center for Religious Expression, Mr. Love should be allowed to speak on the public sidewalks like everyone else.

Mangini, who is the attorney for Love, says this case is definitely important because it calls into question rights of free speech and religious liberty.

"Many Christians take the Great Commission seriously, and feel obliged to spread the Gospel publicly," he said.  "For Christians, communicating about your faith is one of, if not the primary method for putting your faith into practice.  Because of this, opponents of religion, and Christianity particularly, target free expression.  If they can silence religious expression, they can effectively render religion impotent and irrelevant."

In the past year, there have been numerous cases of business owners fighting to survive for following their conscience on issues like Biblical marriage, or school children who are forced to stop reading the Bible or coaches who are fired for praying with athletes.

Mangini says he sees the hostility growing against the faith.

"Christians are facing unprecedented hostility to publicly share their faith.  If cities are not shutting down speakers simply because someone else dislikes what they have to say, they are banning expressive activity outright, like the Authority here.  And in schools, students are indoctrinated with secular dogma and being refused equal treatment when they try to form a Bible club."

Though the tensions may be mounting, Mangini reminds Christians they must not be silent and they should know the law.

"People of faith can protect themselves against this assault by knowing their rights and exercising them.  The government cannot shut down speech in a truly public place, like a public park or sidewalk, just because the government or a private citizen doesn't like it.  Nor can the government ban every form of expression in such places.  If a situation arises, they can always contact us."

Meanwhile, Love is hoping the courts decide in his favor soon because he plans to be outside preaching again at the SweetWater 420 Festival next April.

The event brings thousands to Centennial Park for a mix of live music, food, and comedy.

For Love, that's a chance to preach God's love to thousands of souls longing for Jesus. 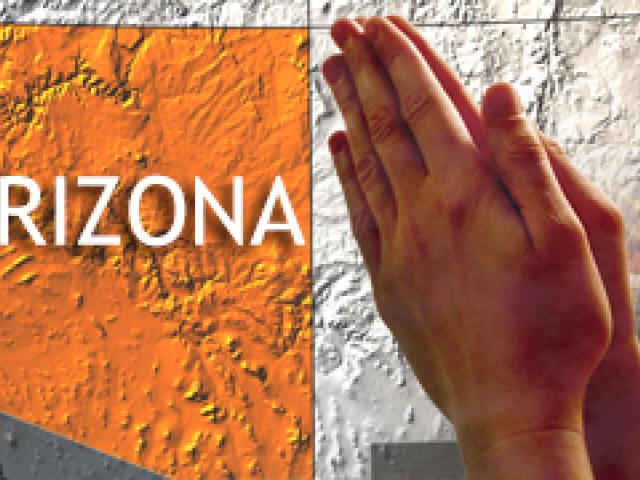 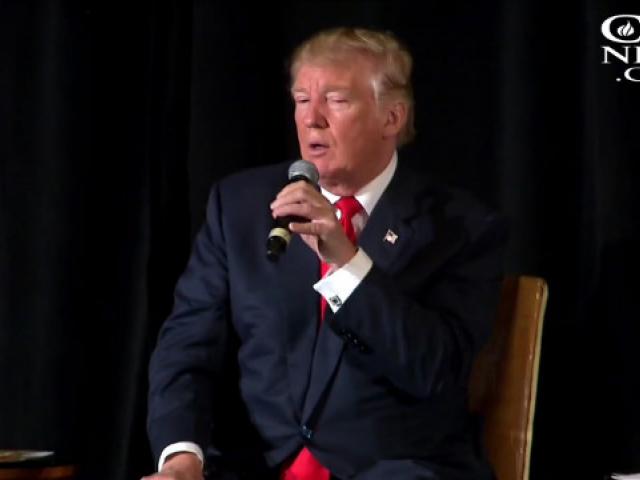