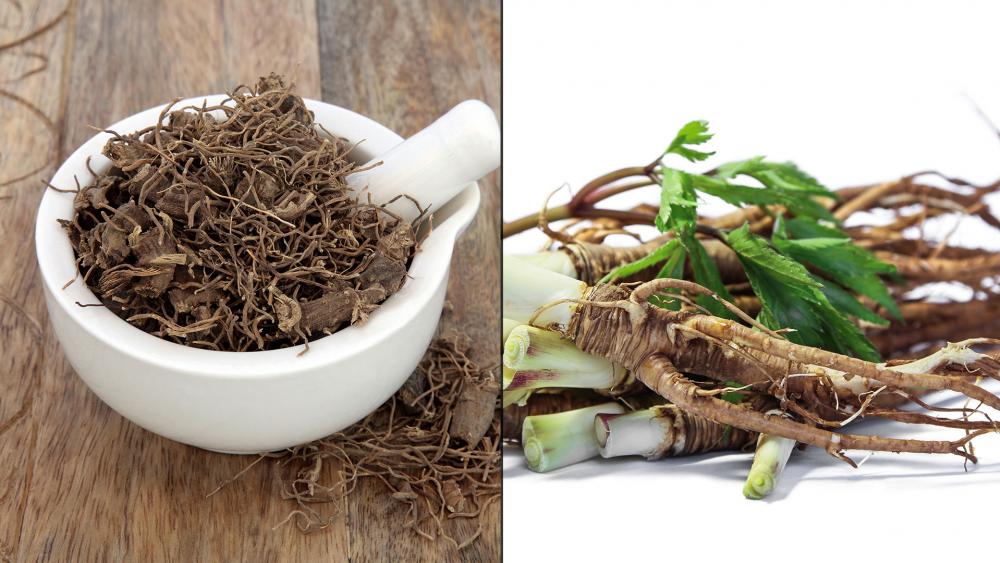 WASHINGTON - You may be surprised to learn that a federal agency is planning to use your tax dollars to test herbs that induce abortions, experimenting on pregnant animals.

White Coat Waste Project, a taxpayer watchdog group, is exposing how the National Toxicology Program is planning testing for herbal supplements Black Cohosh and Dong Quai, which are marketed for menstrual cramps and erectile dysfunction and also used by women to induce abortions at home.

Pro-life Rep. Matt Gaetz, R-Fla., says, "While I value scientific research, this sounds like a ghoulish and horrifying misuse of taxpayer dollars."

He's written a letter to the director of the National Toxicology Program, which is a division of the U.S. Department of Health and Human Services.

Some of the tests reportedly involve force-feeding pregnant rats massive doses of the compound, then killing them so their fetuses can be cut out and dissected.

The tests were planned a decade ago and Rep. Gaetz writes, "I am skeptical of their necessity, their scientific value and whether they would provide useful information about Dong Qaui's safety in pregnant women or others."

Anthony Bellotti, president and founder of White Coat Waste Project and consultant to pro-life groups says, "This is just another example of big government gone wild. Force-feeding pregnant animals abortion herbs and dissecting their fetuses in cruel, unreliable and expensive tests isn't something that taxpayers should be forced to pay for."

Rep. Gaetz is asking NTP to tell him when the testing will begin, how much it will cost taxpayers and how many animals will be used.