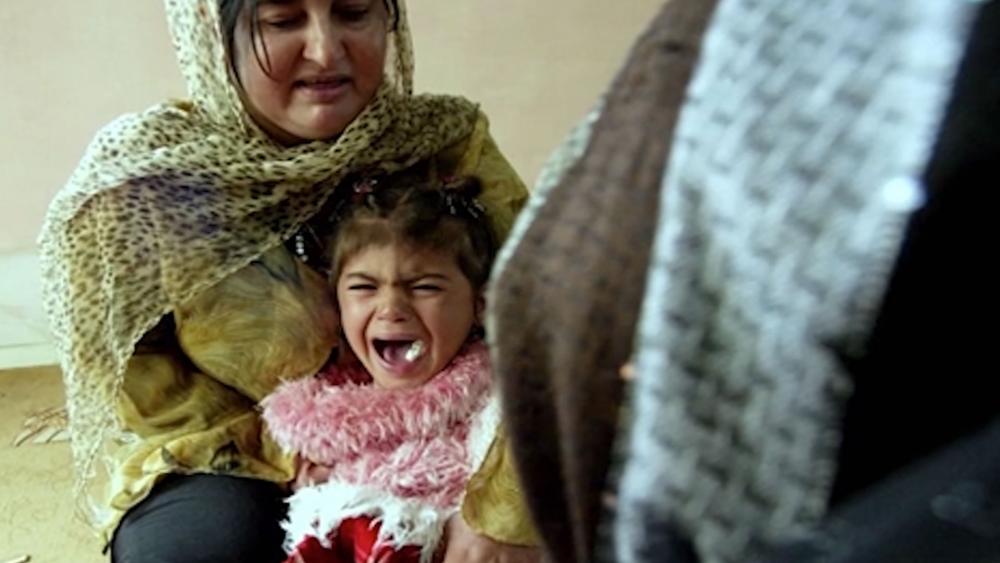 WASHINGTON, D.C. - People who mutilate the genitals of young girls in the name of religion or culture in the U.S. may soon face tough new penalties.

The House of Representatives voted unanimously for the "Stopping Abusive Female Exploitation Act" or SAFE.

The legislation triples the federal penalty for female genital mutilation from five to 15 years in prison and calls on states to implement reporting requirements for this heinous crime.

Rep. Dave Trott, R-Mich., sponsored the bill. Earlier this year three people, including two doctors, were arrested in his state for mutilating the genitals of seven-year-old girls as part of their brand of Islam.

In some Muslim nations genital mutilation of girls is a common religious and cultural practice. The World Health Organization estimates more than 200 million women and girls are subjected to this horrendous practice around the world.

Here in the U.S., the Centers for Disease Control estimates 513,000 women and girls are at risk.

"This appalling and brutal practice has no place in Southeast Michigan, or the United States, and today we make it clear to Americans and the rest of the world that these heinous acts will not be tolerated," Rep. Trott posted on Facebook after the bill passed the House.

It's quite a feat to have any legislation pass the House unanimously.

Yore is calling on states that don't currently have their own laws against the procedure to pass them quickly.

The bill now goes to the Senate where advocates urge swift passage.