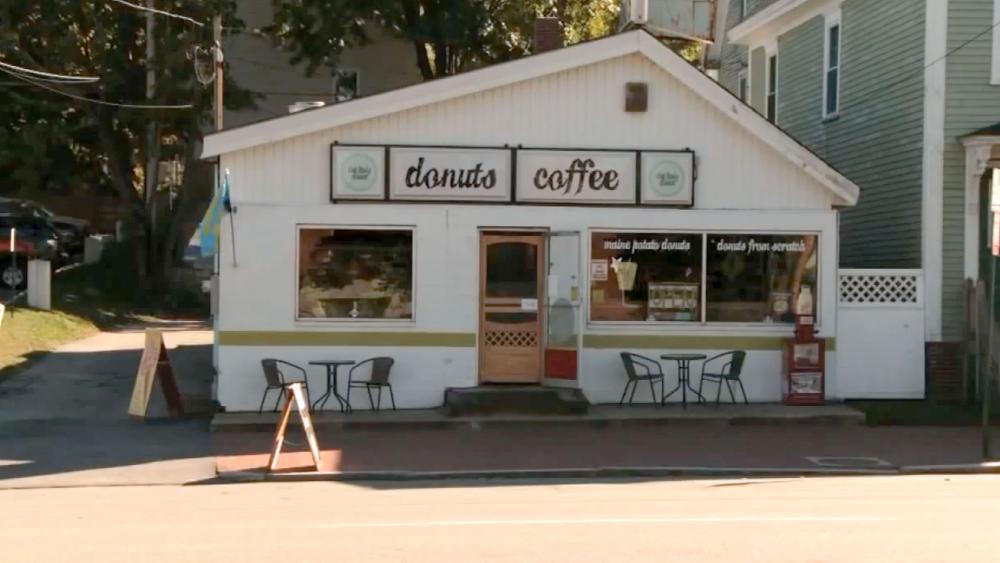 A doughnut shop in Portland, Maine is drawing criticism from the LGBT community for working with the Salvation Army to provide Christmas gifts to five children.

The Holy Donut asked customers to help them with a gift drive for a local family. Those who donated presents and winter clothes would receive a free doughnut.

People took issue with the campaign and claimed that the Salvation Army has a history of discriminating against the LGBT community.

"They proselytize to the people in their programs, they reject LGBT people from their shelters," one commenter wrote according to the Press Herald. "They have tried to scrub their image, but still discriminate."

"People are going to boycott The Holy Donut because of YOUR choices. Do you see what we're getting at? You're supporting an establishment that doesn't support your customers, so your customers will stop supporting you," another commenter wrote.

"In case you forgot, a solid 70 percent of your clientele is part of the LGBTQ community," another person commented. "You're making a silent statement that you're completely fine with their choices."

The Salvation Army, a Christian organization, is known for providing shelter for the homeless and fundraising during the Christmas holiday.

The Northern division of the organization has been accused of having an anti-gay agenda in the past and has addressed those claims on its website:

"We need your help in ending these rumors," the post reads. "They can persuade people not to give, which in turn diminishes our resources and our ability to serve people in crisis. Please share what you know about The Salvation Army – that we serve anywhere there is need, without discrimination."

Some doughnut lovers supported the shop's partnership with the Salvation Army.

However, the Holy Donut made the decision to cut ties with the organization.

"We do not support the Salvation Army or consider them our 'partner' for this project, they simply linked us to a needy family," the store owners wrote on Facebook. "We have nothing to gain here, we just wanted to help a family in need."

"We take this opportunity to sincerely apologize to anyone that we have offended," the store owners wrote on Facebook. "We are an organization which prides itself on our track record of kindness and acceptance of everyone."

Evangelist Franklin Graham weighed in on the issue.

"This attack is no surprise," Graham wrote in a Facebook post. "Just look at the bakers, florists, videographers, and photographers that have exited the wedding business, experienced death threats, and face public shaming for simply not participating in a gay wedding,"

"Pray that our country will see through this spiritual blindness, and pray that Christians will have boldness to stand by the Word of God even if jobs, or promotions, or reputations are threatened," Graham added.