No Christian Displays at Christmas! What Happened When a Woman Put a Bible Verse on Her Door

12-17-2017
Many people like to celebrate Christmas with bright lights, wreaths and joyful decorations on their homes. But when an elderly Christian woman from Massachusetts tried to join in the festivities by posting a Bible verse on her front door, she was met with resistance.
The American Center for Law and Justice (ACLJ) recently reported that the elderly woman's apartment complex ordered her to take down her display.
The complex notified the woman that by posting a Bible verse, she was violating federal law. They claimed her display could offend someone and said they're trying to keep the complex "religion neutral."
After the woman reached out to the ACLJ, the legal group sent a letter to the complex telling them by forcing her to take it down, they are violating the Fair Housing Act. The FHA notes that people cannot be discriminated against due to religion and are allowed to display religious items on their doors.
They stated, "While the FHA requires neutrality, it does not prohibit religious expression, nor does it require, much less permit, the removal of religious expression simply because another tenant may find it offensive."
According to the ACLJ, the complex immediately complied and the matter was quickly resolved. The woman can now proudly display her Bible verses on her front door without retaliation for the rest of the Christmas season. 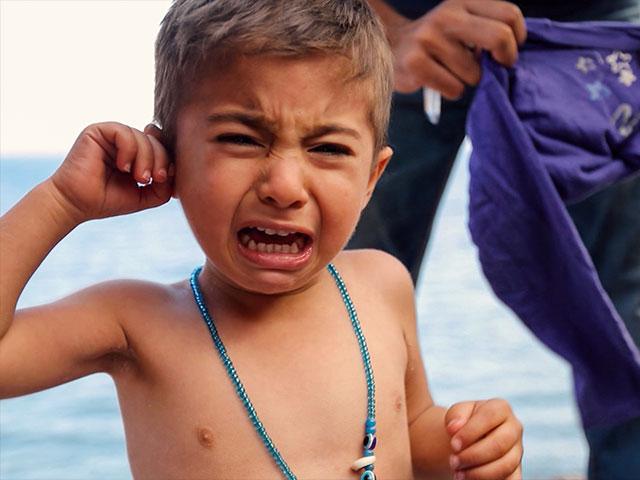 ACLJ to UN: Stop the Genocide of Christians

Indiana Pro-Life Law Under Attack, ACLJ Says You Can Help