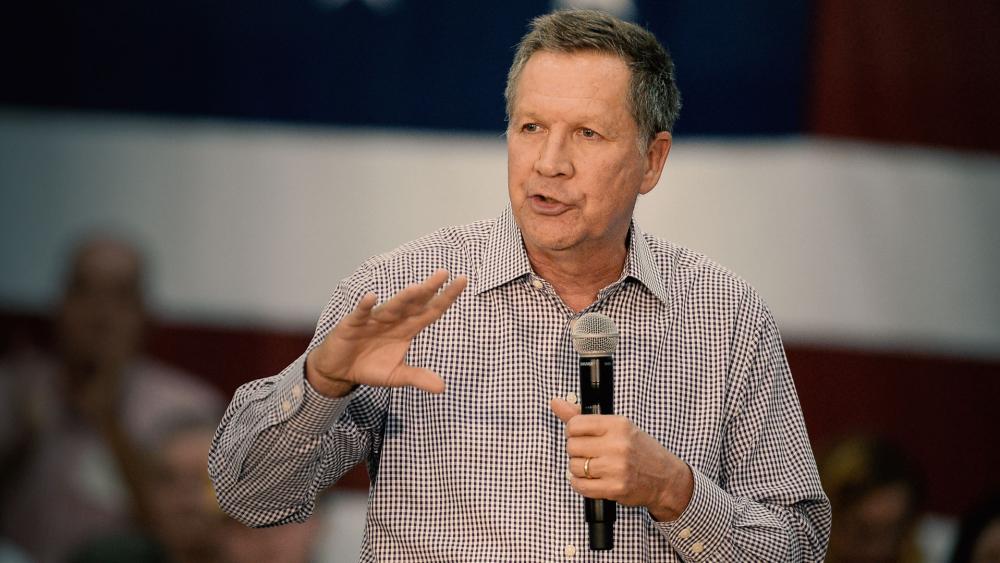 Republican Governor John Kasich signed a bill into law banning abortions based on a prenatal diagnosis of Down syndrome.

The new law states any doctor performing an abortion based on that diagnosis will lose his medical license and face up to18 months in prison.

There is no punishment for the woman.

Ohio will join three other states that have attempted similar laws.

The bill was controversial from the start with even some republican lawmakers voting against the measure.

However, pro-life groups are praising the new legislation.

“Research has shown that individuals with Down Syndrome are among the happiest people in the world and bring tremendous joy to their families – but, tragically, mixed messages from society and many in the medical community target them for abortion at alarming rates,” said Susan B. Anthony list president Marjorie Dannenfelser.

“In some Western nations these vulnerable children are even on the verge of being eliminated from society through selective abortion, and this is considered ‘progress,’” she continued.

This law shames women, will have a chilling effect on conversations between doctors and patients, & does NOTHING to support actual families taking care of loved ones w/ Down syndrome. Instead, it exploits them as part of a larger strategy to systematically make abortion illegal. https://t.co/plktuVMdVa

According to Fox News, the American Civil Liberties Union of Ohio has called the law “unconstitutional” and is preparing to take the next steps against it.

The state of Indiana passed a similar law but it was shot down by a Federal Judge following an ACLU lawsuit.

Recent reports have praised some Western countries for “eradicating” Down Syndrome.

In reality, a prenatal diagnosis of Down Syndrome typically leads to an abortion.

Denmark, for example, has a low number of people with Down Syndrome because they have aborted 98 percent of babies with this genetic disorder. 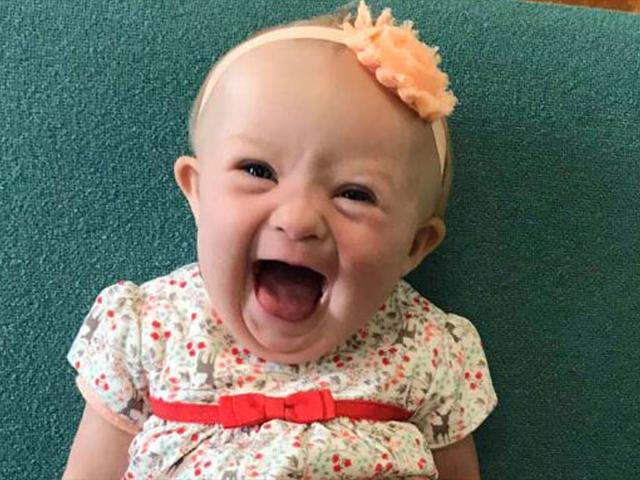 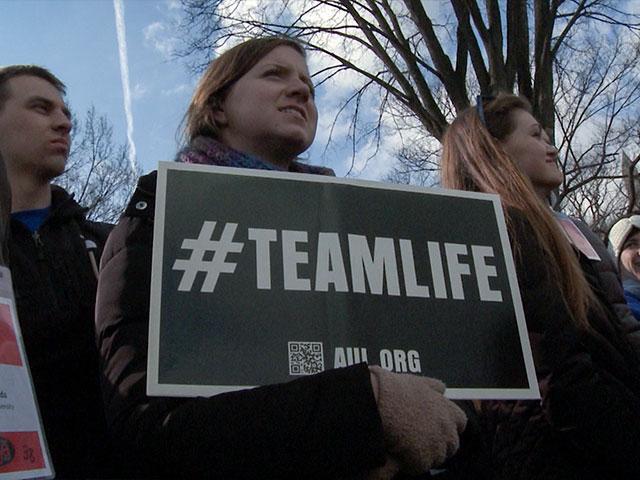