Player Collapses, Coach Prays: The Miracle That Happened Next 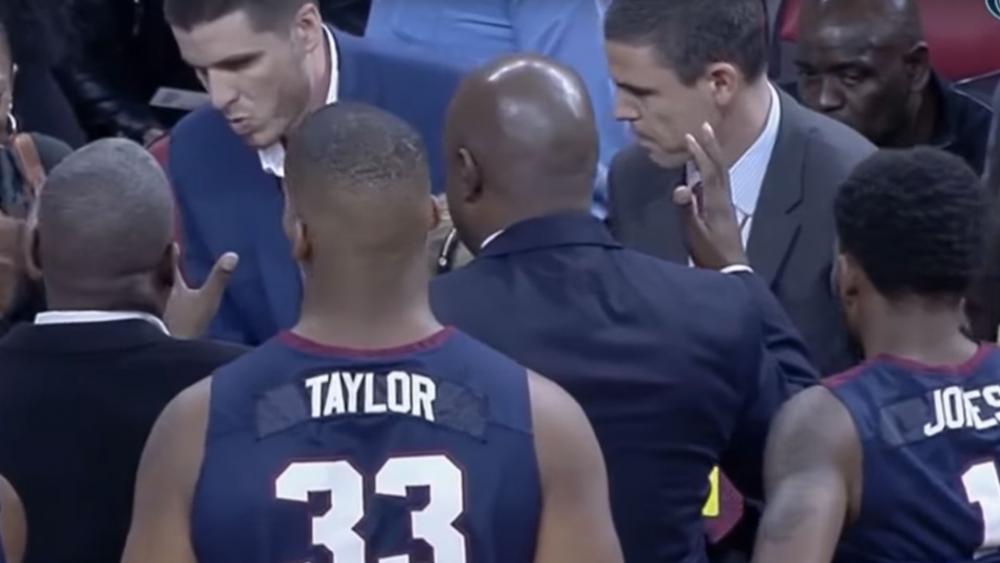 Tyvoris "Ty" Solomon, a senior starting guard for South Carolina State, had stopped breathing while sitting on the bench and collapsed to the ground.

Murray Garvin, South Carolina State’s fifth-year head coach, did the only thing he knew to do. He dropped to his knees and prayed.

The rest of the team and the arena followed.

Murray said, in that moment, he did not know what else to do.

"It was one of the scariest moments as a coach and as a human being," he said. "As a head coach, you feel a responsibility of taking care of your guys no matter what."

"The only thing I knew to do was to pray," he added.

Solomon was resuscitated and then transported to Rex Hospital in Raleigh, North Carolina where he is still recovering.

Garvin told CBN News that he believed it was the combination of CPR and prayer that saved Solomon's life.

"We all know that faith without works is dead," he said. "My faith and the faith of the arena...people were touching their televisions and praying."

Those prayers have ministered to Solomon's mother, Delores Speights.

"Just pretty much felt great to get the love, from people you know and people you don't know," she told the Raleigh News and Observer. "Just to know that there are still very good people out there and there are people that believe in the power of prayer and God. That is always good to know."

Garvin's decision to pray has not only touch Solomon's life but continues to impact people across the county.

He said he even received an email from Spain about his decision to pray.

"It didn't matter black, or white, rich or poor....it's just been overwhelming, the reaction," he said through tears.

"Prayer still works," Garvin added. "I am elated and overjoyed he is alive."