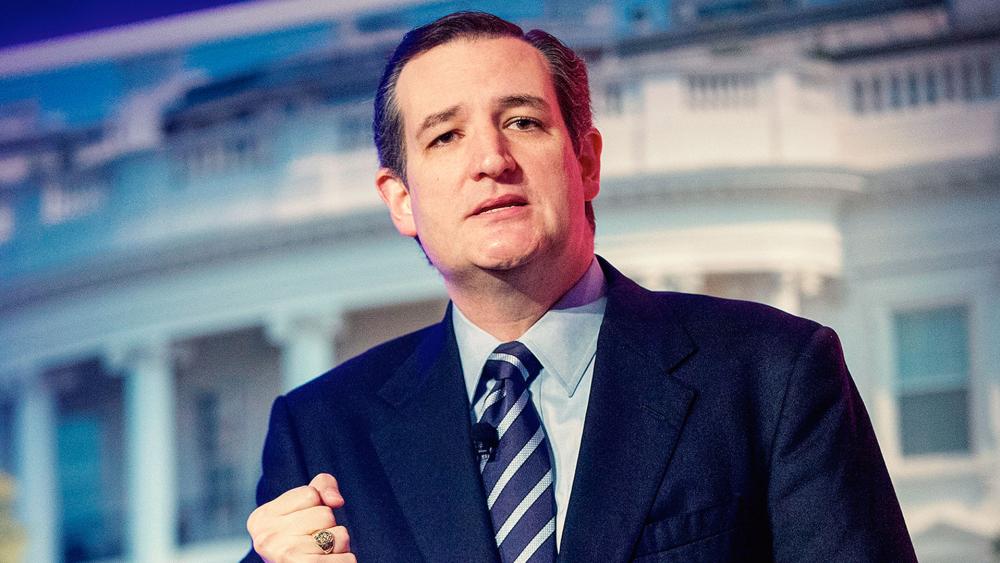 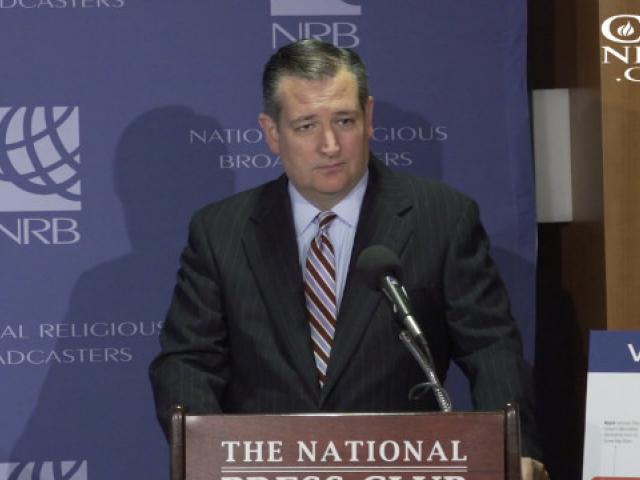 Watch some of the comments from conservative leaders above.

WASHINGTON – National Religious Broadcasters (NRB) President Jerry Johnson issued a sobering warning Thursday regarding what he and other conservative leaders view as the latest attack on religious speech.

"Free speech is under assault in America – especially for those who espouse Christian and conservative viewpoints," Johnson told those gathered at a Washington event aimed at fighting internet censorship.

He noted there's "alarm at the ever-growing examples of censorship of Christian and conservative viewpoints online, largely at the behest of small but dominant groups of cultural elites."

Sen. Ted Cruz, R-Texas, from his position on the Senate Commerce Committee, sees many examples of this censorship.

"Twitter barred Rep. Marsha Blackburn from advertising her campaign launch video because it deemed a line about efforts to investigate Planned Parenthood to be 'inflammatory,'" Cruz noted.

Influential evangelical leader Ralph Reed discussed how beyond the printing press and television, "The internet has done more to spread information to the human race than any technology, any invention since the dawn of humanity, and it is a critical tool to share the Gospel around the world."

Reed said that's why censorship can have such disastrous effects.

"Today, because of the internet, virtually every mega-church and church in the world can live-stream and put online its sermons, its workshops, messages, counseling — whatever's needed," Reed explained.

"So if there is discrimination based on viewpoint, as there has been by Twitter, by Reddit, by Facebook — because of a biblical viewpoint -- that's a very dangerous thing for the faith community," he warned.

Cruz stated he'd rather not see government get involved in trying to end online censoring of religious and conservative viewpoints, but would rather the internet giants would correct themselves.

"What you're not entitled to do is muzzle the position – silence, censor the position – you disagree with," the Texas lawmaker said. "YouTube taking conservative speakers down – Prager University: wildly popular speakers addressing topics – somehow YouTube magically shutting them down, those they found inconvenient and inconsistent with their politics."

Craig Strazzeri, the chief marketing officer for PragerU, said Prager has had some 40 videos censored. He discussed two with CBN News.

"Our video on 'Why Did America Fight the Korean War' with scholar Victor Davis Hanson.  And it's the most rational, sophisticated five-minute discussion – history lesson – on the Korean War," said Strazzeri.

"Another would be Dennis Prager, our founder's video on 'The 6th Commandment, Thou Shall Not Kill, Thou Shall Not Murder,'" he continued. "That was restricted for a while. You'd think YouTube would want young people to learn a lesson like that or be able to understand the Ten Commandments."

YouTube suggested it restricted Prager's Korean War video because that was too mature a subject.

"But even their own reasoning doesn't hold up because there are millions of videos on YouTube about war and specifically the Korean War that are not restricted," Strazzeri pointed out.

Johnson said the NRB is launching the Internet Freedom Watch to fight such censorship.   It will constantly update the website with new instances of online censorship and feature the victims' stories.

The NRB is also writing Facebook, Google, Twitter and Apple about internet censorship, asking them to engage in what Johnson called a "constructive conversation and a resolution to these threats."

"Tech giants like Facebook, Twitter, Google and Apple have on numerous occasions bowed to the internal or external pressure of those who desire to expunge opposing viewpoints from the marketplace of ideas," Johnson told CBN News.

He added, "It is unacceptable for these titans to discriminate against users just because their viewpoints are not congruent with ideas popular in Silicon Valley."

Cruz compared them to the left-leaning university administrations that have been keeping conservative speakers off campuses and restricting free speech.

The senator said of the internet giants, "We're seeing them behave like the petty tyrants on college campuses."

Cruz concluded, "Now that they are the new media powerhouses, I think they have a moral obligation to defend free and open communication." 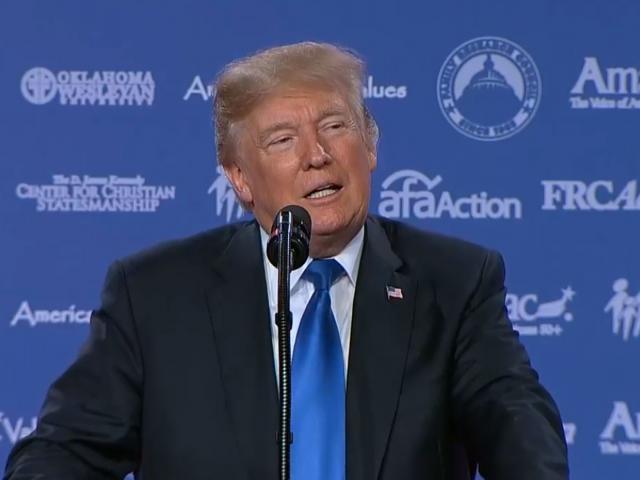 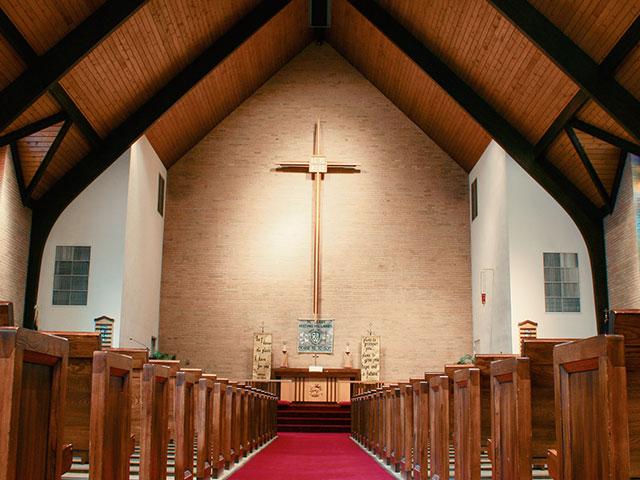