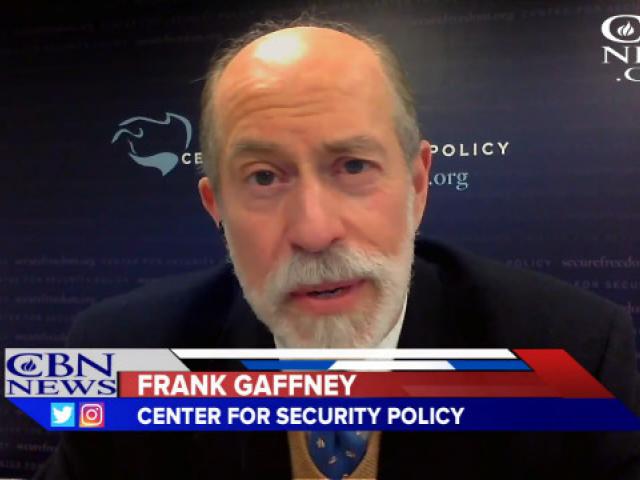 New details are coming out about the man who set off a pipe bomb inside New York's Port Authority bus terminal Monday morning.

Frank Gaffney from the Center for Security Policy says the event was a "jihadist attack" aimed at taking innocent lives.

"We know he's from Bangladesh originally. He's been in this country as I understand it for about seven years," Gaffney told CBN News.

Akayed Ullah, 27, set off the device in a subway passageway in the middle of morning rush hour traffic.

"He was motivated to attack innocent Americans in the subway system in New York on the grounds that he was upset about how Israel had responded to Hamas attacks from Gaza."

While Ullah claimed allegiance to ISIS, Gaffney says the attack is the result of an ideology that extends way beyond the Islamic State.

"There's a doctrine that the ISIS, as it's called, shares with any number of other jihadist groups, whether they're the Taliban in Afghanistan, or Boko Haram in Africa, or Jamaat-e-Islami in Bangladesh," he explains. "What they call it is an adherence to Sharia...what they explicitly aspire to is the destruction of all governments that stand against the imposition of Sharia world-wide."

Gaffney said many violent Muslims who adhere to Sharia law are being radicalized in mosques, the internet, and social media.

While not all Muslims will commit jihad, Gaffney believes this does not limit the threat of those who do aspire to terrorism.

"I’d be the first to tell you that there are lots of Muslims who do not want any part of Sharia and I think they can be our natural allies. It's the folks to who adhere to what they believe is, and what the authorities of Islam say is the true faith, that are the problem," he said.

Ultimately, he believes the only way people can stop terrorism is to understand and fight against the ideology that inspires it.

"There are two things we can do. One is use a filter, use a screen, an ideological screen, much as we did with communists and Nazis in the past, to try to prevent people who adhere to this totalitarian and ultimately anti-constitutionalist and dangerous ideology of Sharia from coming into the United States," Gaffney said.

"The other thing is we have to counter these Muslim Brotherhood mosques and organizations and similar Sharia supremacist operations in this country," he concluded.